International appeal: ‘Let’s not get into the wrong fight! We must support the Ukrainians without thinking twice or holding back’ 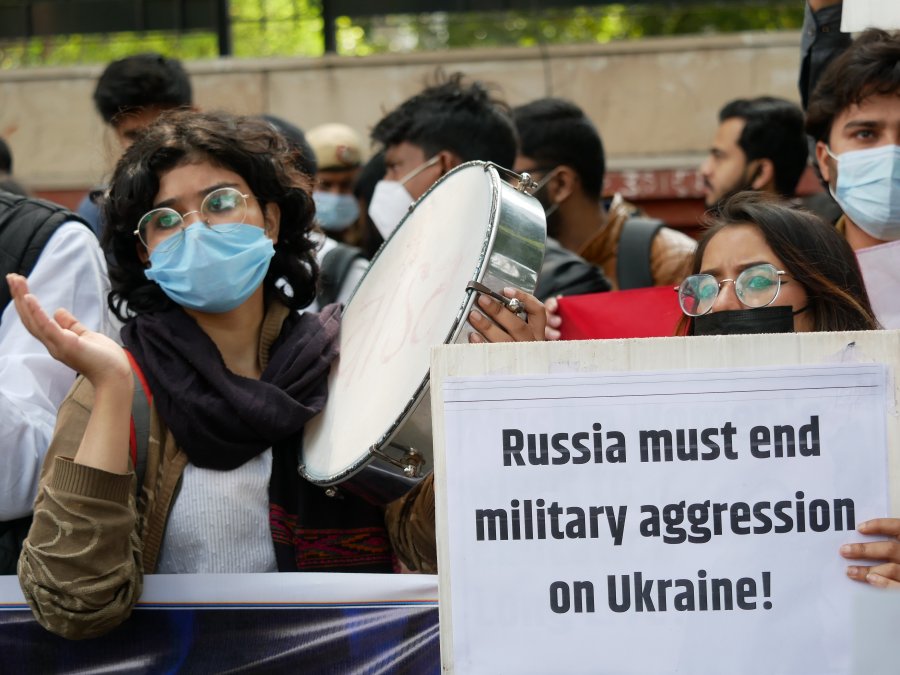 More than eighty writers and academics call on «all those who demand freedom for themselves» to «stand with the Ukrainians.»

Since February 24, Vladimir Putin has been waging a war of conquest against Ukraine. His army has been bombing and destroying cities, killing civilians by the thousands, as it did in Chechnya and Syria. The Ukrainians are resisting. We must support them without thinking twice or holding back.

In most of our countries, however, too many people have sided with the Russian dictator. In the name of an anti-imperialism that has turned into passionate hatred over the years, they are applauding anyone who is opposing the West.

We measure the overwhelming responsibility of Western powers large and small for the devastation of our world. We have denounced the wars they have waged to ensure their continued dominance over vast regions, including our own, and condemned their defense of indefensible dictatorships to protect their interests. We know their selective use of the values they claim, letting refugees from the South die at their doors and welcoming « their own » with open arms. But let’s not get into the wrong battle. All those who demand freedom for themselves, who believe in the right of citizens to choose their leaders and to refuse tyranny, must stand with the Ukrainians today. Freedom must be defended everywhere

For our part, we refuse to support any dictatorship on the pretext that its opponents are our enemies. By defending Putin’s war, we are depriving ourselves of our own right to be free.