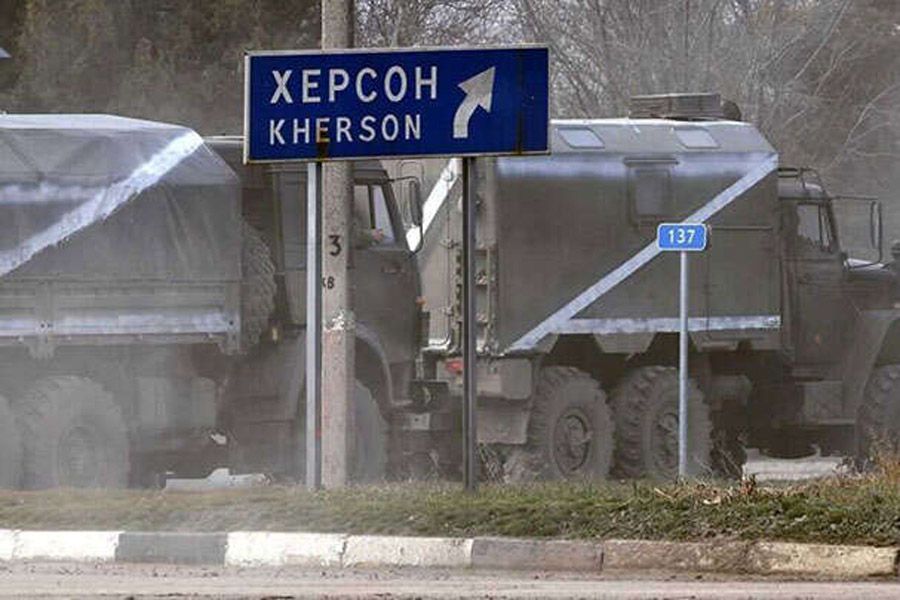 This publication provides the summary of the information gathered by the Ukrainian Helsinki Human Rights Union, within the global initiative “Tribunal for Putin” on the alleged international crimes in 90 days of the full-scale Russian-Ukrainian war.

In this article we publish the summary of events that occurred in Kherson and Kherson oblast during the 90 days of the full-scale Russian-Ukrainian war (February 24 – May 24 2022). The information in this publication is approximate, based on the data collected by us and requires specification.

The detailed description of events for the period of February 24 – May 24 2022 and references to the sources of information are contained in the daily chronicles for that period.

During the study period in Kherson oblast we recorded a total of 423 episodes related to civilian casualties or violation of rights among the civilian population.

1.1. Information on casualties and injuries among the civilians

According to data already recorded in our database, in the study period in total in Kherson oblast (including the city of Kherson) due to artillery shelling and hostilities at least 126 people died and at least 154 people were wounded.

1.2. Information on rape and other violations of human rights

According to data already recorded in our database, in the study period in total in Kherson oblast (including the city of Kherson) there were recorded the facts of probable rape of at least two civilians. Recording of such category of crimes is complicated on one hand by the limited access of the documentaries to the victims, and on the other hand – by the need to verify that information in detail.

1.3  Information on the disappearances of people.

We were also able to document in our data base the information on the facts of probable enforced disappearance of at least 345 civilians.

This phenomenon is massive and it is spread between the smallest settlements and the city of Kherson and district centers. Among the categories of persons who disappear the most are:

Most of the released persons from among those who were kidnapped were allegedly subjected to psychological and physical violence. We were able to record at least 14 cases of alleged torture of people. 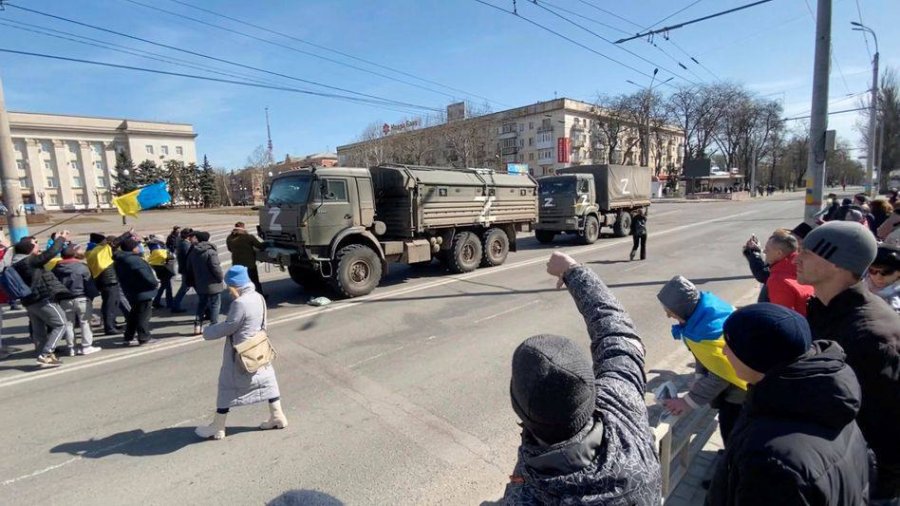 It is necessary to pay separate attention to the fact that the civilians who disappeared are conditionally divided into three categories:

According to the information provided by the Mayor of Kherson in the interview to the media, as of April 29, 2022 220 residents of the city of Kherson were kidnapped. At the same time the head of Kherson oblast state administration reports about 120 kidnapped persons in the entire Kherson oblast (as of May 9, 2022).

2. Information on residential buildings and civilian infrastructure damaged by hostilities

According to the data already recorded in our database, in the study period in Kherson oblast (including the city of Kherson) at least 1852 objects of civilian infrastructure were damaged due to artillery shelling and hostilities, including: 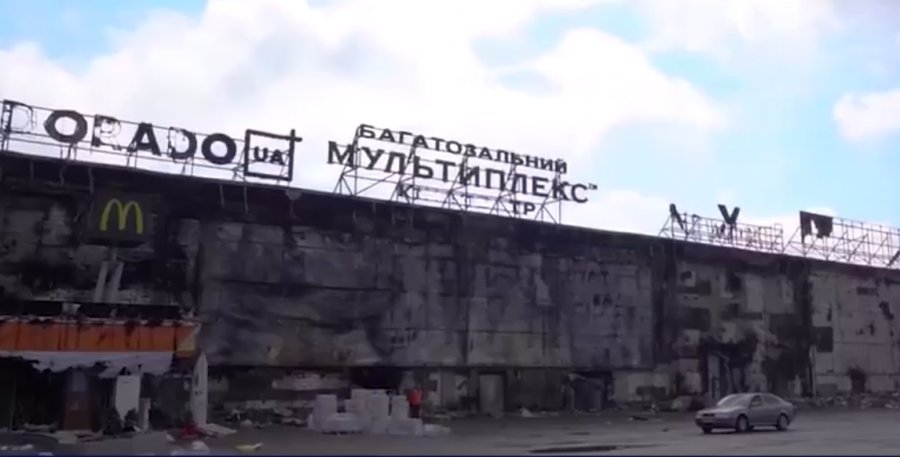 3. Information on the types of events that were recorded in the study period

According to the data already recorded in our database, in the study period in Kherson oblast (including the city of Kherson) occurred at least the following events:

4. Information on the recorded facts which can be preliminarily classified as international crimes, allegedly committed by the Russian occupiers

According to the information that we collected, during the study period in Kherson oblast (including the city of Kherson) we recorded the following facts that can be preliminarily classified as international crimes, allegedly committed by the Russian occupiers:

These data require clarification. The category names in the “Preliminary classification of an event” column is in no case an accurate description of an international crime under the Roman Statute of the International Criminal Court, and is provided only for the information purpose. Only the court is authorized tom provide the final classification of the event.

The analysis of the collected information gives grounds to claim that there were deaths and injuries of civilians, destruction and damage of civilian objects – dwelling buildings and infrastructure facilities due to wilful shelling and indiscriminate shelling.

The analysed information also gives reasons to claim probable incidents of enforced disappearances, captures of civilians, violations of humanitarian corridors and attacks on humanitarian aid supplies and convoys, volunteers, looting, killings and others.

Information collection is ongoing. If you can provide additional information, please use the form.