Documenting
war crimes in Ukraine
The Tribunal for Putin (T4P) global initiative was set up in response to the all-out war launched by Russia against Ukraine in February 2022.
• Topics / Politics and human rights 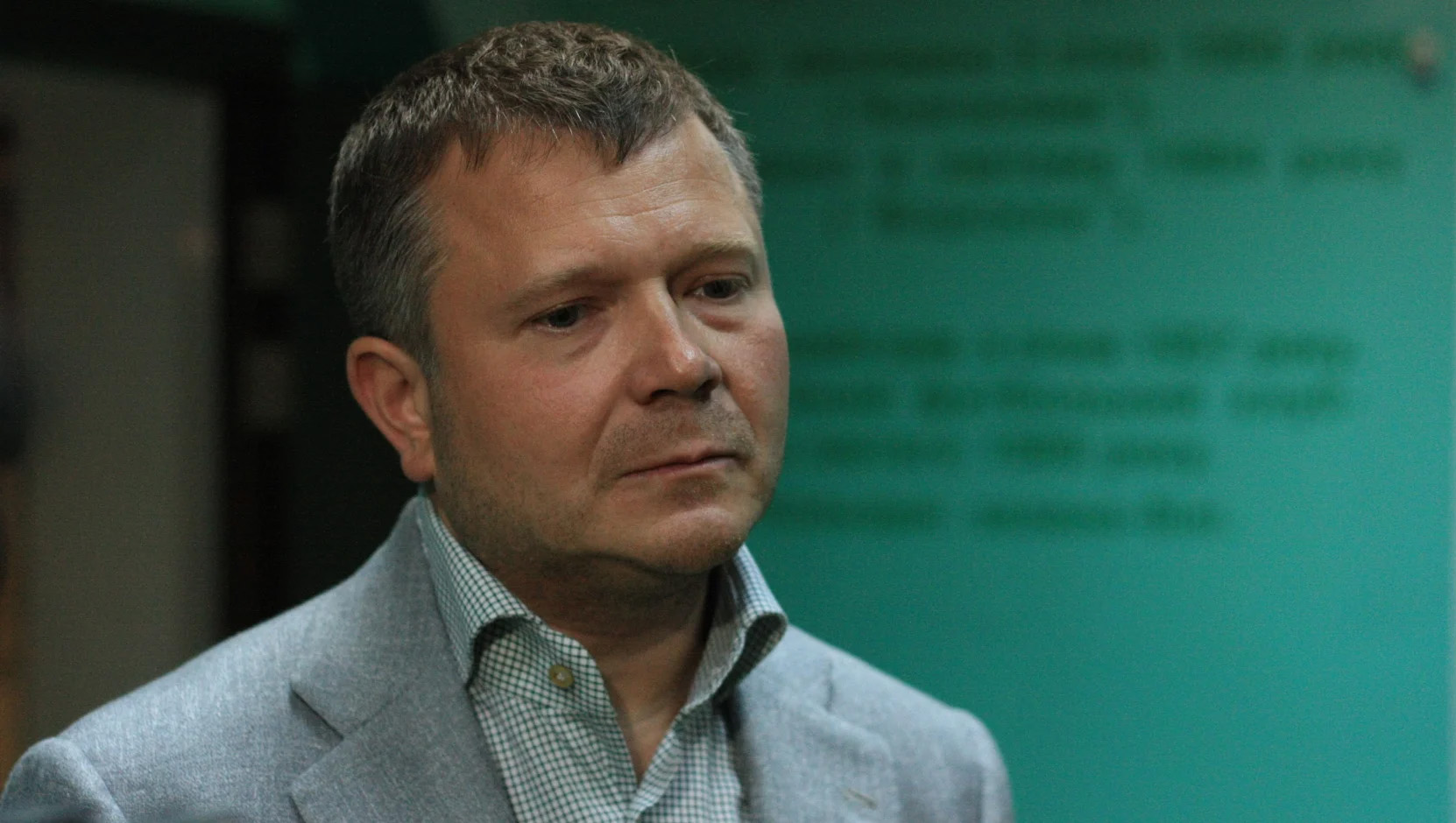 The Kharkiv Human Rights group believes that the law should apply equally to everyone and always opposes violations of international standards and principles of human rights. In particular, the rule of law and the presumption of innocence apply regardless of the identity of the accused, whether he is publicly deemed a decent person or a murderer or thief.

Previously, the KHPG had already published its  position regarding the signs of politically motivated persecution of Kostyantyn Zhevago by the state authorities of Ukraine.

Yesterday, December 28, 2022, it became known from the media that Konstantin Zhevago was detained at a resort in the Austrian Alps. It is assumed that the extradition of Konstantin Zhevago to Ukraine will be considered in the near future.

However, in our opinion, political motives continue to persist in the criminal prosecution against Konstantin Zhevago, and the fairness of justice in his case remains questionable.

We will remind you that the law enforcement agencies of Ukraine initiated several criminal proceedings against Zhevago. The initiated proceedings related to the activities of the bank "Finance and Credit," whose beneficiary is Kostyantyn Zhevago. On September 27, 2019, the State Bureau of Investigation announced an inquiry in absentia against him under part 3 of Article 27, Part 5 of Article 191, Part 3 of Article 209 of the Criminal Code of Ukraine in connection with the embezzlement of 2.5 billion hryvnias.

However, it is noteworthy that Zhevago's actions, which were presented as criminal in the 2019 proceeding, also took place in 2007. For 12 years, law enforcement agencies did not see these actions as a crime. In addition, all of the evidence he provided during this time was given as a witness.

Zhevago was only named as a suspect in these criminal proceedings after he lost the parliamentary elections in July 2019 and publicly announced his intention to organize a political force to participate in the local elections in October 2020. This timing indicates a political motive for persecution. In addition, the investigations of Zhevago all have the following common features:

1. Zhevago is accused of actions that were committed by others, with no proven connection to the perpetrators;

2. There is no other connection between Zhevago and the actions of which he is accused;

3. Investigations in criminal cases have not been completed, although they have been ongoing for more than five years;

4. None of the people personally accused of the specific crimes with which Zhevago has been linked has been convicted;

5. Throughout the investigation, Zhevago appeared on time at the summons, testified as a witness, and there were never complaints against him.

In addition, the statements of senior civil servants of Ukraine, which we have previously reported, have a clearly accusatory slant, which is evidence of pressure on the court and pre-trial investigation bodies, and, accordingly, violates the guarantees of fair justice (impartiality and independence of the judicial process), as well as is evidence of a violation of the presumption of innocence principles.

On the other hand, the extradition of Konstantin Zhevago to Ukraine poses a danger to his life and health as he is a well-known businessman.

If the territory where Zhevago will be imprisoned is captured, he will not be able to leave since he will be in a pre-trial detention center. Therefore, he will not be able to resist illegal Russian actions. It is well known that the Russian military carries out punitive practices against businessmen and politicians in the captured territories, using torture and inhumane treatment.

Finally, the constant Russian missile attacks impede effective justice and could lead to a humanitarian disaster, which Mr. Zhevago will not be able to avoid due to the inability to travel to another population center while in custody.

Mr. Zhevago cannot count on effective protection from physical harm from rockets that the Russians repeatedly fire at penitentiary institutions. The KHPG has repeatedly emphasized the non-compliance by the administration concerning the removal of prisoners to bomb shelters during "Airborne alarm" signals.

Taking into account the political motivation of the prosecution of Konstantin Zhevago, the questionable fairness of justice in his case due to pressure from higher officials, and the difficult humanitarian and military situation in Ukraine today, we oppose Zhevago's extradition to Ukraine.