Famous Russian writer tells Putin to quit shaming himself and Russia - Release Nadiya Savchenko!Dissent in Ukraine through the prism of Amnesty International«For your freedom and ours!» - Red Square 40 years on
• Topics / We remember 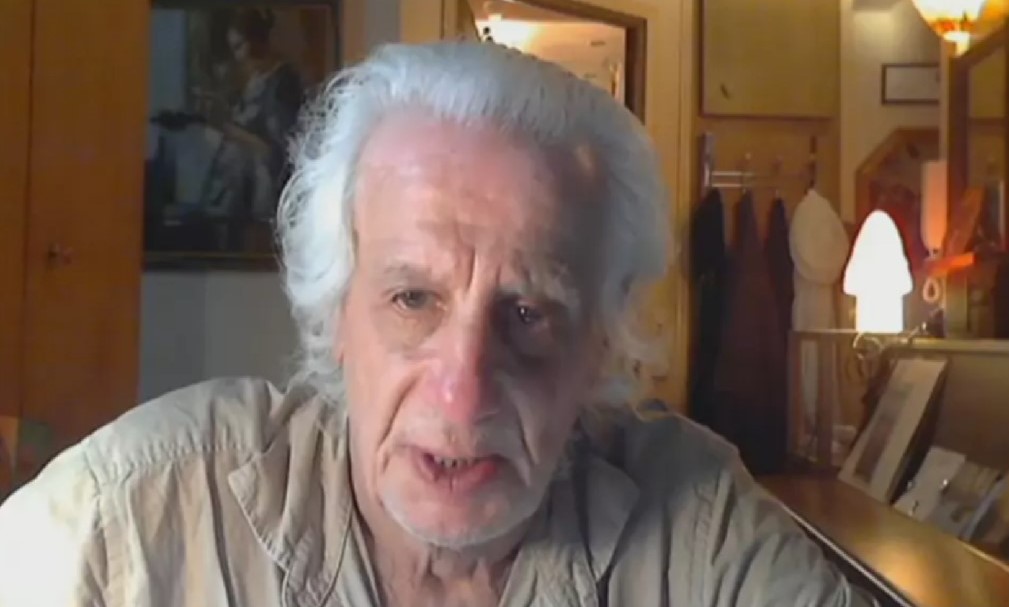 Viktor Isaakovych Fainberg, one of the courageous men and women who came out onto Red Square in 1968 in protest at the Soviet Union’s invasion of Czechoslovakia, has died in Israel, aged 91.  Over recent years, Viktor isaakovych, who was himself born in Kharkiv, had spoken out in defence of the Kremlin’s Ukrainian political prisoners, in particular Crimean filmmaker Oleh Sentsov and abducted military pilot Nadiya Savchenko.   Long before Russia began its full-scale invasion of Ukraine, Viktor Fainberg warned of the “shadow of Munich hanging over Europe” and came out once again in protest, this time over Russia’s aggression against Ukraine. 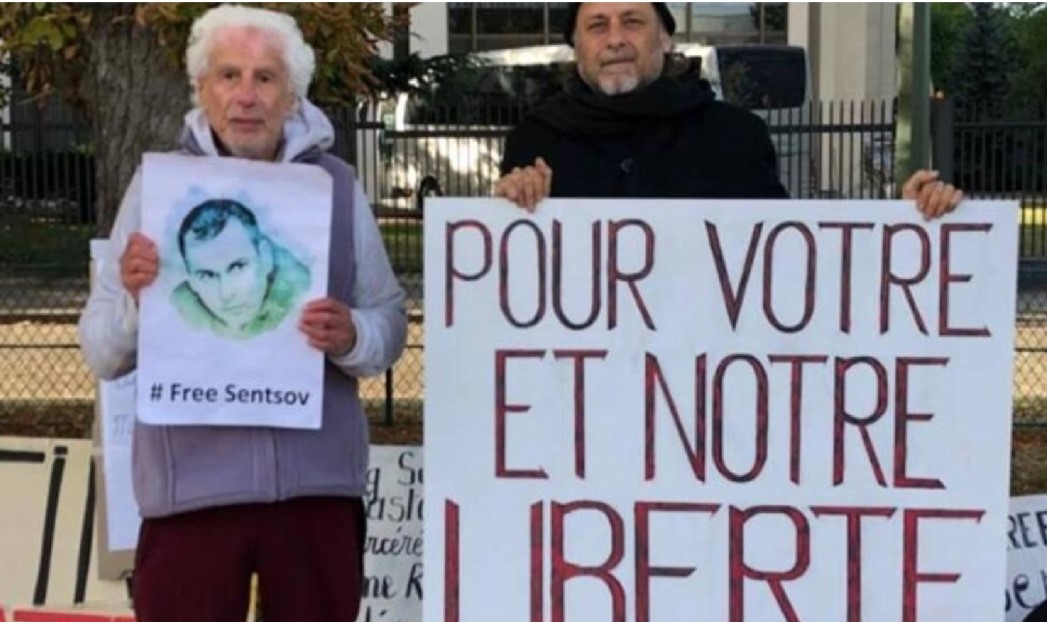 On 25 August 1968, four days after Soviet tanks invaded Czechoslovakia to crush the ‘Prague Spring’, Fainberg (together with Larisa Bogoraz; Konstantin Babitsky; Vadim Delaunay; Vladimir Dremliuga; Natalya Gorbanevskaya and Pavel Litvinov, as well as 21-year-old Tatiana Baeva) came out onto Red Square with a Czechoslovakian flag and banners reading, for example, “Shame to the occupiers!” and “For your freedom and ours”.   Seven of them were immediately and savagely seized by the KGB and police, with Fainberg having his teeth knocked out.  During the later trial, the banners were all deemed to be ‘anti-Soviet defamation’, with the protesters either imprisoned, sent into exile or, like Viktor Fainberg, sent to a psychiatric prison.  Fainberg spent four years imprisoned in the inhuman conditions of such a ‘psykhushka’, and went on at least one hunger strike in protest.  Following his release, he emigrated, initially to Israel, however finally settled in France, where he died on 2 January 2023.

Fainberg continued to speak out in defence of other political prisoners, and also founded the Campaign against Psychiatric Abuse which was instrumental in getting the Soviet Union expelled from the World Psychiatric Association due to its use of punitive psychiatry.  Such abuse of psychiatry has re-emerged since Vladimir Putin came to power in Russia, and at least one Crimean Tatar political prisoner,  Yunush Masharipov, has been incarcerated indefinitely in a ‘psychiatric hospital’ for human rights activism.

As mentioned, Viktor Fainberg was born in Kharkiv, and in his 2015 letter to Nadiya Savchenko who was on hunger strike in a Russian prison, he wrote “I was born in Ukraine, in Kharkiv.  The first nature that I saw, the first songs that I heard, were the nature and the songs of Mother Ukraine”

In a PS to the letter, Fainberg told Savchenko that he was joining her hunger strike (which she later, thankfully, agreed to end).  Viktor Isaakovych later also took part in many protests in Paris, demanding the release of Ukrainian filmmaker Oleh Sentsov.

Whether coincidence or not, the Russian ‘court’ that sentenced Sentsov to 20 years (and passed a 10-year sentence on civic activist Oleksandr Kolchenko) for their opposition to Russia’s invasion and annexation of Crimea did so on 25 August 2015.  Asked by Radio France Internationale for his response, Fainberg warned that a situation almost identical to that seen prior to World War II was unfolding and that Europe had forgotten the huge price paid for its treachery (to Czechoslovakia) at Munich in 1938.  He called for an adequate response from the entire free world, including through much harsher sanctions, including personal sanctions against all those involved in this appalling travesty.

“This repression within a totalitarian state”, he added, “are extremely dangerous for the world, because they are preparing for war.”

His words were all too bitterly accurate, and the reaction of the West hopelessly weak until Russia unleashed the second phase of its war against Ukraine.

Viktor Fainberg’s passing comes at a very dark time, when Russian tanks are, once again, on another country’s territory, and when those few who have the courage to come out in protest are accused of ‘discrediting the Russian army’ and, in some cases (the ‘trials’ of Aleksei Gorinov and Ilya Yashin, for example) receive long prison sentences.