Generalization of the information about the events in Kharkiv and Kharkiv region during the Russia-Ukraine war for the period February 24 – March 5, 2022 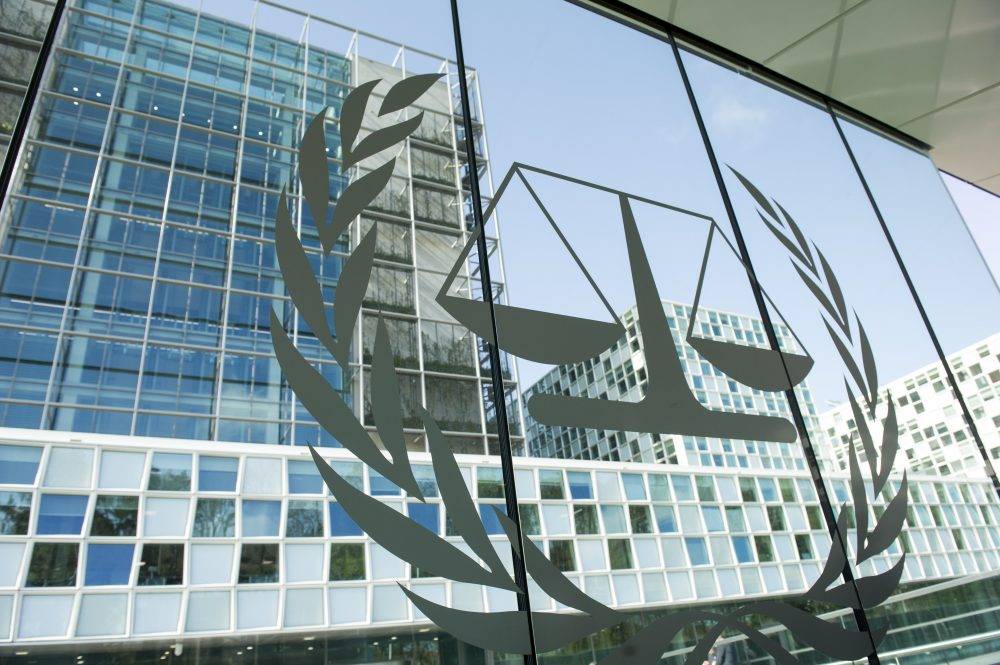 Today we publish a summary of the information about the events, which happenedduring the first 10 days of the war (February 24 – March 5, 2022). The information in this publication is based on the data we have collected and needs clarification.

Information collection is ongoing. We ask eyewitnesses to send us information using the attached form.

The city of Kharkiv

Massive shelling of the city of Izium and the Izium district, the cities of Chuguiv and Balaklia, the villages of Tsyrkuny, Ruska Lozova and Yakovlivka were reported in the region.

According to “Public Kharkiv”, as of 18:00 on March 5, 2022, 194 people, including 126 civilians, including 5 children, were killed by artillery shelling and hostilities in the Kharkiv region.

433 people were injured, including 312 civilians.

On March 3, 2022, Maryna Fenina, a member of the OSCE Special Mission, was killed in shelling in Kharkiv.

According to available information, the artillery shelling and hostilities caused damages of at least:

These data need to be clarified.

4. Information on the disappearance of Ukrainian public officials, activists and other persons

During the documented period, there is information on the disappearance of several persons, including 1 child (born in 2009).

On March 1, 2022, during Kupyansk (Kharkiv region) residents’ peaceful rally against the occupation of the city by Russian troops, Mykola Masliy, a deputy of the city council, went missing.

An analysis of the information gathered suggests that civilians were killed and wounded, and that civilian buildings, such as residential buildings and civil infrastructure, were destroyed and damaged by deliberate and indiscriminate shelling. Such acts may be qualifiedas war crimes under Article 8 (2) (a) (i), (iii), (iv), (b) (i). (ii), (iv), (v) of the Rome Statute of the International.