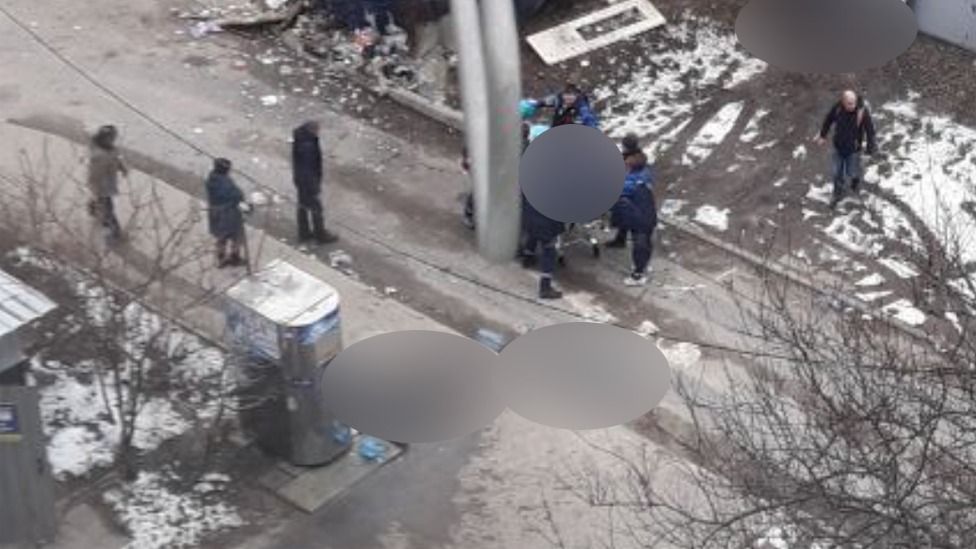 Aftermath of an attack in Kharkiv - dead bodies have been blurred. The BBC, who shared the photo, report that weapons experts believe that cluster bombs were used

Due to Russia’s full-scale invasion, Ukraine was the only country in the world where cluster munitions were being used in August 2022.  This was one of the findings from the latest (30th) Cluster Munition Monitor, compiled by a coalition of NGOs, including Human Rights Watch.  The report speaks of at least 689 casualties during cluster munition attacks in Ukraine during the first half of 2022 but warns that the real figure could be higher as many casualties may have gone unrecorded.

The Cluster Munition Coalition [CMC] explains that cluster munitions (or bombs) are weapons that contain multiple explosive submunitions.  “Anyone within the strike area of the cluster munition, be they military or civilian, is very likely to be killed or seriously injured.”  An additional problem is that many of the ‘submunitions’ do not explode immediately, and, if not detected, can act like mines, detonating later and killing passers-by.

These are monstrous weapons which, unfortunately, neither Ukraine, nor Russia, has yet banned (by joining the 2008 Convention on Cluster Munitions). The report points out that neither country is denying the use of them.  There, however, the parity ends, as Ukraine is known to have used them three times in areas under Russian occupation, whereas Russia is said to have used them extensively since the beginning of its full-scale invasion, with a huge number of civilians killed.  For the past six months, Russia has continued to deny that it is targeting civilians, despite vast amounts of evidence that it has bombed clearly protected civilian sites, such as hospitals, schools, and apartment blocks, which were nowhere near any military target.  The report says that Russia has used at least six types of cluster munitions in Ukraine since 24 February this year, with both old stocks and new weapons deployed.  As of 1 July 2022, the Coalition’s members had documented hundreds of such attacks by Russian forces in at least ten oblasts: Chernihiv; Dnipropetrovsk; Donetsk; Kharkiv; Kherson; Luhansk; Mykolaiv; and Odesa, 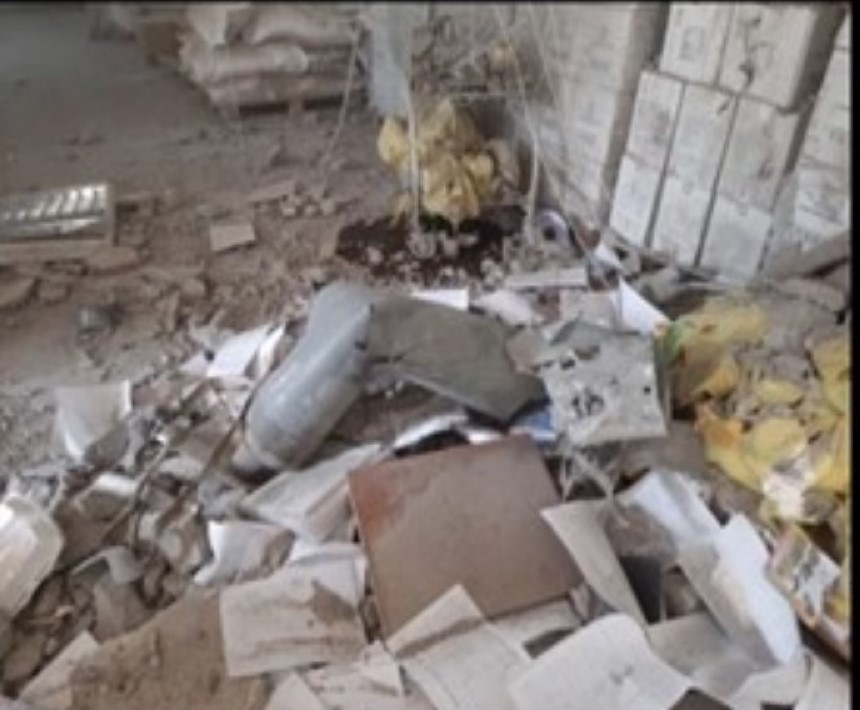 On 17 May, HRW accused Russian forces of having “repeatedly fired cluster munition rockets into the densely populated city of Mykolaiv”, with separate attacks report on 7, 11 and 13 March.  The attack on 13 March was reported to have killed nine civilians queuing at a cash machine.

Russia has brought in draconian legislation which enables it to arrest and heavily fine or imprison Russians or Crimeans who even mention its targeting of civilians and other war crimes in Ukraine.  It has, however, long been clear to all observers, including the UN’s High Commissioner for Human Rights, that Russia has been bombing populated areas, and using cluster weapons which cause particularly horrific carnage and suffering.

The report can be read in full here