Documenting
war crimes in Ukraine
The Tribunal for Putin (T4P) global initiative was set up in response to the all-out war launched by Russia against Ukraine in February 2022.
• Topics / War crimes 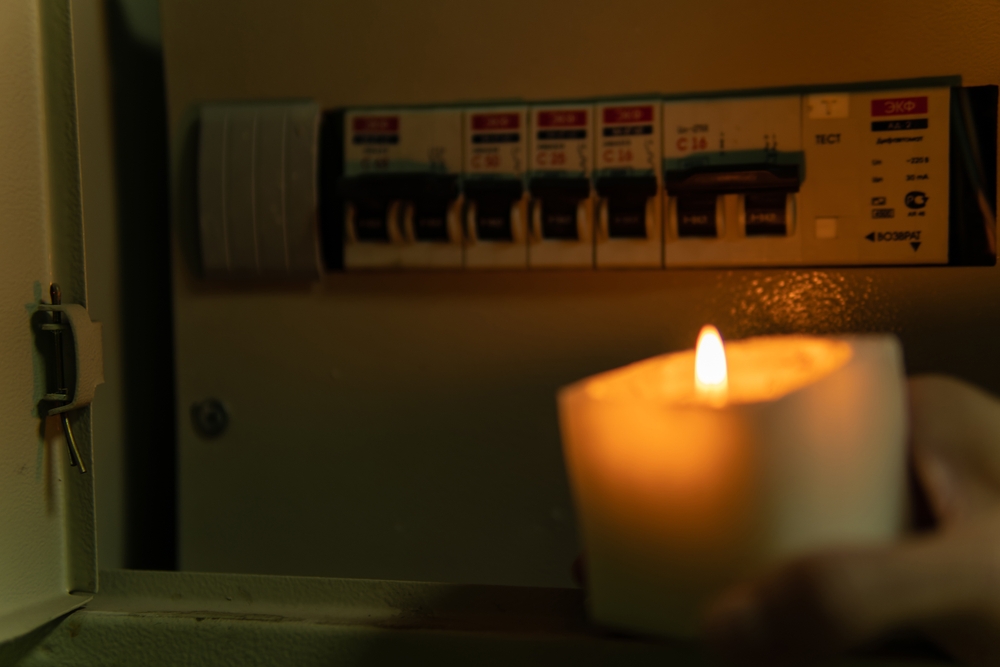 In October 2022 Russia shelled numerous civilian targets in Ukraine, for the most part its energy infrastructure. These sites were targeted earlier, but now the shelling intensified: long-distance missiles, kamikaze drones and artillery were all employed.

The Ukrainian government has not revealed full and exact details of the damage to its energy infrastructure: it is concerned that this might lead to further attacks. Senior officials have confirmed that 30-40% of sites have been damaged. This includes many power stations fuelled by coal, oil, gas or hydroelectric schemes, as well as energy networks and energy distribution systems. According to the Ministry for the Regions, as of 3 October 2022, i.e., before the mass attacks began, 527 key infrastructure sites of the heating supplies system had been damaged as a result of Russian attacks (this included 386 central-heating boilers, 12 Combined Heat & Power Stations, two thermal power stations and 127 central heat supply stations).

Statements by high-ranking Russian officials accompanied the mass attacks in October, confirming that these sites were being targeted and admitting that they were part of the country’s civilian infrastructure. At a meeting of Russia’s Security Council on 10 October, Vladimir Putin declared: “This morning, at the suggestion of the Ministry of Defence and in accordance with the plan of Russia’s General Staff, a mass attack was carried out with long-range high-precision air, sea and land-based weapons on Ukraine's energy, military command and communications facilities.”

On 11 October, the Russian Ministry of Defence announced that Russian soldiers were continuing “mass attacks” on targets in Ukraine. “Today Russia’s armed services continued mass attacks by air and sea-based long-distance, high-precision weapons on military command targets and on Ukraine’s energy infrastructure. The goal of this campaign was achieved. All the selected targets were hit,” declared Igor Konashenkov, an official ministry spokesman.

Individuals make such frank statements when they consider that they can act with impunity, confident that they will not be punished for their actions.

These direct attacks on civilian infrastructure are a violation of international humanitarian law. The population as a whole makes use of the energy infrastructure: these are civilian sites and do not just serve the military. Article 48 of Protocol 1 (1977) of the Geneva Conventions states as a “Basic Rule” that

The attacks also violate the international law concerning the proportionality of the attack. Protocol 1 (Article 51: 5 (b)) prohibits as indiscriminate and excessive “an attack which may be expected to cause incidental loss of civilian life, injury to civilians, damage to civilian objects, or a combination thereof, which would be excessive in relation to the concrete and direct military advantage anticipated.”

Military goals are limited to those targets that “by their nature, location, purpose or use make an effective contribution to military action and whose total or partial destruction … offers a definite military advantage.”. When there is doubt about a target’s status it is considered to be a civilian target (Article 52, Protocol 1).

International humanitarian law does not specifically ban attacks on the energy infrastructure but defines when a site can be a legitimate military target. Even in relation to military targets Russia is obliged to consider alternative weapons, tactics and goals to achieve the desired effect if their adoption will lead to the killing or wounding of fewer civilians and less destruction to civilian sites. Ukraine has not provided details of the attacks, but it is possible to draw the conclusion that Russia has not tried to avoid inflicting harm on the civilian population.

Russian attacks should also respect the rule of proportionality. Influencing the morale of the civilian population is not classified as a military gain. The harm caused to the Ukrainian population exceeds that required by any potential military advantage. International humanitarian law further requires a constant concern for civilians and obliges Russian forces to try to avoid unfavourable consequences for Ukrainian civilians, even if these consequences are not classified as collateral damage in the understanding of the rule of proportionality.

[Note: Both Ukraine and Russia have long been signatories and ratified their adherence to the Geneva Conventions, including Protocol 1.]

The majority of attacks on the Ukrainian energy infrastructure are obviously in violation of international humanitarian law. These attacks should also be regarded as war crimes defined by the Rome Statute of the International Criminal Court. In particular (see “Statistics by Legal Definition”):

Each of these international crimes can be identified in the actions of Russia’s armed forces during the said attacks. 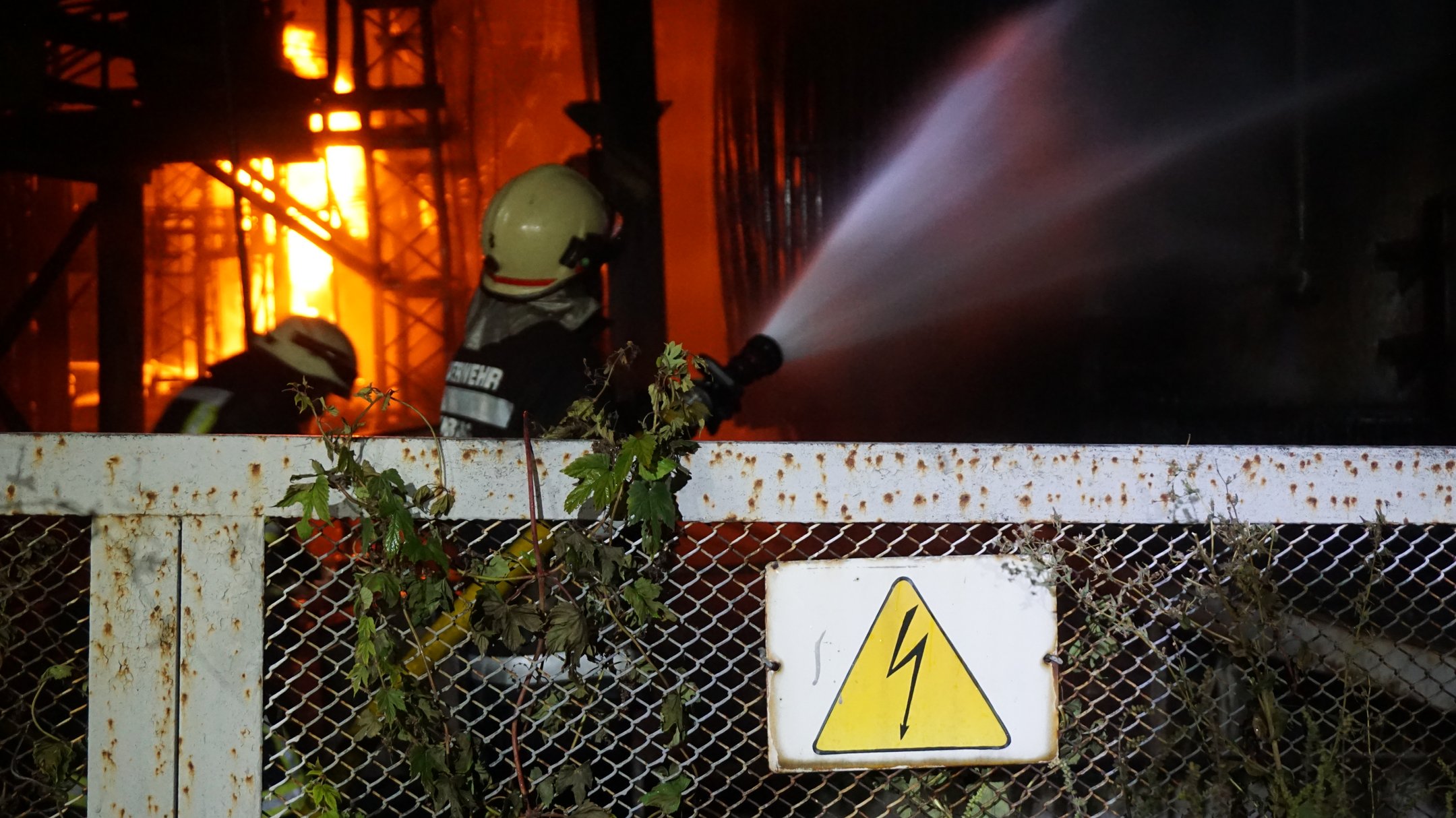 It is difficult to establish who gave the order for these attacks. That further complicates the investigation of these crimes and punishment of those responsible. It is almost impossible to prove that Russia’s military political leadership committed these crimes: neither its members nor military leaders, probably, gave such orders directly to the soldiers. To prove their guilt, it will be necessary to determine the chain of command, who gave the order to whom and in what form it was delivered.

[Note: Compare the investigation by the Truth Hounds of the 29 March attack on the Mykolaiv Region Administrative building in which the type of missile and the ship from which it was fired were named and the officers responsible were identified, tr.]

In a number of trials against Russian soldiers in Ukraine those who committed similar crimes have been convicted but not their superiors who issued the command.

The statements by Putin and other Russian officials quoted above could form part of the evidence of the chain of command and responsibility for these particular war crimes. They offer a rare instance when a high-ranking official has publicly admitted his involvement in actions that constitute an international crime. Moreover, such statements are not isolated — they have been repeated every few weeks. Taken together, they might serve as a substantive confirmation of the guilt of high-ranking Russian officials.

Investigations by the International Criminal Court do not get under way quickly. International war crimes, on the other hand, have no statute of limitations and their investigation can be initiated at any moment. Evidently this would begin sooner if Ukraine ratified the Rome Statute.