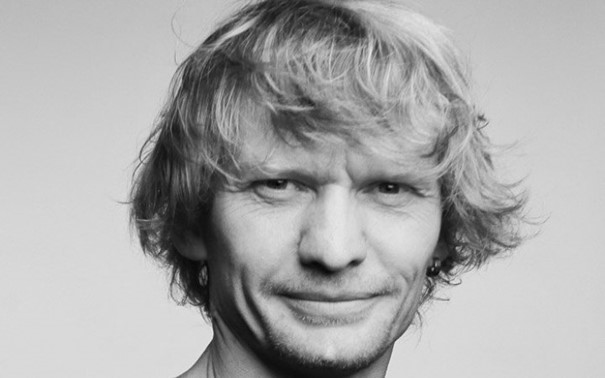 Maksym Levin’s body has been found in the Kyiv oblast, three weeks after the renowned photojournalist disappeared together with a long-term colleague, Oleksiy Chernyshov. LB.ua, for whom Levin had long worked, reports that a search had been underway for the two men since 13 March.  There remains no sign of Chernyshov, a former photographer, now a soldier.

The two men had set off, on 13 March, to the village of Huta Mezhirska in Kyiv oblast to record the damage caused by Russia’s war against Ukraine.  The men are believed to have left their car and walked in the direction of Moshchyn (another village), after which all contact was lost with them.  It was learned later that fierce fighting had broken out in that area.

Levin was just 41 and has left a wife and four small sons, as well as elderly parents.  He had worked for LB.ua for over a decade, and also done work for Reuters; the BBC, TRT World; Associated Press and Hromadske.  His photos had, apparently, been published by the Wall Street Journal; TIME; and many other Ukrainian and foreign publications. Most of his major projects had been with Russia's war against Ukraine which began, of course, back in February 2014.

Five other Ukrainian or foreign journalists have been killed since Russia began its invasion on 24 February: Ukrainian cameraman Yevhen Sakun; US documentary filmmaker Brent Renaud; Pierre Zakrzewski and a 24-year-old Ukrainian journalist Oleksandra Kuvshynova, who were both working for the US channel Fox News; and a Russian independent journalist (working for Insider) Oksana Baulina.