Children abducted, used as weapons and killed in Russia’s war against Ukraine 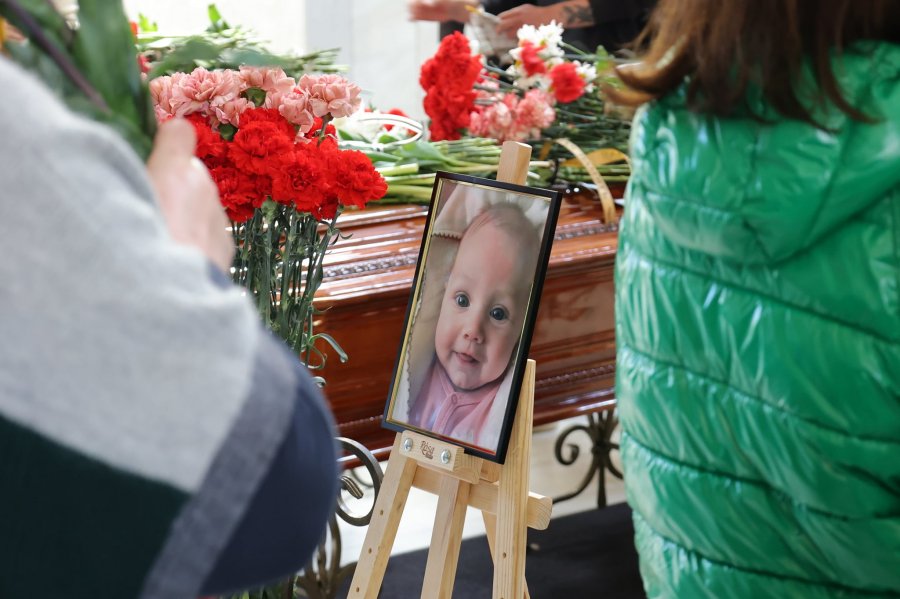 Kira Hlodan, who was just three months old, was killed with her mother and grandmother. Photo Ukrainska Pravda

Serhiy Haidai, Governor of the Luhansk oblast, has reported that the Russian invaders are abducting children in Rubizhne, in order to then force their mothers to get information for them about Ukrainian military positions.

Haidai did not give many details, stating only that the Russians abduct children, whose mothers they then force to approach Ukrainian positions, purportedly seeking some humanitarian aid and in fact getting information about how the Ukrainian soldiers are set up. They threaten that if the mothers don’t cooperate, the Russians will kill their children.

The Governor did not specify how many such cases he was aware of, and given the fierce fighting currently underway, there would be no way of independently verifying the information.

There is, however, nothing to suggest that the Russian invaders would not abduct children.  Vlad Buriak, the 16-year-old son of a local head in the Zaporizhzhia oblast was seized by Russians on 8 April and his whereabouts remain unknown to this day.

Ukraine’s Prosecutor General Iryna Venediktova has also informed that they know of eight cases where the invaders have tried to drag children into the military conflict, in clear violation of Article 38 of the UN Convention on the Rights of the Child.  In at least two cases, those of a 12-year-old Kharkiv lad and another child in the Luhansk oblast, the kids were offered money for sending the Russians information, obtained via the Internet and Telegram channels, about the deployment of Ukrainian equipment, checkpoints and soldiers.

Since it began its full invasion of Ukraine on 24 February, Russia has been constantly bombing and shelling civilian targets, including residential areas.  As of 26 April, the official number of children who have been killed in the war stands at 217, with over 391 injured.  It should be stressed that the injuries sustained are likely to be very serious, often life-changing, with a lot of children also having lost parents or other relatives killed in the same barbaric attacks.

On 23 April, a single Russian missile strike on an apartment block in Odesa killed a three-month-old infant, Kira, her mother Valeria, and grandmother Liuda.  Kira’s father, Yuri Hlodan had stepped out to the shop, and returned to find his family killed.  Another young couple killed in the same senseless strike were also expecting a child. This was a clear attack on a civilian target in a city which Russia certainly wants to seize, but is not currently attacking. 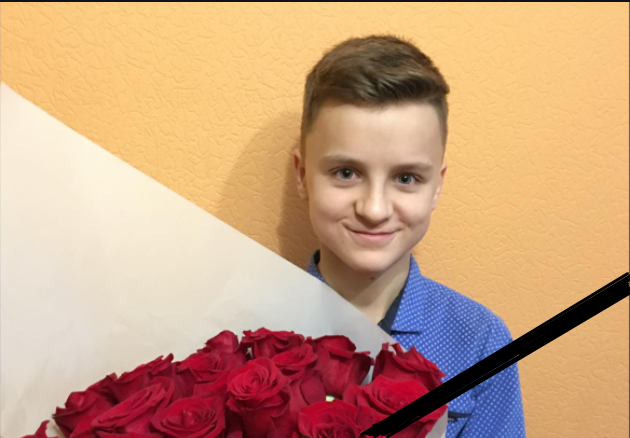 Yelisei Riabokon, who was just 13 when he was shot and killed after the Russians opened fire after having given permission for cars to try to flee their invasion Photo brovary.net.ua

Among the 217 youngest victims of Russia’s invasion are those killed as they and their families tried to flee the invading forces.   Yelisei Riabokon was just 13 when, on 11 March, his family were given permission by the Russians to leave.  As they were crossing a field, his mother has since explained, the Russians opened fire, killing Yelisei and the others travelling in that car.  Two children were among the six civilians killed as they tried to flee Irpin (Kyiv oblast) on 6 March. 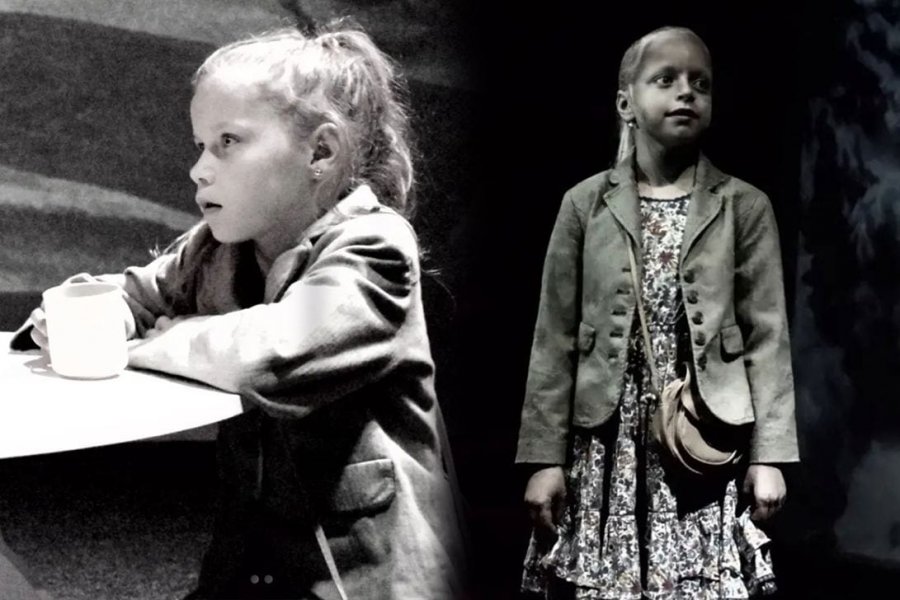 Elizaveta and Sonya, both of whom appeared at the Concept Theatre in Mariupol. Both were killed by Russian bombing

The statistics cannot express the tragedy, but they are also undoubtedly inaccurate, as Russia is doing everything to conceal its crimes in Mariupol and we simply do not know the real death toll.  We do know, however that those killed in Mariupol included 91-year-old Holocaust survivor Vanda Obiedkova  and two children actors, Yelizaveta and Sonya, both of whom had played the role of Lucy from the ‘Lion, the Witch and the Wardrobe’ for the Conception Theatre in Mariupol.

Russia is now, despite yet more empty assurances from Russian leader Vladimir Putin, still shelling the Azovstal Factory in Mariupol where up to one thousand adults and children are seeking shelter.