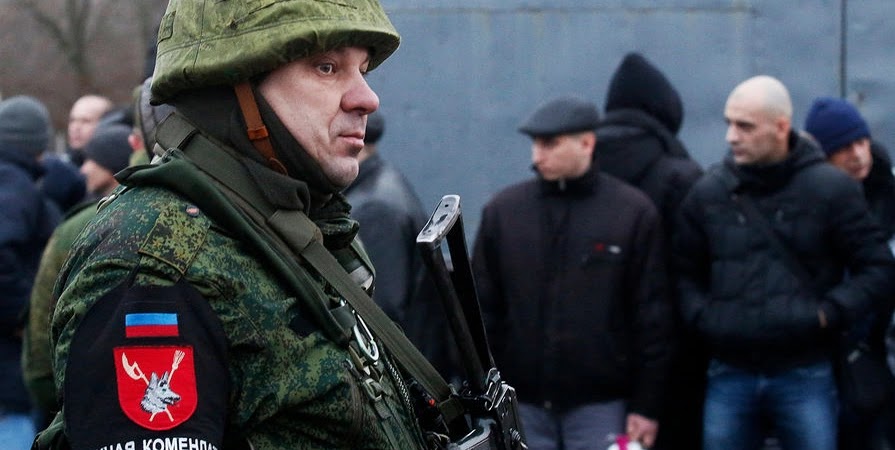 The Security Service of Ukraine has released a video with two prisoners from the “Donetsk People’s Republic” (DNR). They say they were forcibly mobilized despite their disabilities. Everyone who gets caught by the local authorities is forced to join the army.

“I went to work,” says one of the prisoners. “The recruiting officer arrived and asked to see our documents. Then he told me to get in the car and I was taken to the military registration and enlistment office where I was told to report on 26 February”.

The same day, the man was sent off to fight and, he says, they were only given helmets. There was no offer of a bulletproof vest. “I’m officially disabled and lost the sight in one eye when I was a child. I saw a man in Novoazovsk who suffered from cerebral palsy and only had one arm,” [but he had also been made to fight].

When he came under fire, the man surrendered to the Ukrainian military.

"There was no medical commission at the military enlistment office," said the other prisoner from the DNR. “I suffered a severe skull injury. They didn't give us any protective gear apart from a helmet and a cross. The Russians charged me 10,000 roubles for a bulletproof vest.”

Human rights activists would like to remind you that if you are forced to join the Russian armed forces or Russian-controlled illegal armed groups, Ukraine considers you a victim of Russia's war crimes. In this case, it is necessary to surrender to the Ukrainian armed forces at the first opportunity.

According to Ukrainian intelligence, between 24 February and 12 May (inclusive), 17,247 people mobilized in the Occupied Territories were killed and a further 8,931 were wounded. The death toll only takes into account those soldiers whose bodies were recovered from the battlefield. The real losses are much higher.