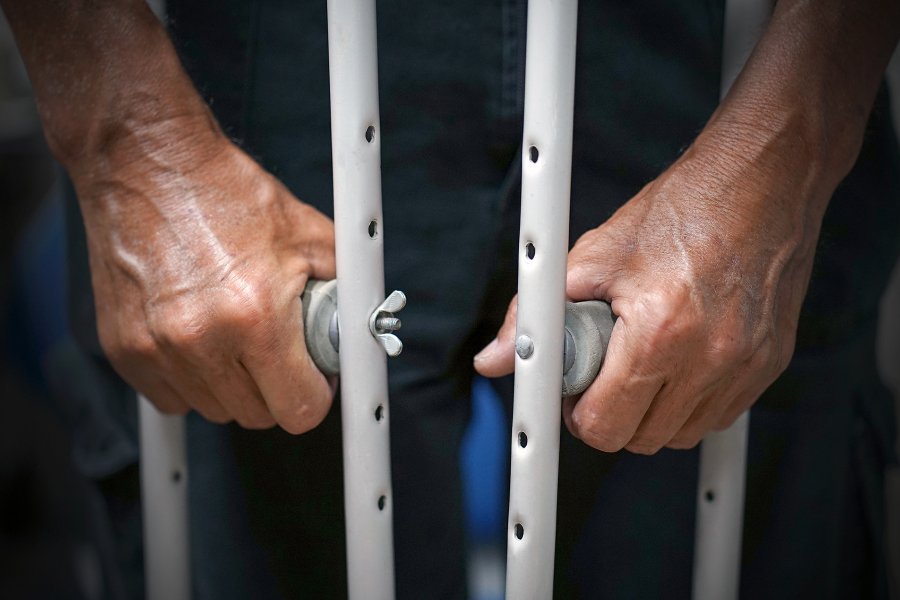 The prison administrations initiated the proceedings only in at least 52.96% of all cases, while the initiation by the prisoners took place in total in at least 46.97% of all investigated decisions. Therefore, in almost half of all proceedings, the administration does not submit petitions or there is a certain delay in such a submission.

We compared the received statistical information about the decisions from these institutions and the data of monitoring visits of the KHPG experts to conduct a more thorough study of the possible reasons and prerequisites for the results obtained.

We also investigated the influence of the circumstances related to the role and positions of individual subjects of the proceedings on the final decision of the court. Among other things, we obtained almost opposite results depending on the subject of the initiation of the proceedings - when submitted by the administration, the percentage of granted petitions was at least 75.10%, and when submitted by the prisoner and his defense counsel, only at least 25.85% and 20.15% were granted, accordingly.

Another area of research was the analysis of the courts' use of references to individual legal acts and the circumstances of the case. Within the framework of this analysis, we examined references to the List of diseases that are the basis for submitting to the court the materials on the release of prisoners from further serving the sentence, references to non-medical indicators, references to Resolution of the Plenum of the Supreme Court of Ukraine No. 8 of 28 September 1973, and references to legal positions of the European Court of Human Rights.

Among other things, we received results that indicate a high percentage of courts using acts that do not have binding force or are already extremely outdated (Resolution of the Supreme Administrative Court No. 8 was adopted almost half a century ago).

On the other hand, when considering applications for the release of prisoners from punishment due to illness, the courts are not very willing to apply the practice of the ECtHR – the reference to the legal position is present only in 5.57% of all the examined decisions.

Another area of research was the analysis of proceedings in cases where the prisoner died before receiving the court's decision. Therefore, a total of 65 decisions were recorded, where it was stated that submissions (applications, petitions) remain unconsidered by the court due to the death of the prisoner. This number of cases is 4.42% of all investigated cases.

We analyzed the data on the duration of the proceedings, including depending on the subject of the submission, and the penitentiary institution where these prisoners served their sentences. In our opinion, the issue of the mortality of prisoners who were unable to take advantage of the stipulated right to release should be one of the indicators of the functioning of the entire procedure.

You can download the full text of the report using the link below.

Report on the results of a study of court decisions on release from prison due to illness.docx