While bombing Zaporizhzhia, the invaders announce plans to take Ukrainian children to Russia for ‘rehabilitation’ 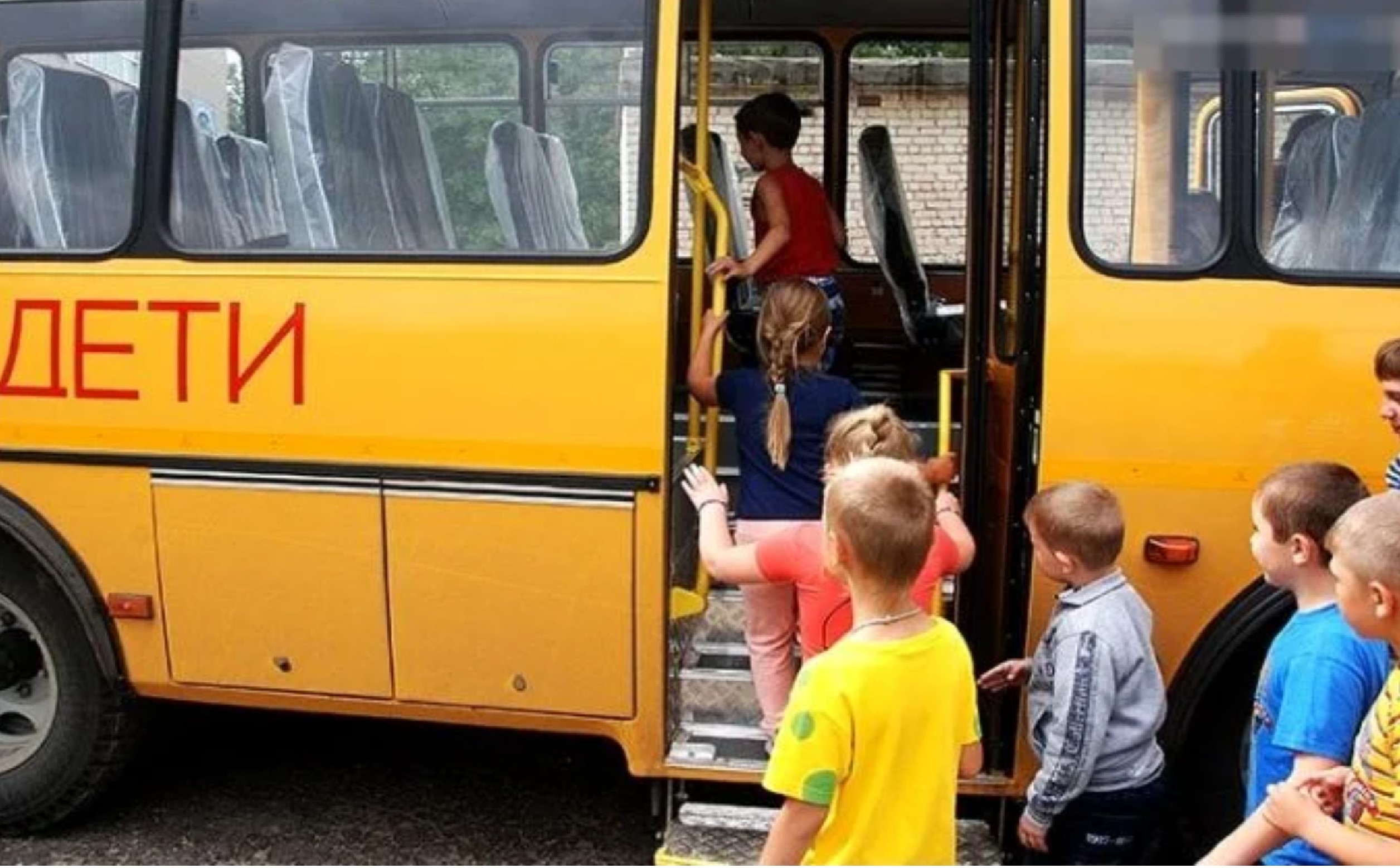 The announcement by Russian-installed collaborators that children and the elderly would be taken from Zaporizhzhia and Kherson oblasts to southern Russia or occupied Crimea was doubtless aimed at demonstrating Russian ‘concern’ for the most vulnerable at a time of war.  It came just days after Russian missiles targeted a humanitarian convoy leaving Zaporizhzhia, killing 30 civilians, and amid nightly bombing of residential blocks in that city which Russia has been unable to occupy.  This alone would justify scepticism about Russian motives for taking children away, but there are other grounds for fearing that the children would not be returned to Ukraine.

On 8 October, Volodymyr Saldo, whom Russia is calling the acting ‘governor of the Kherson oblast’, announced that invitations had come from the Stavropol, Krasnodar and Rostov oblasts, and that children from both Kherson and Zaporizhzhia oblasts would be able “to rest and to get to know new peers”.   Saldo goes on to say that the oblasts are each willing to receive up to ten thousand “children and adults”.

All of this was widely reported in the Russian state media, with RIA Novosti quoting another Kherson collaborator, Kyrylo Stremousov as suggesting that the occupation ‘authorities’ would be sending children with their parents and the elderly to occupied Crimea.  It remains unclear whether all of these ‘invitations’ would entail parents accompanying their children.

The reports were met with concern by the legitimate authorities in both oblasts.  Yury Sobolevsky, First Deputy Head of the Kherson Regional Council, warned that “the orcs may later not return the children whom the occupation authorities take from Kherson oblast to the Russian Federation, supposedly for rehabilitation, claiming that this is because of the dangerous living conditions.”  He stressed that this is extremely realistic, given the fact that each day more and more territory is being liberated.

Ivan Fedorov, Mayor of Melitopol (Zaporizhzhia oblast) spoke recently of similar moves planned in his oblast.  He is quite clear that the children are, in this way, being used as hostages, to ensure that their parents do not leave occupied territory.  Russia needs men whom it can mobilize, he explained, as well as a picture for propaganda purposes, and does not want everybody fleeing the Ukrainian territory it is occupying.  He stressed that this is yet another reason why parents should try, as soon as they can, to leave the occupied territory.

The concerns are entirely legitimate with several children from recently liberated parts of the Kharkiv oblast now effectively held in Russia, with the parents’ attempts to get them home so far fruitless.

Russia began using children for propaganda purposes back in 2014, with children from several children’s homes taken by force from occupied Donbas.  Since Russia’s full-scale invasion on 24 February, the same tactics have been applied in any area that is temporarily under Russian occupation.  On 5 September, the Kherson regional police reported that criminal investigations had been initiated over the forced deportation to Moscow of children growing up without parents.

Any forced deportation by an occupying force is a war crime, and children are particularly in need of protection.  While Fedorov is doubtless correct that children living with their parents are in danger of being used by the aggressor state as hostages, Russia’s motives for forcibly taking any children away from Ukraine do not bear scrutiny.  Part of the aim is clearly propaganda, with countless videos showing children being greeted in different parts of Russia.  The reports, of course, omit inconvenient details such as the devastation that Russia has caused, and, in many cases, the fact that children have been orphaned by Russian bombs or shelling.   This was certainly true in many of the 55 cases where children forcibly taken to Russia have been returned and may well be the same in many of the cases where the children’s whereabouts remain unknown.

Late in August, Petro Andriushchenko, Adviser to the Mayor of Mariupol, reported that over one thousand Ukrainian children had been effectively kidnapped from Mariupol, with the invaders making no attempt to establish whether the children had living parents or other relatives.  The authorities in the Krasnodar region of Russia had admitted that they were holding 300 Mariupol children and offering them up for entirely illegal adoption.

As reported earlier, Asfhan Khan, UNICEF regional director for Europe, has been blunt in refuting Russia’s attempts to justify its forced deportation of Ukrainian children.  Following Russian leader Vladimir Putin’s 30 May decree on simplifying Russian procedure for adopting Ukrainian ‘orphans’, Khan “reiterated, including to the Russian Federation, that adoption should never occur during or immediately after emergencies, <>  Such children cannot be assumed to be orphans, and "any decision to move any child must be grounded in their best interests and any movement must be voluntary. Parents need to provide informed consent."

Russia is also intent on indoctrinating children.  It has used methods of terror, including the abduction of teachers and threats to take children away if parents do not agree to send them to occupation schools.  Parents are rightly concerned that the main focus of such ‘education’ is propaganda, aimed at convincing the children that the invaders are ‘liberators’ and at brainwashing them.

The same applies to children taken by force to Russia.   At the end of September, Maria Lvova-Belova, Russia’s Ombudsperson on Children’s Rights boasted of how 30 Ukrainian children from Mariupol had been taken to Moscow region. She claimed, on the one hand, that the children had been abandoned by their foster parents, and,  on the other, that the children had “said foul things” about Putin and had sung the Ukrainian national anthem and chanted ‘Glory to Ukraine’, “and all that stuff”.  She was dismissive of the demand from Ukraine’s Deputy Prime Minister Iryna Vereshchuk for the children to be returned, and asserted that she had asked the children, and that not one had wanted to return. Of course, she preferred the euphemistic term ‘integration’ for describing what was almost certainly intensive indoctrination.