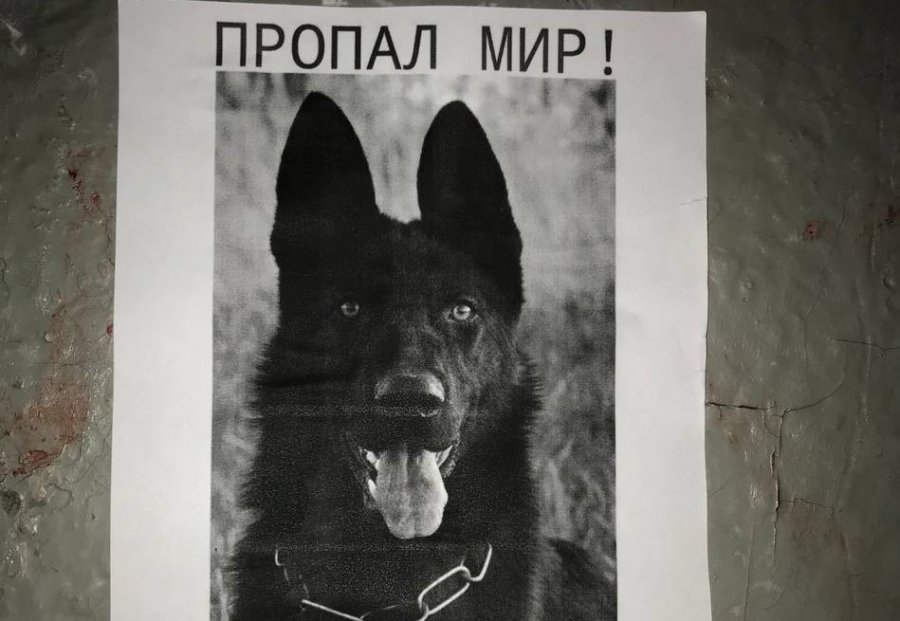 The 9th of May

125 people were arrested in Russia for anti-war protests on the day which commemorates the Victory in the Second World War.

Some other protests were organised during this week

The continuation of pressure and state-imposed sanctions on anti-war activists:

From the beginning of the war Russian military enlistment offices are being arsoned: