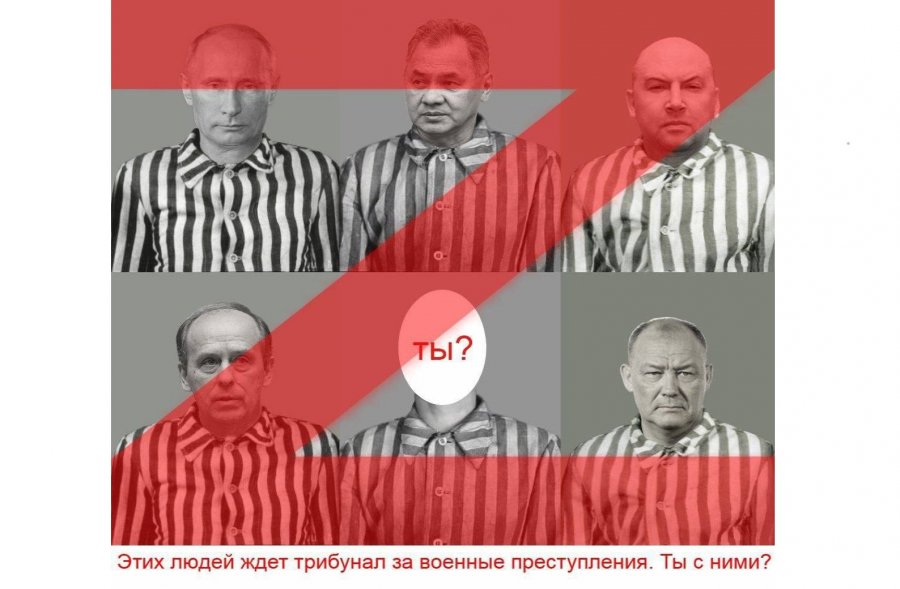 Administrative cases involving anti-war declarations and protests were either dismissed or handed back to the police in a number of Russian cities, e.g. Voronezh, Surazh, Kirov, Chita, Maikop, Pskov, Saint Petersburg, Rostov-on-Don and Murmansk.

Military recruitment centers throughout Russia are being targeted in arson and shooting attacks.