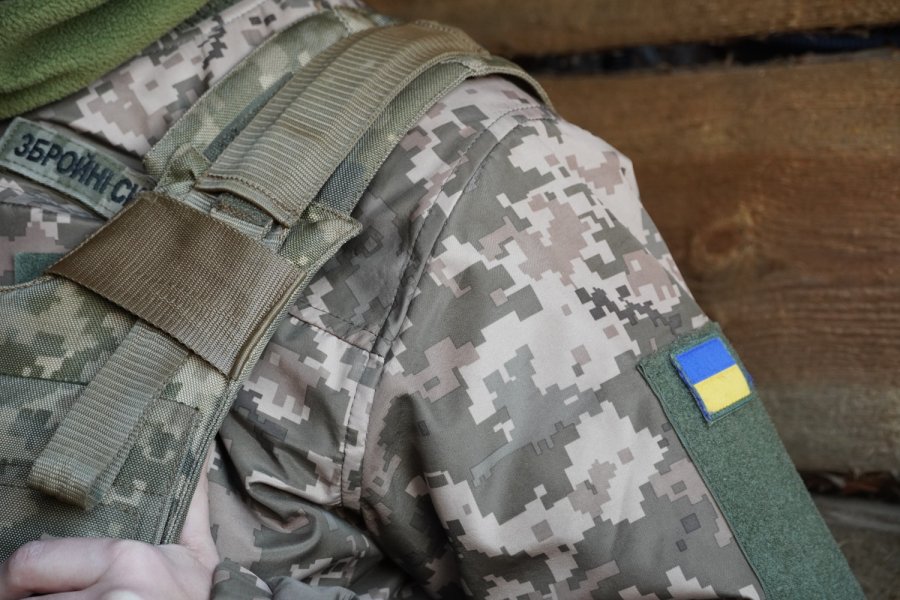 Recently freed Ukrainian prisoners of war have given harrowing accounts of the torture, cruel and degrading treatment they were subjected to after being taken prisoner.  The same stories of torture have come from many of the civilians who were finally released after being taken hostage by the Russians, and can only heighten concern for all those still imprisoned.

Ukraine’s Human Rights Ombudsperson* Liudmyla Denisova reported on 27 May that she had visited former POWs who are recovering from their ordeal in a Ukrainian hospital.  Most had been seized near Mariupol and initially taken to penitentiary institutions on the territory of the Russian proxy ‘Donetsk people’s republic’ [DPR].  From there, they were transferred, in handcuffs, with scotch tape over their eyes and bags over their heads, to similar Russian SIZO [remand prisons] in Taganrog and Voronezh.  Russia’s Crimean Tatar and other Ukrainian political prisoners are often held for many months or longer in these particular SIZO, which are notorious for being filthy and vermin-infested.  Nobody should be held in such conditions, but with respect to prisoners of war, this is also a flagrant violation of the Geneva Convention relative to the Treatment of Prisoners of War.

The same is true of the torture that the POWs were subjected to, although, here too, they are internationally prohibited methods that are also used against Ukrainian political prisoners.  The men were beaten, threatened with execution and treated in a degrading manner, as well as being held in intolerable conditions, with almost no water, food, nor any medical treatment.

The most savage torture was unleashed on Ukrainian officers and soldiers from the Azov Battalion. The men were forced to their knees and were beaten with the butt of a machine gun on toes as well as any open wounds.  As well as being beaten and kicked, their torturers used pliers, electric currents (attached, often to the most sensitive parts of the body), as well as nooses around the neck and asphyxiation.

Some kind of substance, beginning with ‘m’ was administered, with this causing the men to lose consciousness and memory.

The POWs were also forced, on threat of further torture, to learn a verse beginning ‘forgive us, native Russians’, the Russian national anthem, the history of the Russian flag, etc.

Female prisoners of war were held in the Donetsk SIZO [in ‘DPR’] in appalling conditions.  In cells intended for 2-3 people, up to 20 women were imprisoned, with a bucket, instead of any toilet facilities and no possibility of washing.  The released POWs report psychological pressure, with the men being beaten in front of them, and they were also forced into sex.

The treatment which Azov defenders faced is of particular concern now that Russia is holding as many as 1,700 Ukrainian defenders of the Azovstal steel plant in Mariupol.  There have already been blustering noises, for example, from Leonid Slutsky, chair of the State Duma ‘committee on international affairs’, about putting members of the Azov Battalion ‘on trial’, and even of lifting Russia’s moratorium on the death penalty.  The latter, he did not mention, has become possible because Russia was thrown out of the Council of Europe after its total invasion of Ukraine.

The end to the siege of Azovstal evidently came about with the participation of the UN and other international negotiators, and there must have been some commitment that Russia would not so flagrantly violate international law by killing the defenders.  Their safety in Russian custody is, nonetheless, of major concern.

It should also be noted that the shocking treatment of POWs described above corresponds to that reported by civilians who were taken prisoner by the invading Russian forces.

Both Volodymyr Khropun and Dmytro Levytsky were working as volunteers when they were seized by Russians in Kyiv oblast on 18 March.  Both have recounted the torture and appalling treatment civilians received, first in a basement, and then when they were taken, first to Belarus, and then to Russia.

Levytsky also described the manner in which they were transported, with the truck carrying civilian hostages deliberately put first in the column of vehicles, and with the Russians fleeing and leaving them, when they come under fire.

The Media Initiative for Human Rights, which is monitoring such imprisonment, suspect that many civilians are taken prisoner in order to get the numbers for exchanges.  They also use such civilian hostages for propaganda, passing them off as Ukrainian soldiers who had supposedly ‘surrendered’.

*  As of 31 May, the former Ombudsperson or Parliamentary Commissioner for Human Rights