Russia is bombing Azovstal in Mariupol where 1,000 civilians, including many children, are sheltering 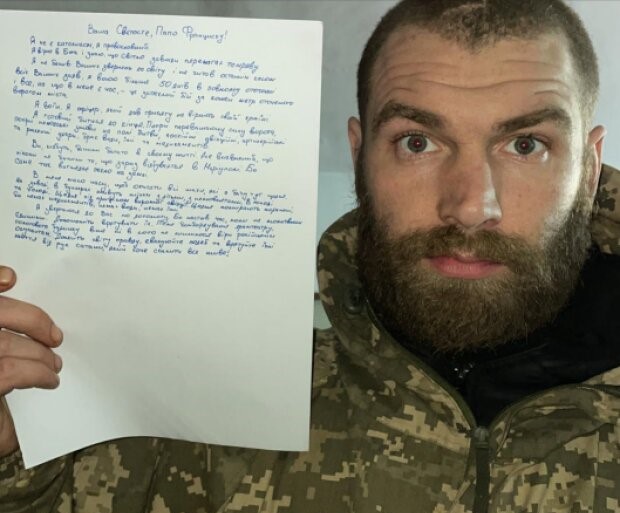 Serhiy Volyna and the appeal

4-year-old Alisa, the daughter of a medic, is one of around a thousand civilians, including many children and elderly people, that Russia doesn’t want you to know about.  All are hiding underground on the territory of the Azovstal Factory in Mariupol which the Russians are threatening to storm if the Ukrainian forces defending the city do not surrender.  The civilians have no place to go as Russia has been bombing and shelling the city for well over a month, and their homes have been destroyed.  They also know all too well that they cannot trust any Russian assurances of safety.

During the evening of 18 April, the Mariupol City Council reported that Russia is dropping heavy bombs on Azovstal, putting the lives of around one thousand civilians in immediate danger. 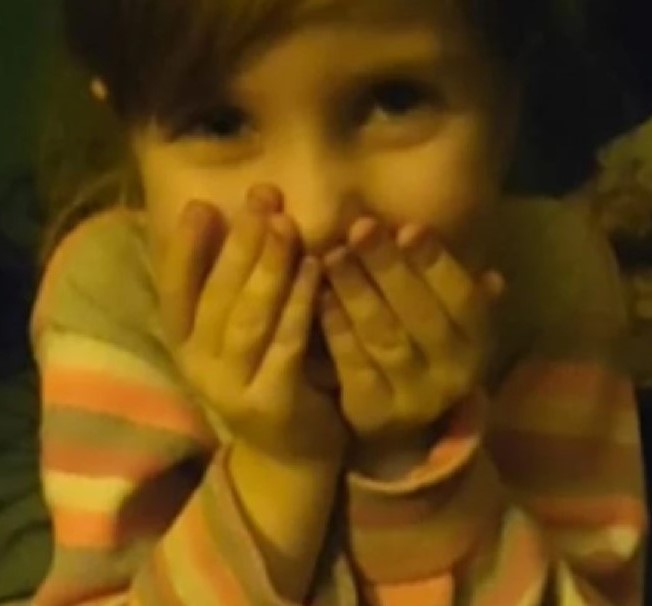 The best response to Moscow’s claim that Russia is ‘liberating’ cities it is razing to the ground came from Makar who turned seven on 18 April.  Pointing to the ruins of his home, and with shelling very close by, Makar ‘thanks’ the so-called “saviours from Russia” for all that they have done. 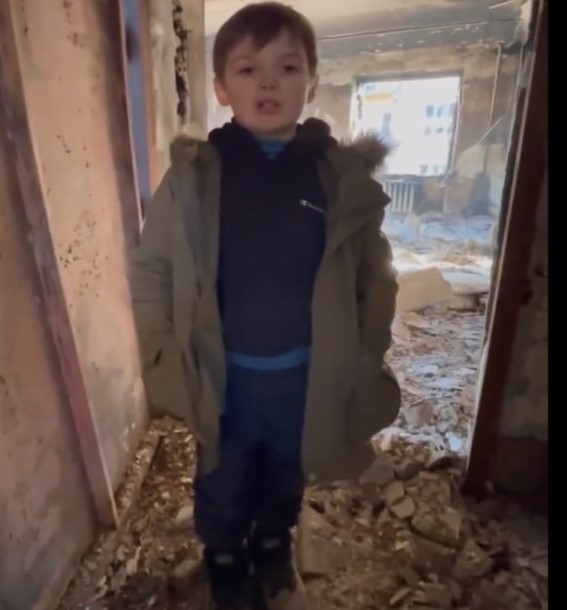 On 18 April, Major Serhiy Volyna, Commander of the 36th Separate Marine Brigade, addressed an appeal to Pope Francis, asking him to help save people from Mariupol.  The letter, published by Ukrainska Pravda, is as following:

I am not a Catholic, I am Orthodox.  I believe in God and know that light always overcomes darkness.

I have not seen your addresses to the world and have not read your last statements. I have been fighting for over 50 days under total siege and all that I have time for, is the fierce battle for each metre of the city surrounded by the enemy.

I am a soldier, an officer who gave my vow of allegiance to my country and I am willing to fight to the end. In spite of the greater power of the enemy, in spite of the inhuman conditions on the battlefield and the constant artillery and rocket fire, the lack of water, food and medicine.

You have, perhaps, seen a lot in your life.  However I am certain that you have never seen what is happening in Mariupol, because this is precisely what hell on earth looks like.

I do not have enough time to describe all the horror that I see here every day. In bunkers at the factory there are women and children, including new-born infants.  They are suffering hunger and cold, under the fire of enemy aviation each day. Every day there are people dying and wounded, because there is no medication, no water and no food.

I am appealing to you for help, because the time has come when it will not be by prayer alone.  Help to save them. After the bombing of the Drama Theatre, nobody has any trust for the Russian invaders.  Tell the world the truth, evacuate people and save their lives from the hands of the Satan who wants to burn everything alive.”.

Mykhailo Vershynin, Head of the Mariupol Patrol Police, has confirmed that there are women, children, including babies and elderly people among the civilians at Azovstal.  They know what is happening in the city, he says, do not trust the Russians and are staying at the factory.  He estimates that there are up to 100 thousand civilians in the besieged city.  The invaders are using the local population to clear the rubble from their bombing; to collect bodies and organize mass graves.  This is virtually slave labour, with people forced to work for food.  There is, however, an even more cynical and criminal aspect.  Vershynin says that the Russians are also forcing city residents to wear white armbands, as do the Russians.  This, he adds, is essentially giving them the rank of combatants and that these people are then sent to places where battles are raging.

Mariupol has been under Russian siege since 1 March, with bombs having been dropped on, among other civilian sites, a children’s and maternity hospital and the Drama Theatre, where hundreds of civilians were sheltering from the Russian bombing.  It has blocked attempts to evacuate the civilian population, and is now forcibly moving many Ukrainians to Russia where some have, probably under physical duress or threats, been forced to provide propaganda videos, in which Russia’s crimes are blamed on the Ukrainian Armed Forces.

Please share the above videos (with Alisa and Makar) and Serhiy Volyna’s appeal!