“We can't clean ourselves from the blood” – digest of Russian protests 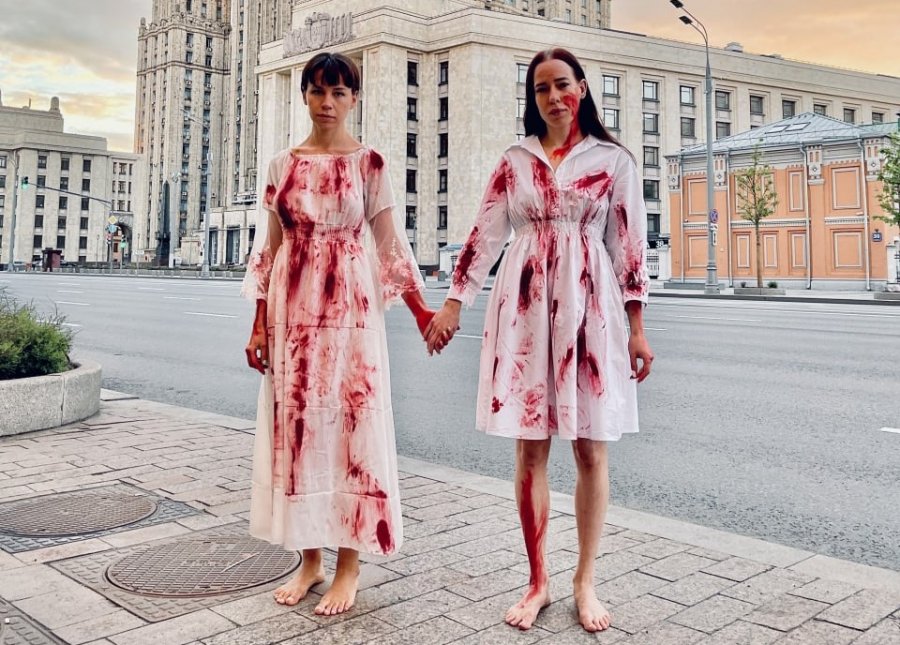 Last week protests against the war in Ukraine didn't happen just on the streets and squares. Deputies of Primorsky Region'slegislative assembly (in the Far East) tried to address Putin; musicians of the «SLOT» band displayed the animated word «PEACE» in different languages during the concert; a professor of Kazan University (Tatarstan) sent out an email with anti-war slogans to his colleagues; and an artist collected Russian statements about the war in a film which is now widely known in social media.

Activists are printing newspapers, preparing instructions for anti-war protests and even creating poetry in exchange for donations for Ukrainian refugees. 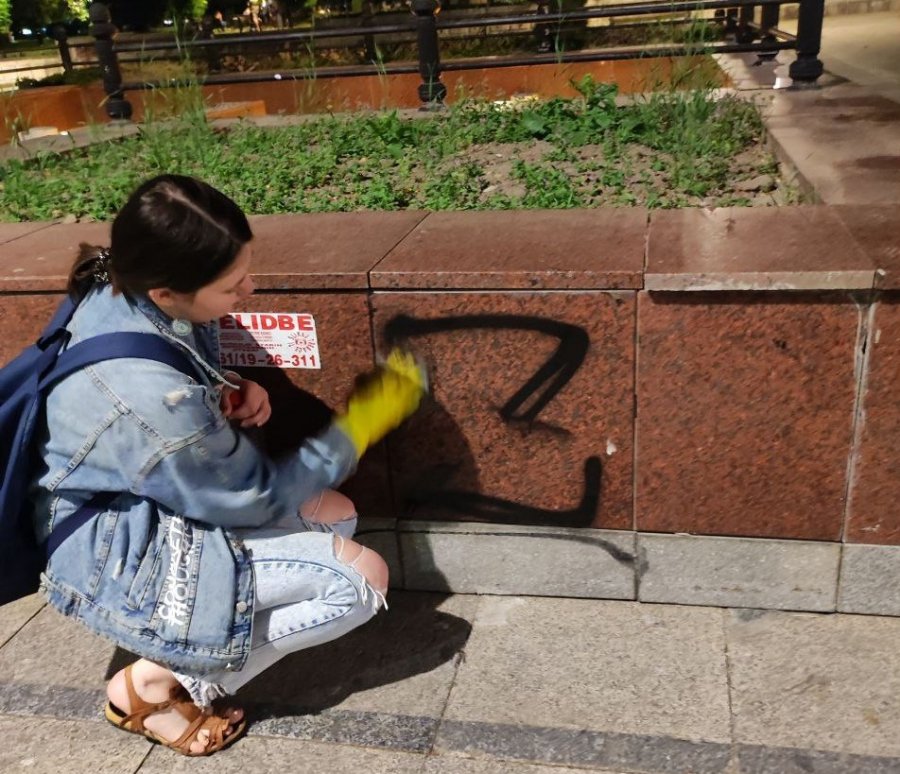 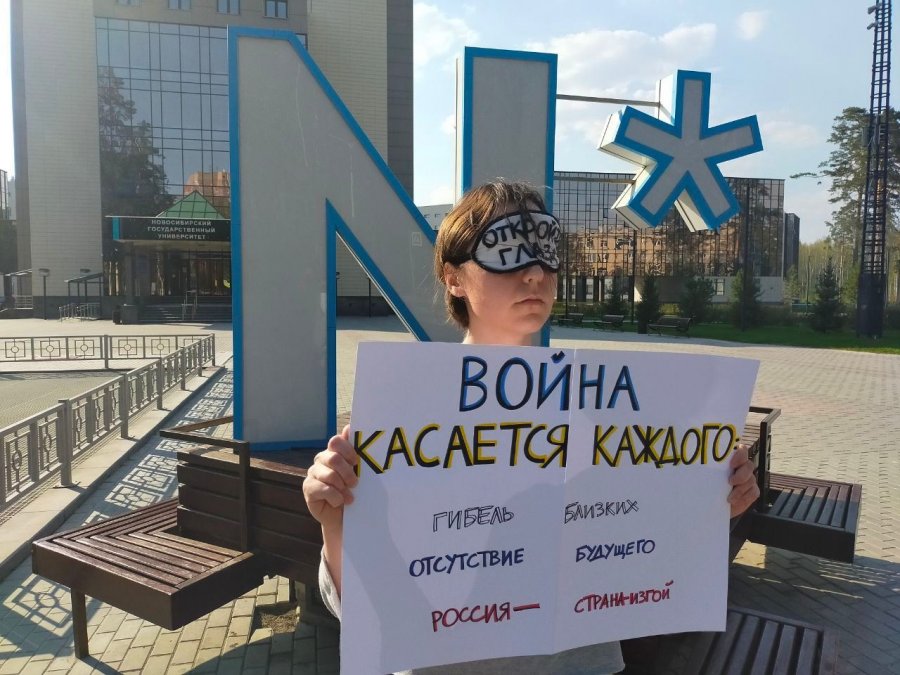 Russian state media regulator Roskomnadzor continues to block personal pages and media accounts at the request of the Prosecutor General's Office. Even the homework checking service was affected this week. Soon there may be even more blocking – the State Duma has passed in the first reading a bill on a "mirror" response to the ban on Russian media outlets abroad.