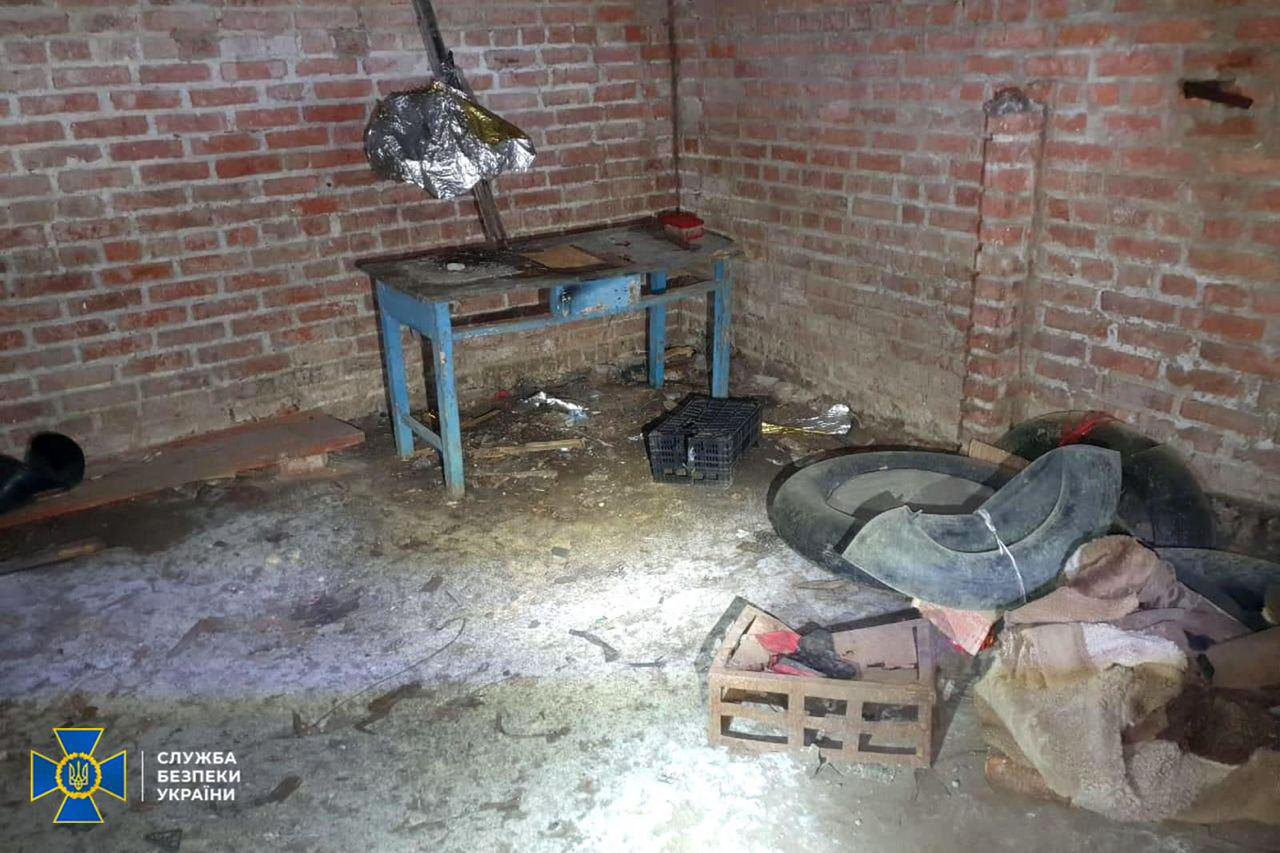 After Ukraine’s Armed Forces drive the Russians out of any populated area, they discover that the retreating invaders have left mines in kindergartens, in playgrounds and in people’s homes.  Although such deadly reminders of the Russians’ occupation are found on all liberated territory, the Interior Ministry reports that the Kharkiv oblast is especially affected.

, Kharkiv Regional Governor, ambulance brigades, agricultural workers and other civilians trigger such mines virtually every day.  There have even been cases where mines explode while emergency service specialists are trying to clear an area.  Military engineers presently defuse between 200 and a thousand such mines or other explosive devices every day.

“When we drive the enemy out of this or that populated area, we find that they have mined children’s cots in kindergartens. The private sector also remains dangerous. The enemy carries out distance mining or special, by hand.  The occupiers use the most sophisticated means and military equipment which are not picked up by metal detectors”, Syniehub explains. He stresses the need for Ukraine’s international partners to help by providing as much sophisticated anti-mine technology as possible.  This is vital, he says, for the reinstatement of the critical infrastructure that Russia is systematically seeking to destroy.

As of 18 November, investigators in Kharkiv oblast have found 25 premises which the Russians used to imprison and torture Ukrainian prisoners of war and civilian hostages.  Serhiy Bolvinov, Kharkiv Regional Chief Investigator, that intensive examination is carried out of each such location with fingerprints and DNA samples taken, and all documents, etc. recovered.  Investigators are also speaking to those who were held prisoner themselves, or who can provide witness testimony.

A huge number of civilians have disappeared in all areas that were under Russian occupation with some of them abducted and taken to prisons in occupied Crimea or Russia.  In other cases, unfortunately, it is likely that they were killed by the invaders.   The bodies of some of their victims are likely to be among almost 500 bodies exhumed at a mass grave in the forest outside Izium.

There have been other atrocities.  On 25 September, for example, 24 Ukrainian civilians   when a convoy of six cars filled with local residents trying to escape Russian shelling came under attack near the village of Kurylivka in Kharkiv oblast.  The victims included a pregnant woman and 13 children.

, the bodies have been uncovered of over 700 Ukrainians killed by the invaders while they were occupying liberated parts of the Kharkiv, Kherson and Donetsk oblasts, with almost 90% of them civilians.