Putin admits Russia is deliberately bombing Ukrainian energy infrastructure, playgrounds and apartments out of revenge How are Russia’s missile strikes on civilians in Vinnytsia and Chasiv Yar not terrorism? Russia produces a variation of easily disproven lies about its horrific war crime in Kremenchuk Collaborators with Russian state terrorism should be thrown out of International Federation of Journalists Chief Russian propagandist: “All our hope is pinned on famine” Russian invaders demand Ukrainians have ‘filtration’ stamps and permits to live in their own citiesRussia sends relatives of Ukrainian soldiers and other Mariupol residents to ‘concentration camp’ in occupied DonbasHorrific conditions and torture in Russian filtration camp ‘ghetto’ for Mariupol residents Hospital bombed by the Russians at Azovstal as more mass graves found near Mariupol Mass grave near Mariupol could contain up to nine thousand victims of the Russian invaders Russia plans total ‘filtration’ of Mariupol men and forced ‘mobilization’Russia destroys Mariupol and tries to get illegally deported residents to move to Siberia Russia accused of using mobile crematoria to hide its war crimes in Mariupol At least 50 Ukrainians were burned to death in Russia’s bombing of Mariupol hospitals Russian FSB produce ‘refugee’ propaganda video blaming Ukrainian soldiers for Russia"s war crimes in Mariupol Russia continues bombing Mariupol while producing propaganda videos about its ‘humanitarian aid’Russia responds to International Court order to stop bombing Ukraine by destroying Mariupol Theatre sheltering familiesRussian invaders take Mariupol intensive care hospital and its patients hostage Mass graves of the Ukrainian civilians Russia claims it is not killingTerror and abductions as Russia tries to break Ukrainian resistance in Kherson and other occupied cities
• Topics / War crimes

Despite Russia admitting to terrorism against Ukraine, OSCE will not expel it 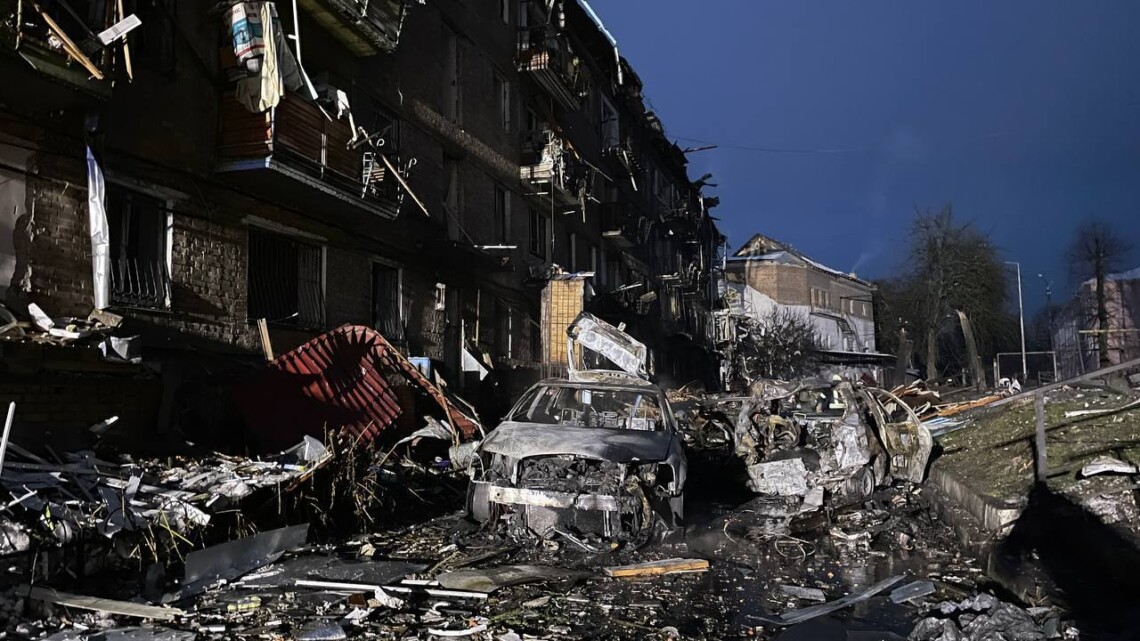 A top Kremlin official has effectively stated that Russia will continue bombing Ukraine’s critical infrastructure and killing civilians until Kyiv agrees to its demands. How is this different from terrorists who seize planes or buildings and threaten to kill civilians if their demands are not met?  Presumably the delegates from the OSCE Parliamentary Assembly believe a distinction can be drawn since they have failed to change their rules to enable Russia’s expulsion from an organization which was, after all, formed to strengthen security and cooperation in Europe.  Russia has, via its war of aggression against Ukraine and annexation of huge parts of Ukraine’s territory, directly endangered European security, yet Russia remains a member state, with the Ukrainian delegation forced to boycott the Parliamentary Assembly in protest.

Russia has been relentlessly bombing and destroying Ukraine’s energy infrastructure for many weeks, with the attacks resulting in huge parts of the country without electricity, heating and running water, or facing long power cuts.  Petro Kotin, the Head of Enerhoatom, has warned that the constant shutdowns at nuclear power plants as a result of the attacks could cause major damage and potentially impact upon nuclear safety. The Russians are also continuing to bomb residential buildings, hospitals; and other clear civilian targets.

On 17 November, Russian leader Vladimir Putin’s press secretary, Dmitry Peskov, was still a little circumspect with his language.  He did not deny that Russia was targeting Ukraine’s infrastructure, but claimed that their targets are either directly or indirectly related to the “military potential of Ukraine and the Ukrainian regime”.  He asserted that it was Kyiv’s fault that there was no heating or electricity in many parts of Ukraine, including through the refusal to hold ‘negotiations’ and “the actions of the Ukrainian side in rejecting agreed understanding of the text and so forth”.

Peskov was more openly terrorist in his words on 24 November.  He asserted then that Ukraine’s leaders can “regulate the situation with strikes on Ukrainian energy infrastructure and stop the suffering of the people by acceding to Moscow’s demands.”

Those in the West who repeat the old mantra about peace only being possible through dialogue should consider what Russian means by ‘negotiations’ and “acceding to Moscow’s demands”.  Russia invaded and annexed Crimea in 2014, and will doubtless demand that Ukraine accepts this, together with the appalling human rights violations and repression against Crimean Tatars and other Ukrainians that it has brought to Crimea.  Such acceptance would very likely be used by other countries to justify the withdrawal of sanctions against Russia over its aggression and land-grab.  Since its full-scale invasion in February, Russia has occupied significant parts of Ukraine, staged sham ‘referendums’ and claimed that large parts of the Donetsk, Luhansk, Kherson and Zaporizhzhia oblasts are now ‘part of Russia’. It is also placing a substantial part of Ukraine’s population in danger of dying of hyperthermia, starvation, lack of medical services which Russia has either destroyed or plundered. And this is not counting those civilians who are directly killed in Russian attacks.

So what, exactly, should Ukraine ‘negotiate?’  Even were Moscow to offer any ‘guarantees’, its attempt to take Kyiv at the beginning of the full-scale invasion makes it impossible to doubt that any such assurances would last only until Russia was ready to invade again and take more territory.

Those members of the Parliamentary Assembly of the Council of Europe [PACE] who lobbied to reinstate Russia’s voting rights, removed after it invaded Crimea, claimed this to be due to the alleged ‘need for dialogue’.  The capitulation to Russia was finalized in January 2021 despite the PACE’s own rapporteur having acknowledged that Russia had used the previous year to “make a solution for the Crimea issue in line with international law virtually impossible.”

This was just over a year before Russia began its full-scale invasion of Ukraine, having also used eight years of ‘calls to dialogue’ to strengthen its military capacity and its economic resilience against international sanctions.

In response to the full-scale invasion, an overwhelming majority of PACE member states voted for Russia’s membership to be suspended, with it fully expelled on 16 March 2022.

Over eight months later, Russia formally remains a member of the Parliamentary Assembly of the Organization for Security and Cooperation in Europe. It was unable to attend the 20th Autumn Meeting in Warsaw because the Polish authorities refused to grant the Russian delegation visas.  Even in its absence, however, the meeting still failed to agree a change to the rules enabling Russia’s expulsion.  In reporting this on 26 November, Yevhenia Kravchuk announced that she and other members of the Ukrainian delegation will be boycotting all sessions of the OSCE PA “until this international organization can formulate its position with respect to the participation in it of Russian propagandists and representatives of a terrorist state, a criminal state.”