Russia abducts and imprisons Crimean Tatar, then tries to mobilize him for its war against Ukraine 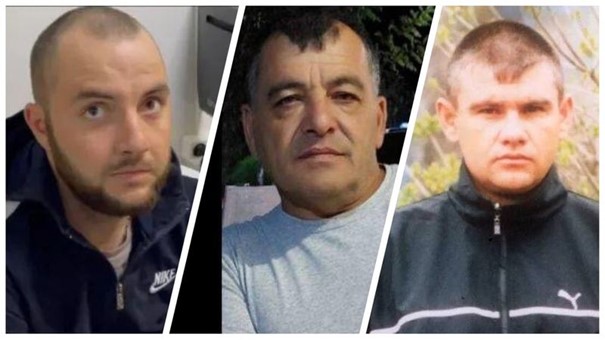 The prison in Russia where Ruslan Osmanov is illegally imprisoned is trying to force him to accept Russian citizenship.  Osmanov’s wife has told the Crimean Human Rights Group that the prison administration want him to agree to fight in Russia’s war of aggression against his fellow compatriots in Ukraine.  Osmanov is one of many Crimean Tatars and other Ukrainians abducted from parts of Ukraine that have fallen under Russian occupation, and it is likely that others are also facing such pressure.  Attempts to force Russian citizenship on Ukrainian political prisoners began back in 2014-15.  Russia, for example, tried for a long time to claim that Ukrainian political prisoners Oleh Sentsov and Oleksandr Kolchenko were ‘Russians’ despite their own categorical rejection of such citizenship.  The ploy then was the same as now as Russian citizenship would have been used to deny their rights as citizens of Ukraine.

The risk now, however, is huge as Russia has already forcibly mobilized Ukrainians from occupied Crimea and Donbas, and is clearly looking to recently occupied territory as a way of gaining more cannon fodder for its war of aggression against Ukraine.  It has also, via Yevgeny Prigozhin, the former convicted prisoner turned millionaire through his links to Russian leader Vladimir Putin and his ‘Wagner private military company’, been actively recruiting prisoners. Osmanov is, however, the first Ukrainian citizen to report pressure.  Up till now, Prigozhin & Co. have welcomed multiple killers and others convicted of shocking crimes, with political prisoners, like Osmanov and other Ukrainians held in Russian captivity, not viewed as ‘eligible’.

Roman Osmanov is one of a number of Crimean Tatars or other Ukrainian citizens who were abducted from Kherson oblast and illegally taken to occupied Crimea.  There they faced grotesque and entirely illegal charges under Russian law of ‘involvement’ in the Noman Çelebicihan Battalion. This civic organization, despite its name, was not an armed formation and was quite legal in Ukraine.  The Battalion was founded by Crimean Tatar activist and businessman Lenur Islyamov on 1 January 2016, with the first members people who had taken part in the civic blockade of occupied Crimea.  This blockade was initiated by Crimean Tatar leaders Mustafa Dzhemilev and Refat Chubarov, together with Islyamov, on 20 September 2015, and sought an end to all trade, and supplies of electricity to Crimea while it remained under Russian occupation.  There were initially very specific human rights demands, including an end to the political repression and restrictions on the media which Russia had brought to Crimea, and much more.  While the ultimate aim of the Battalion and its members was an end to Russia’s illegal occupation of Crimea, its members simply promoted the goods and energy blockade and provided backup for Ukrainian border guards in areas near the administrative border with occupied Crimea. The Battalion has long ceased to be a functioning organization, but charges of involvement in it have now become one of Russia’s conveyor belts of repression, both against Crimean Tatars arrested in occupied Crimea, and those seized in mainland Ukraine and illegally taken to Crimea.

In June this year, Russia’s Supreme Court declared the Noman Çelebicihan a ‘terrorist’ organization and banned it on the territory of Russia or occupied Crimea.  It may, unfortunately, be a matter of time before Russia begins bringing ‘terrorism’ charges against men it abducts and illegally imprisons.  At present, however, it is continuing to charge its victims, as it has since early 2018, under Article 208 § 2 of Russia’s criminal code with “taking part in the activities of an illegal armed formation, acting on the territory of a foreign state for purposes which are against the interests of the Russian Federation”.   Although claims are generally made that those arrested were trained in using weapons, these are only ever backed by anonymous ‘witnesses’ who may well have never known the person on trial.  The number of such prosecutions has more than doubled since Russia’s full-scale invasion of Ukraine, with most of the men abducted from mainland Ukraine or when they tried to enter occupied Crimea legally.  There is baffling variation in the size of the sentences passed, but these are political trials, and not one has resulted in an acquittal, however surreal and implausible the charges.

Two of the Crimean Tatars abducted from Kherson oblast and already sentenced to terms of imprisonment have provided shocking details of the torture they were subjected to.

25-year-old Ruslan Osmanov explained that the men in Russian military uniform who burst into his Kherson oblast home on 15 April 2022 beat him both then, and later in their vehicle, before taking him to the administrative border with Crimea.  There he was tortured, including with the use of electric currents, and told that they would kill not only him, but members of his family, if he refused to write the false ‘confession’ that they dictated.

He was later sentenced by a Russian-controlled ‘court’ in occupied Crimea to six years’ imprisonment, and has already been taken to a harsh-regime prison colony in Ulyanovsk (Russian Federation). 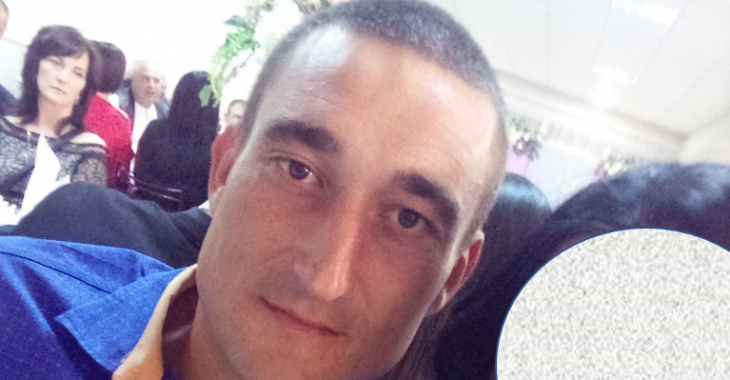 31-year-old Ruslan Abdurakhmanov from the village of Azovske in Kherson oblast was abducted in April and taken to occupied Crimea, where he was sentenced by another kangaroo ‘court’ to five years’ harsh-regime imprisonment on identical charges.  He has since described the torture that he endured both at the hands of the Russian invaders who seized him and from the FSB. 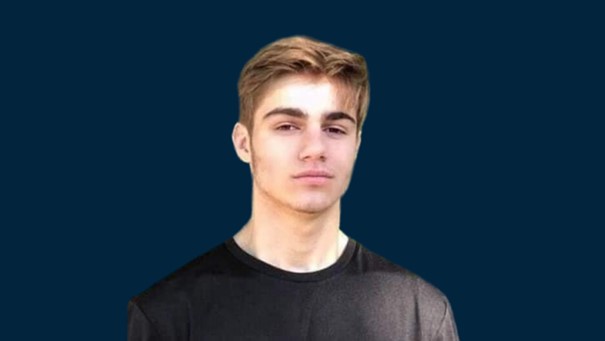 Appaz Kurtamet
Since Russia only admitted to holding, and formally charged, 20-year-old Appaz Kurtamet three months after the FSB abducted him as he tried to enter occupied Crimea to visit relatives, it is, unfortunately, near certain that he was tortured while held incommunicado.  The same is true of the other men whose abductions and / or pseudo-trials we know of.

Rustem Gugurik was sentenced to eight and a half years’ imprisonment, after he was seized, together with his wife and small daughter, as they tried to enter occupied Crimea to visit family. Russia had once banned Gugurik and his brother from visiting occupied Crimea, but had supposedly withdrawn the ban, only to imprison him when he tried to enter.

Artur Mametshaev was abducted from Henichesk (Kherson oblast) on 11 April, and sentenced by a Crimean occupation ‘court’ six months later to six and a half years’ imprisonment. 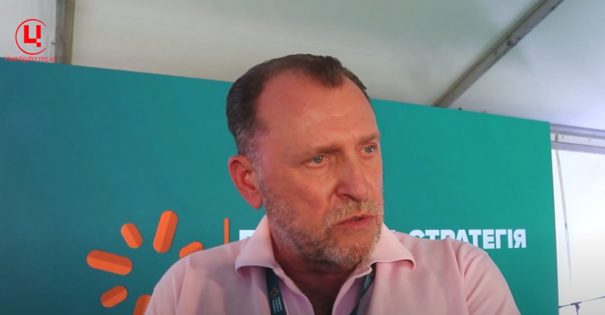 Although ‘Battalion’ charges chiefly serve as a vehicle for FSB persecution of Crimean Tatars, related charges are also being used against Oleksiy Kiselyov, former commander of the Ukrainian Navy’s Slavutych Command Ship, who was abducted from his home in occupied Henichesk (Kherson oblast), savagely tortured and is now ‘on trial’ in occupied Crimea.

Arsen Ibraimov was abducted on 6 April and held incommunicado for three days before the FSB finally admitted to his ‘detention’.  It is likely that the FSB used that period to torture the 34-year-old Crimean Tatar who has told his lawyer, Alexei Ladin that he had nothing to do with the Battalion. He says that during the period when the FSB claimed that he was taking part in the blockade (basically from the beginning of 2016 onwards), he was working in Kherson, Kyiv, Georgia and the Astrakhan oblast (Russia). This was ignored by the occupation ‘court’ which, on 25 August 2022, sentenced him to 10 years’ imprisonment.

25 May  Aider Umerov, from the village of Partisany in the Henichesk raion.

21 July  Ihor Khalilov from the village of Salkovo in the Henichesk raion.

Kostiantyn Tereshchenko was arrested in June by Russian border guards and, reportedly, sentenced by the occupation Dzhankoi district ‘court’ to four years and three months.

These politically motivated sentences are being churned out by illegitimate occupation ‘courts’ against men who have, in the majority of cases, been abducted from mainland Ukraine.