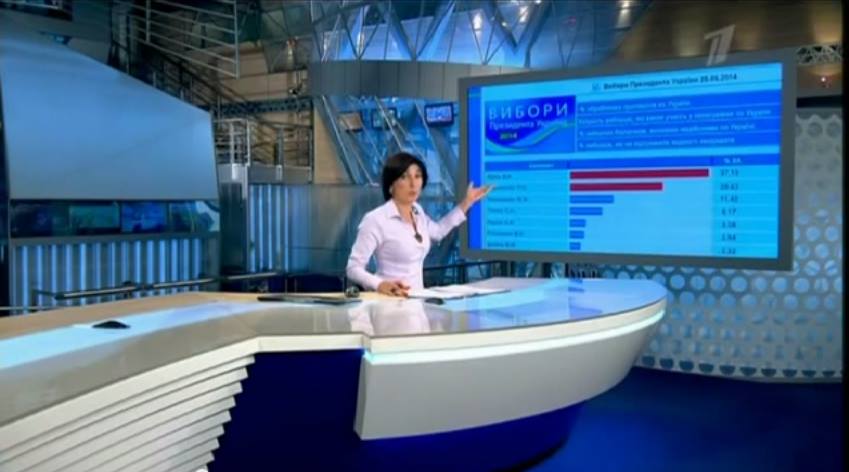 On Nov 23, the European Parliament adopted a non-legislative resolution against anti-EU propaganda propagated by Russia and terrorist groups such as Daesh and Al-Qaeda.  The move has prompted angry response from Russia, threats of retaliatory action and the standard attempts to claim ‘censorship’, especially from the Kremlin-funded Russia Today.

The resolution was put forward by Polish MEP Anna Fotyga and supported by 304 MEPs.  179 voted against, and 208 abstained.

Anna Fotyga believes that what happened as far as propaganda and disinformation was concerned after Russia’s invasion of Crimea was a wake-up call, but stresses that “in Central and Eastern Europe Russia had started to distort information and influence media markets much earlier. It was a pure continuation of methods and tools used during the Cold War.”

In the resolution, the MEPs warn that propaganda pressure on the EU from Russia and Islamist terrorist groups is growing.  “Hostile propaganda against the EU and its member states seeks to distort the truth, provoke doubt, divide the EU and its North American partners, paralyse the decision-making process, discredit the EU institutions and incite fear and uncertainty among EU citizens”.

The resolution stresses that the EU needs to counter disinformation campaigns and propaganda from countries, such as Russia, and non-state actors, like Daesh, Al-Qaeda and other violent jihadi terrorist groups.

MEPs warn that the Kremlin has stepped up its propaganda against EU since annexing Crimea and waging hybrid war in the Donbass. They note that “the Russian government is employing a wide range of tools and instruments, such as think tanks [...], multilingual TV stations (e.g. Russia Today), pseudo-news agencies and multimedia services (e.g. Sputnik) [...], social media and internet trolls, to challenge democratic values, divide Europe, gather domestic support and create the perception of failed states in the EU’s eastern neighbourhood”.

The resolution stresses that the “Kremlin is funding political parties and other organisations within the EU” and deplores “Russian backing of anti-EU forces” such as extreme-right parties and populist forces.