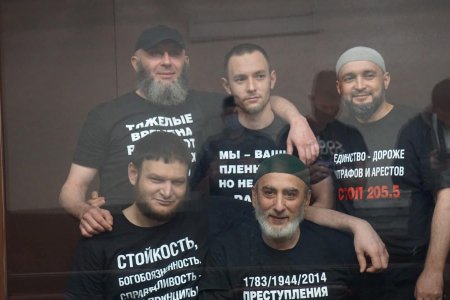 Our indicators of the legal assistance for January-June 2021:

Public reception office of KHPG provided 1348 consultations, worked on 49 proceedings in the courts, including 11 new proceedings, completed 21 cases, won 14. Prepared 2 applications to the European Court under Article 6 para.1 of the Convention.