Seven things you should know about pro-Kremlin disinformation 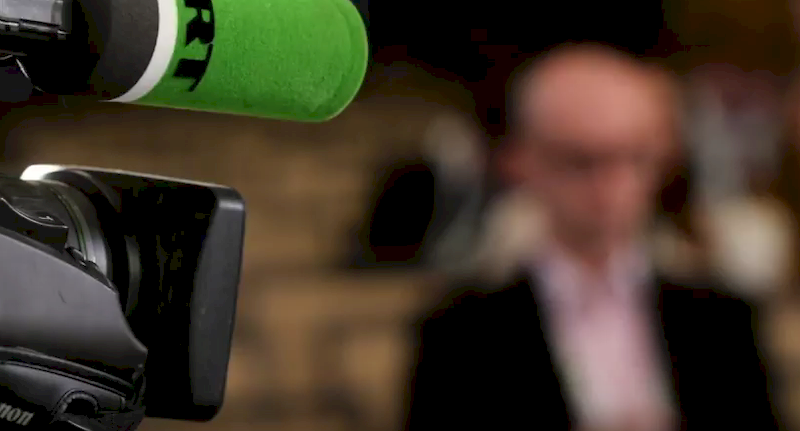 1) Pro-Kremlin disinformation can look like just another news story

Claims made in pro-Kremlin fake news stories are sometimes simply taken out of the blue. This has for example been the case when it has been claimed that Malaysian Airlines flight MH17 was shot down by Ukrainian armed forces, when there is overwhelming evidence that it was shot down by Russia-supported rebels. However, in most cases, pro-Kremlin disinformation stories use pre-existing knowledge and prejudice to make their fake news seem probable. One such example was the fake story about the kidnapping and rape of a 13-year-old “Lisa” in Germany by a group of newly arrived refugees. The story was spread shortly after events in Cologne, Germany, when many women had been harassed by groups of men with foreign background. That contributed to making the disinformation story about “Lisa” sound plausible.

2) It comes from Russia Today and Sputnik

RT (Russia Today) and Sputnik are the international flagships of Russia’s ongoing disinformation campaigns. Three things worth knowing about them is that they are not independent; they do not want to be impartial; and they produce fake news to promote political objectives. Also, you will never see them criticising the Russian government.

3) … and from many sites that hide their links to Russia

An example of a site that does not advertise its affiliation with RT is the YouTube channel In the Now, which makes itself popular by buying up and sharing entertaining videos with the potential to go viral. Once social media users “like” the videos, they will begin to see videos with pro-Kremlin political messaging in their feed. But also other media share, knowingly or unknowingly, narratives which include pro-Kremlin disinformation. Check out our searchable database with almost than 3,500 examples of the spread into both openly pro-Kremlin and other media.

Making something which isn’t true sound or look convincing isn’t necessarily difficult. You can create the false impression that the Russian president is highly popular in the US by simply staging a news report from a restaurant in New York City. You can also present the popular yellow plastic duck or the fidget spinner as instruments of global US-led conspiracies to overthrow governments and hope people will believe in your conspiracy theory. At the less entertaining end of the spectrum, you can make an actor claim to be the eye-witness of a crucifixion of a child, which never happened, or you can let a news host say that a little girl has been killed, knowing perfectly well that this did not happen at all.

5) Their message is: Be afraid! You face a massive threat: from migrants, from Muslims, from invented disasters

6) The message is: Don’t trust anyone! Especially not your media

Sowing distrust in the independence of journalism and media as such is another key message in pro-Kremlin outlets. This message makes their own bias and disinformation look normal, and at the same time, the message weakens targeted societies, as it challenges the idea that media can pursue truth on behalf of all of society and make society a better place. RT (Russia Today) leads by example: Investigations into RT’s target audiences have shown that these at one point even begin to appreciate RT being “honest about lying”.

7) Why? “To challenge democratic values and divide Europe”

The wording that the aim of pro-Kremlin disinformation is “to challenge democratic values” and “divide Europe” is taken from a resolution passed by the European Parliament. We know that the disinformation campaign is centrally coordinated by Russia’s authorities and that it inscribes itself into fundamental thinking in Russia’s military. We know quite a lot about in which ways the Russian authorities exercise control over the disinformation messaging in the media they control, or which are loyal to them.

You can stay updated about pro-Kremlin disinformation, its messages and methods and what is being done to push back, by following the work of EU’s East Stratcom Task Force on Facebook, on Twitter, on our website and by subscribing to our weekly newsletter, the Disinformation Review. Finally, you can support us in our work by volunteering to report cases of disinformation to our database.