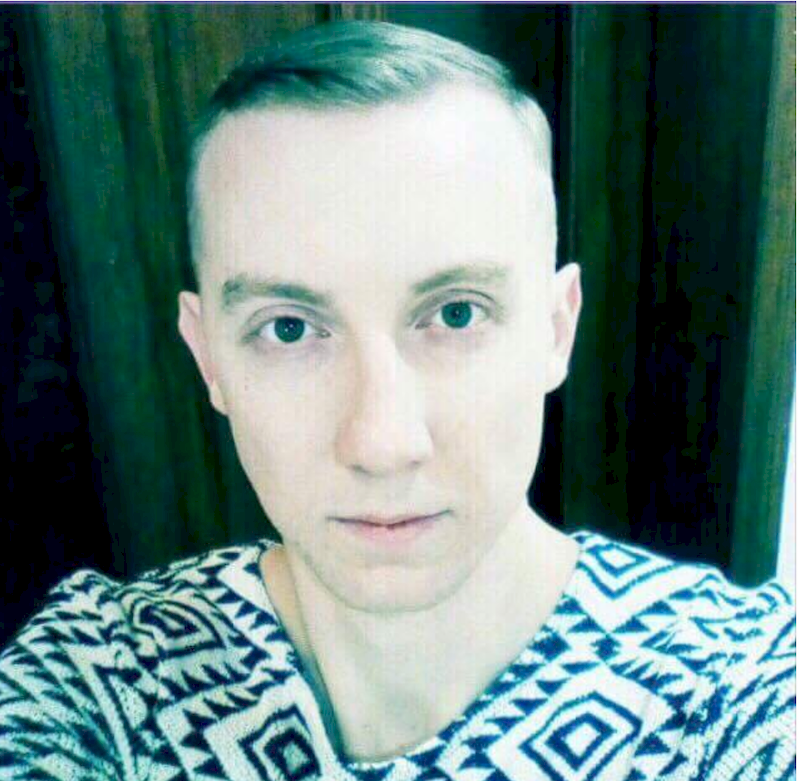 It is almost a year since Stanyslav [Stas] Aseyev was taken prisoner by the so-called ‘security ministry’ of the self-proclaimed ‘Donetsk people’s republic’ [DPR], and there is no sign that the Russian-controlled militants are planning to release him or around 100 other hostages.

The secrecy behind Aseyev’s seizure originally aroused real concern that he might have been killed.  The main source of information then and now has been Yehor Firsov, a politician originally from Donetsk who studied with Aseyev.

The 28-year-old journalist is, thankfully, alive, and his mother has very infrequently been able to see him.  He says that he is trying to keep his spirits up, but does complain of health issues.  He has suffered from chronic bronchitis since childhood and the conditions he is being held in can only exacerbate this.  He is also experiencing severe toothache.

While there is probably no way of knowing what kind of treatment he has been subjected to, it is alarming that he is being held in the building of the Isolyatsiya Art Centre (located in a former factory) which the DPR militants seized in 2014 and used to hold prisoners.  Firsov says that “those who were held hostage call this place a real concentration camp where prisoners of war were forced to work during the day and tortured at night.

Aseyev, who writes under the pseudonym Stanyslav Vasin for Radio Svoboda, Dzherkalo Tyzhnia and other prominent Ukrainian publications, disappeared in militant-controlled Donetsk on June 2, 2017.

It was six weeks later, on July 16, that the so-called ‘DPR ministry of state security’ finally acknowledged that Aseyev was in their custody and claimed that he was suspected of ‘espionage.  His ‘trial’ on these charges is still ongoing, with ‘hearings’ constantly being postponed.

OSCE monitors tried to see Aseyev from the outset, but were not allowed, Back in August 2017, Oleg Kotenko from the Patriot volunteer organization suggested that the difficulties posed were deliberate policy aimed at raising ‘Aseyev’s value’ in any exchange negotiations, possibly in order to exchange him for a Russian captured.  Certainly, all Ukraine’s efforts to have Aseyev included in the 27 December exchange were rejected, and Firsov now reports that one other possible channel they were trying is clearly heading nowhere.

It is hoped that a collection of these articles can also be translated into a foreign language in order to draw attention to his case outside Ukraine.

Firsov stresses that Asyev’s material is a valuable source of information about what was happening on occupied territory. “Stas recorded the main thing – people’s moves, their fears, hopes and concerns, their real attitude to occupation, to Russians and to the Minsk process.  And this was not some kind of intelligence by an outsider, but the constant process in which he was genuinely concerned about what was happening in Donbas, and about those who had remained there.”.