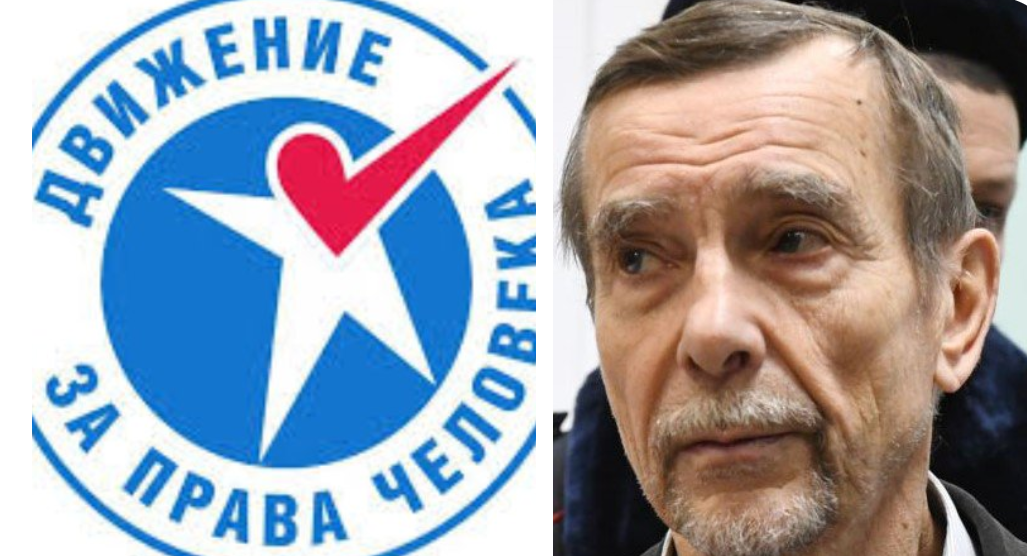 Russia’s justice ministry has lodged an application with the Supreme Court to have the NGO ‘For Human Rights’ [«За права человека»] declared illegal and dissolved. There has been a concentrated attack on both the NGO, and its Director, the 78-year-old veteran human rights defender, Lev Ponomaryov in recent months with these attacks effectively forming the pretext for the movement’s dissolution.

One of the reasons seems a very obvious pretext, one that is not made any more credible by the fact that it dates back to 2014.  The ministry points to an alleged lack of correspondence between the NGO’s 2014 statute and amendments to the Civic Code which was adopted after the statute was agreed.  It is telling that the ministry has rejected the NGO’s proposal to wait until the new congress in the autumn which could rectify the situation.

The NGO points out that it has also been repeatedly fined by  Roskomnadzor, Russia’s effective censorship body. “This is connected with an open season for hunting out publications not only in the mass media, but on social media networks.

All the protocols drawn up by Roskomnadzor were on the basis of statements from “active citizens”.  These ‘citizens’ have proven impossible to identify, even in court.

The NGO promises to actively and publicly defend their position in the Supreme Court and, if necessary, at the European Court of Human Rights.

The move to dissolve ‘For Human Rights” comes at a time when Moscow is coming down hard on any protesters, with frighteningly arbitrary arrests and absurd charges against people who took part in recent anti-corruption protests.