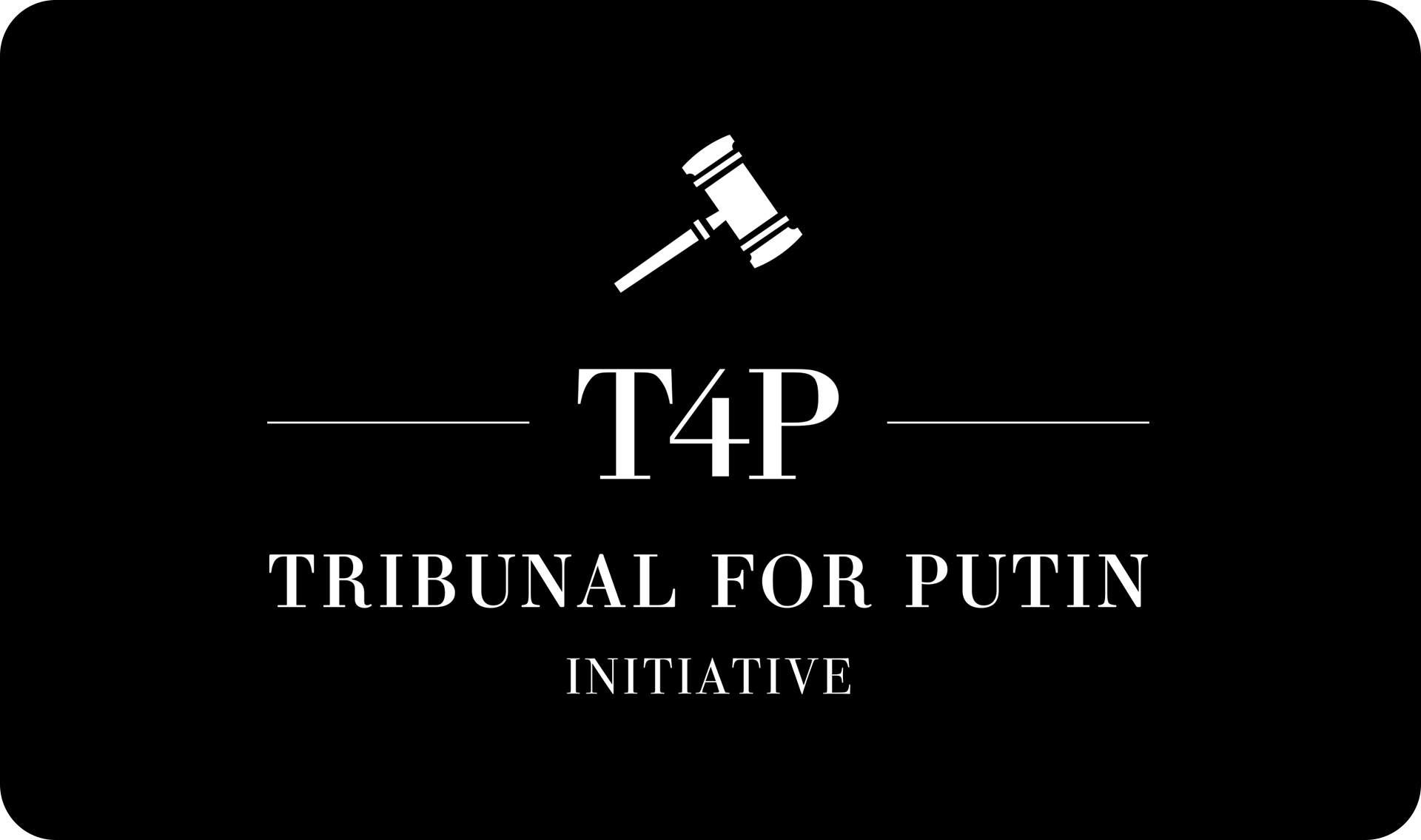 Human rights activists of the Tribunal for Putin initiative have launched a dedicated website where information about Russia’s war crimes in Ukraine is being published in seven languages. In the six months of Russian aggression, human rights activists have documented more than 18.5 thousands incidents of war crimes in various areas of the country.

“This is just the tip of the iceberg,” says Oleksandra Matviichuk, Chairman of the Center for Civil Liberties. “The Kremlin uses war crimes as a way of waging war. This is a deliberate policy pursued by Russia’s top leaders to break the resistance and occupy the country by inflicting pain on civilian population.”

To disseminate information about the war crimes committed by the Russian Federation, all materials are presented in Ukrainian, English, Spanish, Italian, German, Russian, and French.

“Articles about the war crimes committed by the Russian military, statements and information about the initiative’s activities, brief videos, and analytical reports will be posted on the website on a monthly basis. Besides, each website visitor wold be able to view live statistics from the database of documented crimes. These statistics receive periodic updates,” says Yevhen Zakharov, Director of the Kharkiv Human Rights Protection Group, about the website’s mission.

Oleksandr Pavlichenko, Executive Director, Ukrainian Helsinki Human Rights Union, notes, in turn, that the website bears evidence to the scale and consistency of the crimes committed by the aggressor, which is essential for such international judicial institutions as the International Criminal Court. He also points out that documenters work with public sources and conduct individual interviews with witnesses or victims, and that operating in the newly liberated territories, as well as communicating with the territories occupied by Russia, is equally important.

“The focus of this hard and painstaking work is to develop a database that would geographically and chronologically list all criminal steps and actions taken by Russia, thereby accumulating the material for future investigations, prosecution of perpetrators, payment of reparations and compensation to victims,” says Oleksandr Pavlichenko.

It will be recalled that the Tribunal for Putin (T4P) global initiative dates back to March 24, 2022, as response to the full-scale aggression launched by Russia against Ukraine in February 2022. The initiative’s participants document events that indicate crimes, as defined by the Rome Statute of the International Criminal Court (genocide, crimes against humanity, war crimes), which are being committed across all regions of Ukraine.

For more details about the Tribunal for Putin initiative, its activities, work methodology, and members of the coalition please visit the new website.