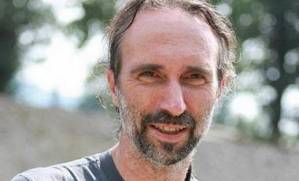 The body of activist Yury Verbytsky, who was abducted from hospital together with journalist and activist Ihor Lutsenko, has been found in the Boryspil forest. His brother has recognized the body. Yury Verbytsky and Ihor Lutsenko were reported to have been abducted from the Aleksandrov Hospital during the early hours of Jan 21. As reported, Lutsenko was found badly injured. He said then that Verbytsky had been treated worse than him, and believed that Verbytsky and others abducted would be found in police stations. As with all predictions over the last days, the reality has proved much worse. The reports in the press say that two bodies were found with signs of torture. The police confirm only one body. Yury Verbytsky was a seismologist, and not affiliated to any political party
Share this
x