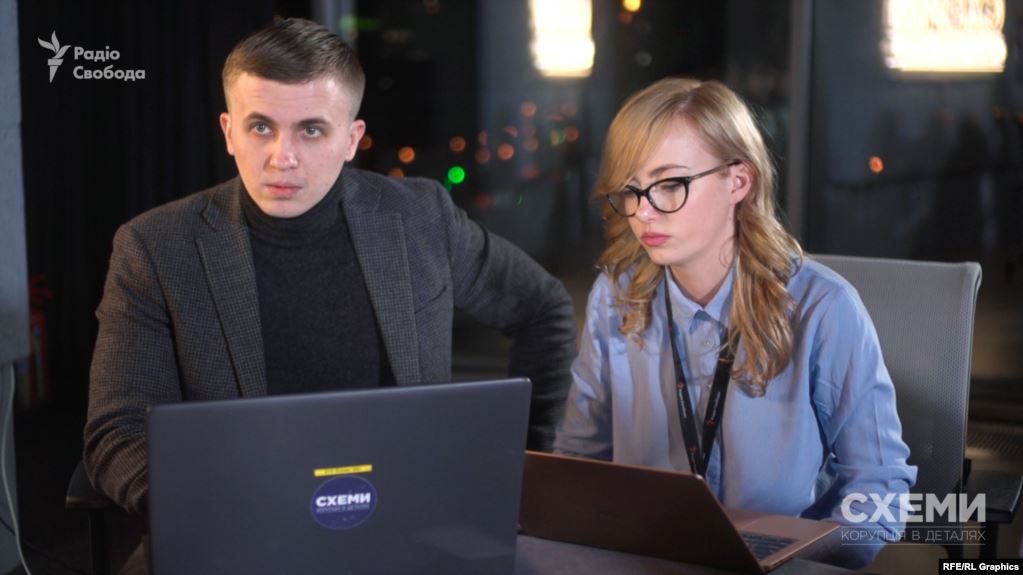 The State Bureau of Investigations [SBI] has initiated an investigation into former President Petro Poroshenko’s alleged secret holiday on the Maldive Islands.  The investigation was seemingly prompted by one of the investigations carried out by Skhemy, which is a joint Radio Svoboda and TV Channel 1 project.

The SBI investigators turned to the Pechersky District Court in Kyiv for an access order to editorial office communications and other Skhemy data.  This includes information that seems of no relevance to any criminal investigation, namely work schedules and information about remuneration.  Judging by the full list, the idea is that information is needed to confirm presence of journalists, drivers, etc.  during given periods in the evening and during the night.  Other items are: all video footage; information requests and responses to them during the period in question; and other documentary material concerning the television program in question.

According to the ruling passed on 17 October, if the editorial office does not provide the SBI with the information within a month, the court, on application from the SBI, will have the right to issue a search warrant.

The Skhemy team’s statement in response criticises the excessive scope of information demanded about the journalists.  If the investigators are interested in checking Poroshenko’s movements, they say, it is quite unclear why they should need to know about the work schedules of Skhemy journalists, cameramen and drivers and their pay.

A key concern for investigative journalists must be that such interest from the investigators, backed by the threat of a search, carries the risk that their sources could be exposed.

The team is angry at the direct possibility of a search in the ruling, especially since they consider that it is simply impossible to carry out the ruling in full.  They cannot, for example, hand over correspondence between journalists and the editors or data about the editorial process for preparing investigative programs. This, they add, was easy to predict, and they cannot therefore exclude the possibility that the enforcement officers are using this as a pretext for getting the right to carry out searches of their editorial office. Distrust is also aroused by the fact that the SBI has taken this court step after having turned directly to Skhemy for information – and received what they asked.  It is also of concern that the Pechersky Court has stated that its ruling is not subject to appeal.  This has left the journalists with no defence against a ruling which they consider to be “excessive intrusion in the activities of a journalist investigative project.”

The Skhemy investigation in question was broadcast on 18 January 2019 under the title ‘Mr Petro Incognito. The President’s secret holiday’.  The suggested that Poroshenko and some companions had travelled to the Maldives under assumed names and without formally passing through Ukrainian passport control.

SBI announced at the beginning of August that they were investigating the possible illegal movement across Ukraine’s border of ex-President Poroshenko. This is a pre-criminal investigation and could end with nothing – except very sweeping powers to obtain information from investigative journalists.