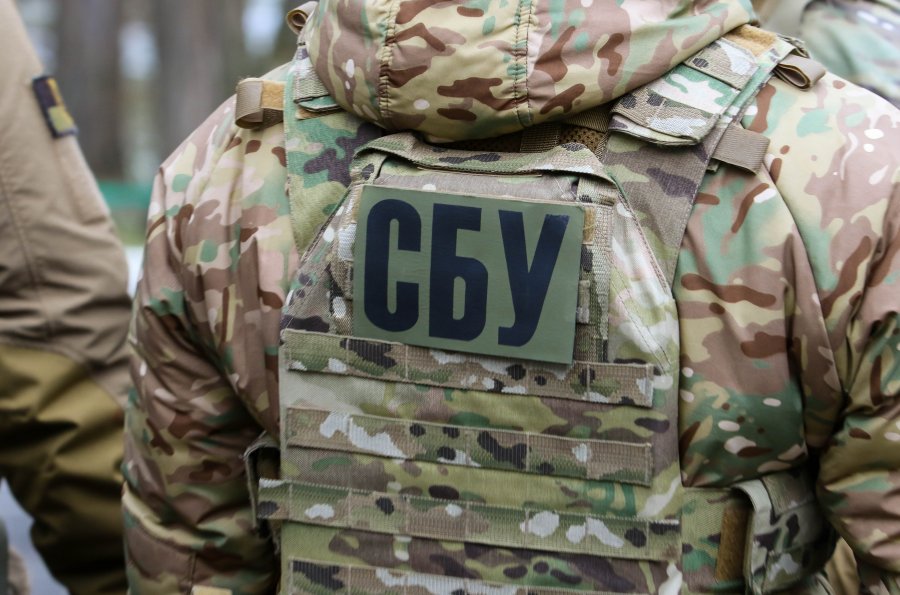 In the session week of 15-19 November, it is planned to adopt in the second reading and in full the draft law No.3196-д, which introduces the amendments to 36 laws and the new edition of the Law on Security Service of Ukraine (SBU). The edition for the second reading appeared on Verkhovna Rada's site on 18 October. Opinions on this bill are divided.

To refuse the Draft Law No. 3196-d as unacceptable one and prepare a new and improved draft law would mean leaving for an unknown term the old, unreformed special service, uncontrolled and unpunished, with the powers to investigate crimes that it believes the ones belonging to it, with the use of the service’s powers for its benefit and many other Soviet rudiments. Both the state and the majority of society do not want to agree with it, not sticking this time to the infamous "it is worse, but at least it is different", and therefore artificially convincing themselves that the new version is actually better.

The Western experts from the European Union, USA, NATO Liaison Office also support that view to some extent, although their observations to the project were not fully taken into account:

However, they believe that it can be done later: adopting the individual laws on transfer of powers, on control etc. However, Ukrainian human rights activists mostly believe that the Draft Law cannot be adopted in such form.They are supported in this assessment by the Monitoring Mission of the UN High Commissioner for Human Rights in Ukraine.

What are the causes of such negative assessment?

The most significant, in my opinion, is a wide expansion of the powers of SBU, the implementation of which leads to human rights violations.

Counter-intelligence, which is removed from the scope of the Law on Operational Investigation Activities providing at least some guarantees against abuse, receives additional unprecedented powers, which it uses at its discretion. In fact, it is impossible to challenge its actions in court, in particular due to the secret nature of counterintelligence measures.The grounds forthese measures are virtually unlimited.Some of those measures are carried out by court decision only. However, the court shall provide a permit for the counter-intelligence activities “without delay, but within than six hours” from the moment of receiving the petition for permit. In this case, the judge may refuse to grant permission only in case of violation of territorial jurisdiction.

I think that it is simply impossible for any security service in a democratic countryto have powers without a clear definition of situations in which they can be applied, and control over their use.

At the same time, the new counter-intelligence units, which will carry out counter-intelligence support of economic potential and fight against organized crime, will fully take over the activities of the SBU departments that are being liquidated – to investigate corruption and economic crimes. The SBU categorically does not want to give up control over the economy.

In fact, the authors of the bill understand counter-intelligence as the same investigation of crimes and prosecution of criminals, and despite all the declarations they create a new SBU as a powerful law enforcement body. This conclusion is confirmed by the provisions of the bill, in which the SBU will become the law enforcement body with the widest powers in Ukraine concerning the use of coercion and force.

The bill provides for the possibility of sending the employees of SBU to other state bodies, institutions and organizations irrespective of forms of ownership, for work under cover. This practice is very similar to the activities of the KGB in Soviet times with its comprehensive control of everything that moves.

SBU can also receive free of charge within five work days “in the established order the information from law enforcement bodies and other state bodies, military formations, local governments, enterprises, institutions and organizations” regardless of the form of ownership. The subject of information is not defined. What is this but means of putting pressure on other government agencies, on business? Obtaining the information on the activity of SBU is quite hard: certain information (which is not defined), obtained or created in the course of operational and service activities of the SBU (i.e., virtually all information) is published through the media or otherwise by decision of the Chairman of the SBU and in the manner prescribed by the SBU. Such “awareness” can only create the illusion of control over the activities of SBU.

Such asymmetry (SBU – everything, society – nothing) is generally characteristic of the bill No. 3196-д. For example,

I may be objected to: your arguments are based on complete mistrust to SBU and the belief that it will misuse its powers and violate human rights. I would respond: yes, it is true. My presumption of mistrust to SBU follows from the fact that it remains the successor to the Soviet KGB. SBU was the greatest source of violations of human rights among all state bodies for the last seven years. It carries out the illegal detentions, tortures, forced disappearances, holds the detained persons in custody in secret places. It threatens businesses, runs protection racket on smuggling and engages in other corrupt transactions. That is why the draft law on SBU must contain reliable safeguards against abuse and strong mechanisms of control over the activities of the SBU. Which, unfortunately, did not happen.

The bill No.3196-д in the edition for the second reading

In general, the list of shortcomings of the bill can go on and on. They are so significant that fixing them does not seem possible. The bill 3196-д is unacceptable on a paradigmatic level, it must be buried and a new one prepared.