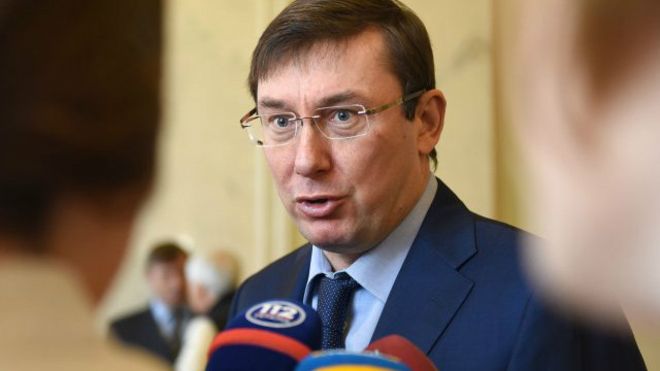 The results provided during the international workshop on asset recovery with the participation of the Chair of Transparency International Jose Ugaz, the Prosecutor General of Ukraine, the Director of the National Anti-Corruption Bureau and the public, confirmed that there are no corruption charges in the court against the former president Yanukovych, and this information was also reported during the press conference and communication with the media by the executive director of anti-corruption network.

The press office of the Prosecutor General announced the official press release and listed suspicions  and criminal charges against the former president Yanukovych and accused the chair of the global anti-corruption movement Transparency International Jose Ugaz in intentionally false and misleading information. The published list of the notifications of suspicions confirmed that there is any charge against corruption and any anti-corruption case in the court against Yanukovych. Also, some of the criminal proceedings about suspicion of Yanukovych dated back to 2014-2015 years and by this fact we confirm the validity of comments made by the chair of Transparency International.

In his speech the Prosecutor General, Yurii Lutsenko at the Verkhovna Rada of Ukraine on May 24, 2017 accused Transparency International Ukraine in total lie and ineffective use of grants. Direct quotes: “You are not allowed to discredit the whole county searching for grants and using international organizations as the mouthpiece.”

The executive director of Transparency International Ukraine Yaroslav Yurchyshyn believes that all the attempts to avoid debates and accusations of the opponents are nothing more but a destructive way, “We understand the statement made by Yurii Lutsenko as emotional, despite his words.  Under any conditions Transparency International does not backtrack and will continue to demand a fair punishment for the grand corrupt officials and monitor the reforms implementation even if some of emotive statements could be made by the authorities. ”