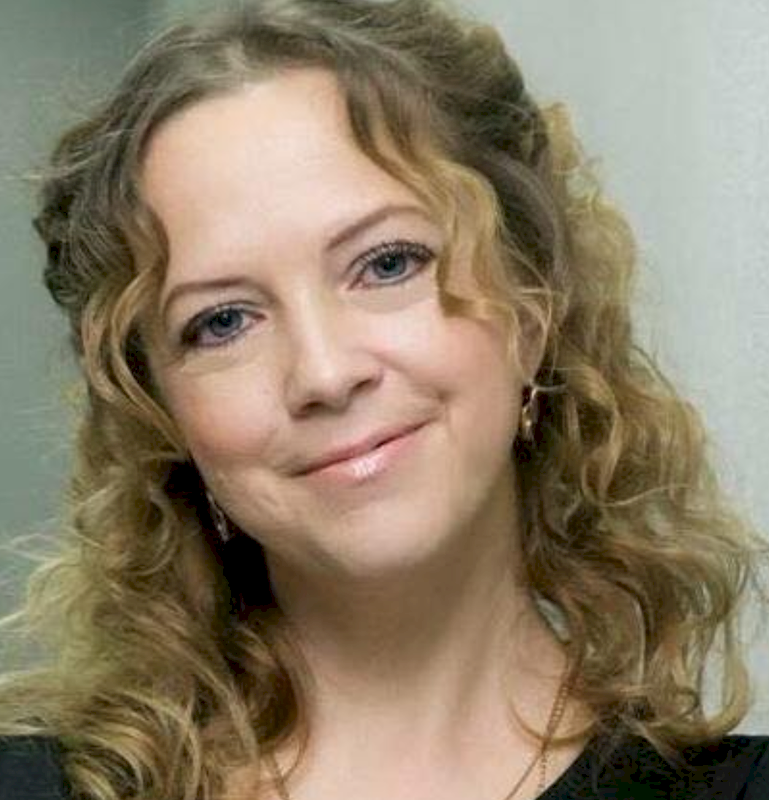 Lawyer Iryna Nozdrovska has been murdered just days after helping to prevent the release from imprisonment of the man who caused the death of her sister.  Nozdrovska had spent the last two years seeking a real sentence for Dmytro Rossoshansky, the nephew of a Kyiv oblast judge, and had constantly received threats.

Iryna disappeared on December 29, after leaving her work in Kyiv.  She had last contacted her mother at 17.00 and after that her telephone was switched off.  Her daughter Anastasia, friends and colleagues had been frantically searching for her since then.  Iryna Nozdrovska’s body, reportedly naked, was found in a river in the Vyshhorod district near Kyiv.  She was 38 years old.

Iryna’s sister Svitlana Sapatynska was knocked down and killed on 30 September 2015 by Rossoshansky, who was intoxicated, and is reportedly a drug addict.   Svitlana was 26 and had a four-year-old son.

There seems to have been no question of his guilt, however it took the lawyer two years, personally taking part in the proceedings, to get a real prison sentence for the young man whose uncle was, at the time, head of the Vyshhorod District Court.  Rossoshansky received a 7-year sentence, but appealed, with that hearing held in the Kyiv Court of Appeal on December 27.

There was a real likelihood that Rossoshansky would be deemed to fall under the amnesty law and freed from serving the sentence.  Nozdrovska herself wrote in her comments on the hearing that it was thanks to public attention to the case that this did not happen.  It was mainly thanks to her.  She had succeeded in demonstrating to the court that there was plenty of evidence that Rossoshansky had been under the influence of drugs when he caused the accident.

In Nozdrovska’s words, the court “took into account all the considerable infringements of the Criminal Procedure Code during the trial in the first-instance court and sent the material back for a new examination."  Rossoshansky for now remains in SIZO [remand prison].

Nozdrovska and others mentioned that the young man’s “drug-addict mates” had come to the court to take him home after his expected release.  She thanked the judges for what she called “one of the extremely rare just court rulings”.

Two days later she was abducted and murdered. There is no direct proof of who committed this crime, however she had received constant threats over the last two years.  According to Volodymyr Timofiychuk, a TV Ukraina journalist who was close to the family, the threats came both from Rossoshansky himself, and from his mates.  He says that Rossoshansky’s father directly threatened Iryna, saying that “she would end badly”.

Timofiychuk believes that Rossoshansky had previously been suspected of an abduction, but had then escaped punishment.  His uncle was head of the Vyshhorod District Court from 2007 to 2010, and then Acting Head from 2015-16.

Just four days before she disappeared, Iryna Nozdrovska posted a photo of Viacheslav Veremiy’s mother holding a photo of her son and bitter words about the suspended sentence passed on Yury Krysin, one of the men directly involved in the murder of her journalist son during Euromaidan.  Iryna asked: “What kind of justice system do we have in this country?”!