Veteran Russian Activist Wins Vaclav Havel Human Rights PrizeLyudmila Alexeyeva is 85Veteran Russian Rights Activist Believes She Was Targeted For AttackLudmila Alexeeva: There will be victims again in Russia. After all human rights defenders are considered traitors and enemies of the present systemOn duty while humanity endures
• Topics / We remember 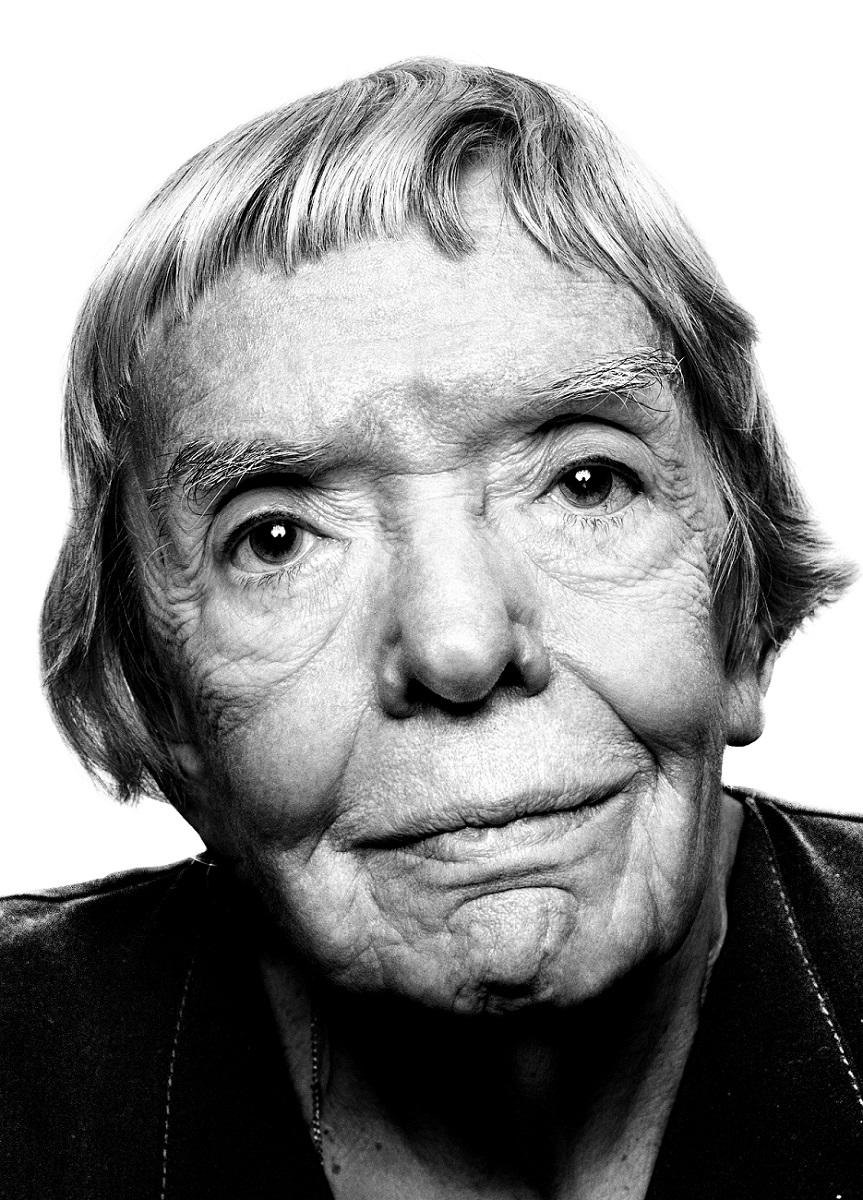 (Moscow) – Human Rights Watch bids farewell to Ludmila Alexeeva, the doyenne of Russia’s human rights movement, who died on December 8 in Moscow. She will forever be a towering figure for human rights activists everywhere: a clear, moral voice for freedom and dignity.

Ludmila gave her energy and her soul to many cases and issues, from the persecution of ordinary people, to civilian carnage in the war in Chechnya, to the Kremlin’s crackdown oAn civil society that gathered speed as Vladimir Putin’s presidency wore on. She spoke simply, but powerfully. While she was always kind and compassionate, she was not to be trifled with. She refused to sacrifice her dignity to Soviet power and refused to allow the current autocratic Kremlin to dictate terms to her.

In an interview in 2011 with Human Rights Watch, Ludmila described her work as “…Pressing the government to solve the problems at hand. If there is a heavy price to pay for this, then I’ll pay it. It’s more important than lying and obeying out of fear.”

Well into her 80’s Ludmila was unstoppable, observing trials, participating in peaceful public assemblies – even getting detained at one, on New Year’s Eve, while dressed in a snow queen costume. She traveled widely, within Russia and beyond, to promote fundamental freedoms, continuing to inspire new generations of human rights defenders at home. This video interview she made with Human Rights Watch gives a sense of her courage and commitment.

She was a formative part of Human Rights Watch’s creation: in 1978, a group of writers, publishers and activists formed to galvanize support in the US and Europe for the Moscow Helsinki Group and Soviet dissidents. That group was Helsinki Watch, which later grew into Human Rights Watch.

We send our deepest condolences to Ludmila’s family and colleagues. We will miss you terribly, Ludmila Mikhailovna.

Ludmila’s funeral will be held in Moscow on December 11, just after the world marks International Human Rights Day.