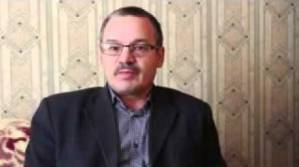 Updated information:  although Kashapov was sentenced to two years on each of the articles, it seems that the overall sentence is 3 years (journalists in court reported four years)

A Russian court has sentenced 56-year-old Rafis Kashapov to three years imprisonment over social network posts criticizing Russia’s annexation of Crimea and aggression in eastern Ukraine.  The prosecution claimed – and judge Dan Shakurov in the Naberezhnye Chelny court accepted – that these were ‘public calls to violate Russian territorial integrity’ and ‘hate speech’.  This is the first prosecution and verdict on charges under the new Article 280.1 § 2, and has, as feared, been used against expressions of opposition to Russia’s occupation of internationally recognized Ukrainian territory.

Kashapov’s lawyers were involved in other court proceedings on Sept 14, but the judge refused to postpone the hearing, and only civic defenders were present.  One of them, Renat Nurgali told Grani ru that the sentence was based on the testimony of people pulled in off the street and asked leading questions about the ‘impression’ that Kashapov’s texts made on them.

The sentence will, of course, be appealed, however nothing about this case gives any grounds for optimism.

Kashapov, the Head of the Tatar Public Centre,  was arrested on Dec 28, 2014 and has been in custody ever since.

The charges are literally of inciting hatred or enmity (Article 282 § 1 of the Criminal Code) and “public calls to actions aimed at violation of the Russian Federation’s territorial integrity” via the Internet (Article 280.1 § 2).

The latter article has been in force since May 9, 2014.  It criminalizes what are termed ‘public calls to violate Russian territorial integrity’ with this punishable by 4 years, or 5 if via the Internet.

The charges over which Kashapov was remanded in custody and has now been sentenced by a first instance to court to four years imprisonment, are based on four posts on the social network VKontakte.

They are all still available on the Internet which rather suggests that the Russian FSB wants people to see them and take warning of what they could face for any equally innocuous expressions of opinion. 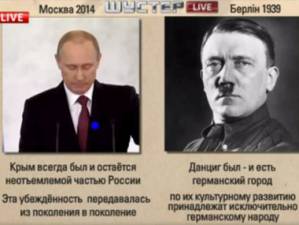 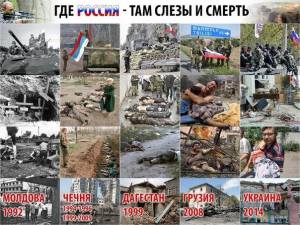