Ukraine Files Action against Russia in International Court of Justice 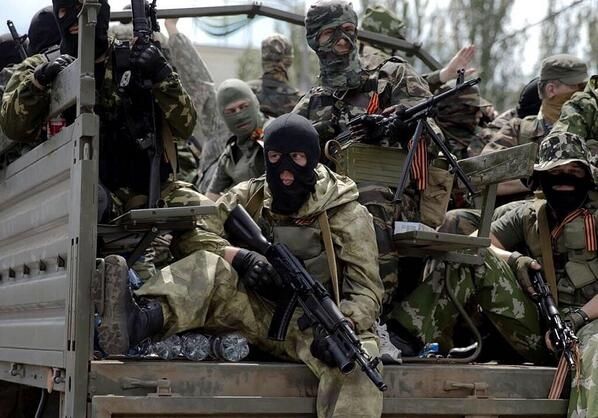 Ukraine alleges that the Russian Federation is violating the Terrorism Financing Convention by supplying weapons and other forms of assistance to illegal armed groups operating on Ukrainian territory. These groups have committed acts of terrorism in Ukraine with weapons supplied by Russia, including the downing of Malaysian Airlines Flight MH17.

Other acts of terrorism include the bombardment of residential areas in Mariupol and Kramatorsk, the destruction of a civilian passenger bus near Volnovakha, and the deadly bombing of a peaceful gathering in Kharkiv.

In addition, Ukraine alleges that the Russian Federation is violating the Convention on the Elimination of All Forms of Racial Discrimination by engaging in a campaign of discrimination against non-Russian communities living in the occupied Crimean Peninsula, including, in particular, the ethnic Ukrainian and Tatar communities. Beginning with an illegal “referendum” carried out in an atmosphere of intimidation, Russian occupation authorities have implemented a policy of cultural erasure against these communities. This pattern of discrimination  has been condemned by the U.N. General Assembly and includes a prohibition on the Mejlis, the representative organization of the Crimean Tatar people; a wave of disappearances, murders, and arbitrary searches and detentions; attempts to silence the media; and restrictions on the teaching of the Ukrainian and Tatar languages.

Ukraine has requested the International Court of Justice to impose provisional measures to prevent Russia from compounding its human rights abuses while the case is pending.