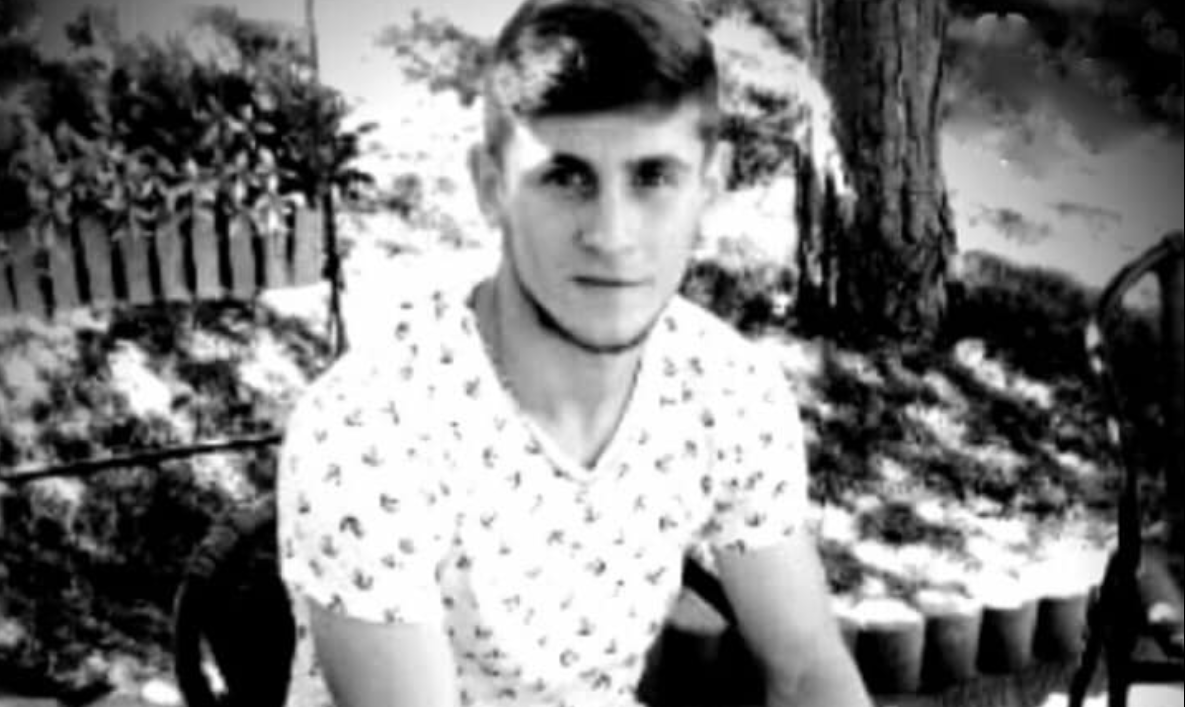 A Russian-controlled ‘court’ in Crimea has sentenced 22-year-old Dilyaver Gafarov to 10 years in a maximum security prison on a totally unproven charge of involvement in a formation that is legal in Ukraine and that has committed no crime.

Gafarov was accused of taking part in the Noman Çelebicihan (or Asker) Battalion which Russia is trying to treat as some kind of violent terrorist organization,  The charges against him were under Article 208 paragraph 2 of Russia’s criminal code (‘(taking part in an illegal armed formation acting against Russia’s interests on the territory of a foreign state). The formation in question is not armed and is legal in Ukraine.   The ‘battalion’ was formed on 1 January 2016 from people who had taken part in the essentially peaceful civic blockade of Crimea from 20 September 2015. The Battalion remains a relatively small formation whose role at present is merely to back the Ukrainian border guards in areas near the administrative border with occupied Crimea.  It was created by Crimean Tatar businessman Lenur Islyamov who has has long indicated that this is a Crimean formation, not only Crimean Tatar. While they would be willing to serve in the Armed Forces in the area of conflict in Donbas, the steps needed to formalize such service have yet to be taken.  Russia’s persecution of alleged members of the Battalion is based purely on the fact that their aim is an end to Russian occupation of Crimea.

The de facto prosecutor claimed that Gafarov was part of a group of reconnaissance agents and that he was Islyamov’s personal guard.   Gafarov denied any such involvement in the battalion.  He said that he had at one stage worked as a hairdresser for TV ATR  and that Islyamov (who owns the television channel) had suggested that he join the battalion.  He had refused, and claimed that he had been forced to leave ATR and look for another job.

One of the most worrying aspect of the ‘trial’ was the appearance in it as prosecution witness of a Crimean called Zaitullaev.  It seems likely that this is 19-year-old Seit-Ibraim Zaitullaev whose arrest was reported in February 2017.  He was initially accused of involvement in the Asker Battalion, however was eventually jailed for a month only and fined for supposedly illegally crossing what Russia claims is its border into Crimea.

Judging by other cases, it seems very likely that he was forced into agreeing to ‘cooperate’ with the FSB, essentially by testifying against others.  Gafarov’s lawyer also pointed out that the two young men who have already been imprisoned on similar charges cannot be considered reliable witnesses as they had agreed to ‘cooperate’ with the investigators and admit involvement.  Such ‘cooperation’ here too would require giving false testimony in other cases.  There was a fourth ‘secret witness’ whose testimony cannot in any way be verified.

Gafarov is the third Crimean Tatar to have been seized in Crimea on these charges and ‘tried’, although Russia has also brought a number of similar charges against other Crimean Tatars in absentia.

On 25 January 2019, Fevzi Sahandzhy was sentenced to 10.5 years despite the young man’s allegations of torture and the same fatally flawed charges.  On 14 May, a panel of ‘judges’, led by Oleg Lebed, from the Russian-controlled Crimean High Court confirmed the sentence,

The Russian and Russian-controlled media reported Sahandzhy’s arrest (or at least the arrest of a 24-year-old Crimean Tatar) in March 2018.  He asserts that he was seized by FSB officers in October 2017 and that they had forced him, under torture, to sign various documents.  The flawed nature of this prosecution is made all the more disturbing by the fact that there are no photographs of Sahandzhy himself.

Then on 13 June 2019, the same Kirov District Court sentenced Edem Kadyrov to four years’ imprisonment and a further year of restricted liberty, also for supposed involvement in the Battalion.

Virtually nothing is known about Kadyrov, except that he is 25 and that Russia claims that he too was Islyamov’s personal guard. Islyamov said back on 23 January 2019 that he did not know the young man, and that there were no members of the battalion in occupied Crimea.  Kadyrov clearly agreed to plead guilty for a shorter sentence.

On 1 August, Gulsum Halilova, a young Crimean Tatar journalist working as a presenter for TV ATR learned that she was facing the same criminal charges.  In her case, these were solely because she worked as a field journalist during the Civic Blockade.  Russia is thus accusing a journalist who reported events involving the Asker Battalion of ‘involvement’ in the battalion.

Halilova, who like so many other journalists was forced to leave Crimea after Russia’s invasion, is represented by prominent lawyer Emil Kurbedinov.  His earlier assessment applies equally well to Gafarov’s case. They want to concoct as many of such cases “as at to later be able to talk about a battle in Crimea against terrorism and extremism.  I know that there are several such cases where people have ‘confessed’ and we don’t know how many there are that we don’t know about.”