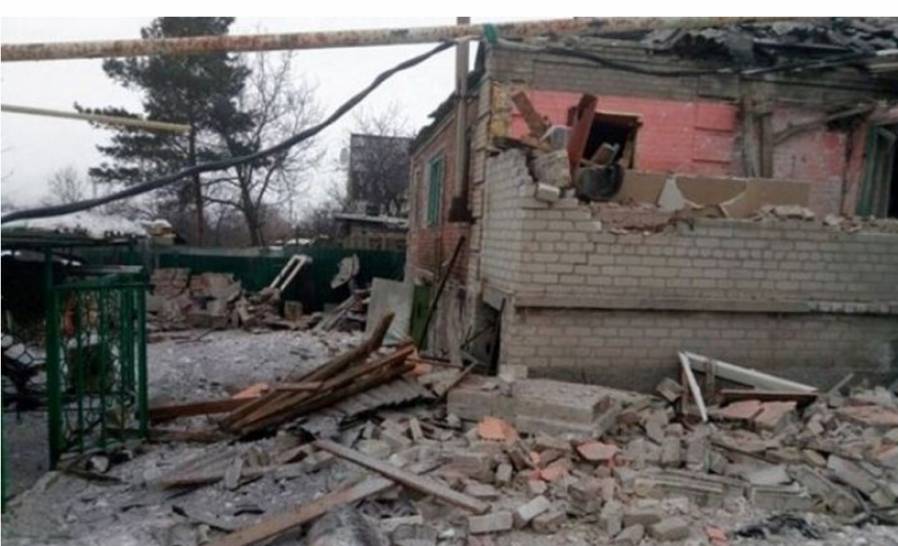 On January 26, the Russian Federation warned the Permanent Council that the risk of military escalation in eastern Ukraine was great.  Two days later, on January 28, fighting escalated significantly.  Combined Russian-separatist forces launched an assault against Ukrainian positions in and around Avdiivka.  Fighting there became so intense that the Special Monitoring Mission called the number of ceasefire violations “uncountable,” with explosions surpassing 2,300 during a 24-hour period.

Although Ukrainian Armed Forces repulsed the Russian-separatist offensive, fighting claimed the lives of eight Ukrainian soldiers and wounded twenty-six.  In response to this latest aggressive action, Ukraine established a new, more defensible position on the Ukrainian side of the contact line south of Avdiivka.  Ultimately, only the disengagement of forces and withdrawal of heavy weapons on both sides of the contact line – as called for by the Minsk agreements – will allow for a sustainable ceasefire, which remains critically urgent for the people of Ukraine.

Damage from the fighting has left 17,000 people in Avdiivka without water, electricity, or heat.  We understand 2,500 of these individuals are children.  Ukraine has taken responsibility for the welfare of its people by making preparations to provide emergency heating for the residents of Avdiivka, and to evacuate residents if necessary.  Ukraine has called for an immediate period of silence to allow repairs to critical infrastructure.  It is also attempting to convene an emergency meeting of the Trilateral Contact Group and has urged the Special Monitoring Mission to step up patrols in the area.

Nonetheless, combined Russian-separatist forces have insisted they will continue to fight until Ukrainian forces retreat.  Russia and the separatists initiated the violence in Avdiivka.  We call on Russia to stop the violence, honor the ceasefire, withdraw heavy weapons, and end attempts to seize new territory beyond the line of contact.

Temperatures have dropped far below freezing in Ukraine.  Without water, electricity, or heat, the lives of thousands of people are at stake.  Combined Russian-separatist forces must halt their attack on Avdiivka.  They must stop the violence and allow repairs to critical infrastructure.  Most of all, Russia and the separatists must demonstrate their willingness to fully abide by the ceasefire, a primary component of the Minsk agreements that they have so often broken.