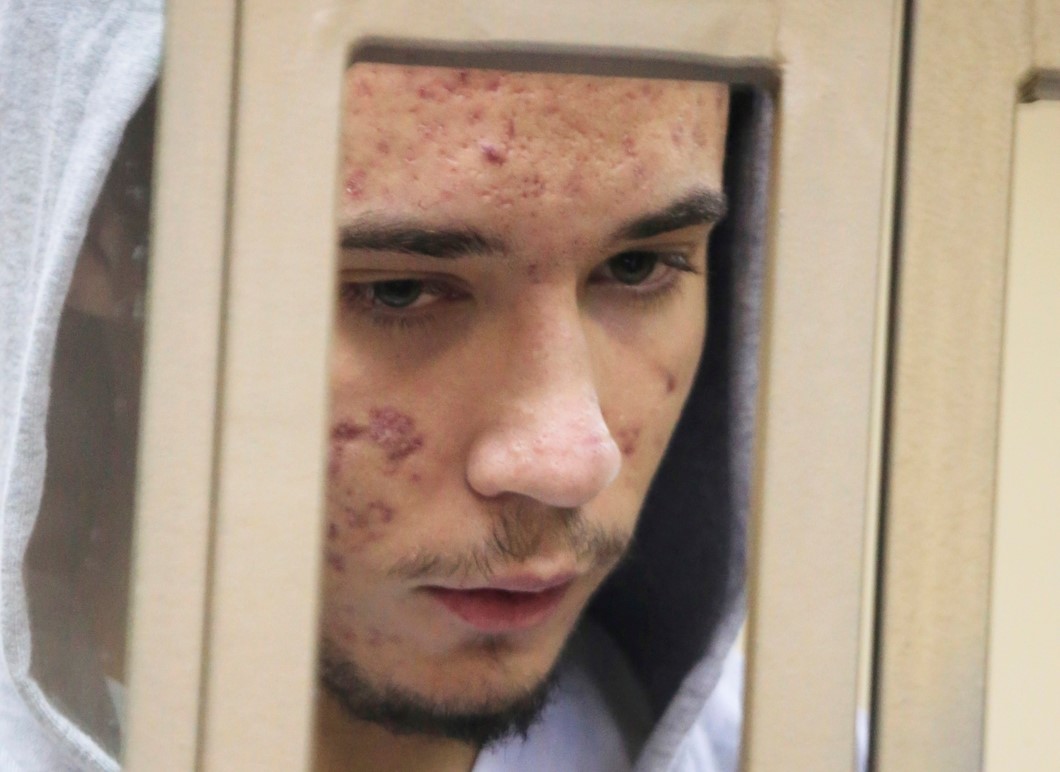 The latest ‘court hearing’ in Russia’s trial of Pavlo Hryb lasted all of two minutes on 18 February.  Neither the prosecutor nor the interpreter had turned up in what was clearly a planned move to prevent Hryb’s doctor publicly spelling out how Russia is placing the young man’s life in jeopardy.

Further confirmation that this was deliberate sabotage was provided by the judge’s refusal to allow Dr Vasyl Prytula, who has been treating Hryb since childhood, to examine him.  The court also refused to allow either his mother, or the Ukrainian diplomats present to see Hryb.

Russia was ordered by the European Court of Human Rights back in September 2017 to provide details about any medical treatment Hryb was receiving and to allow Ukrainian doctors to examine him.  It has effectively flouted this order, with the information it provided almost certainly falsified, and the doctors refused permission to see Hryb.

It had therefore seemed a welcome surprise when, on 2 February, the Northern Caucuses District Military Court agreed to question Dr Prytula, who is Professor of the  Faculty of Paediatric Surgery at the Bohomolets National Medical University and has been treating the young man most of his life.  Hryb is suffering from a potentially life-threatening condition, and needs specialist care which he cannot receive in a Russian SIZO [remand prison].

Hryb has repeatedly complained of acute stomach pains and headaches, and paramedics have needed to be called during virtually every hearing.  The danger he is facing cannot be overstated.  On 12 December 2018, Prytula issued an opinion on the basis of readings taken at a consultative clinic in Rostov.  Among other issues, he found that Hryb’s portal hypertension, hypersplenism, including enlargement of the spleen, were developing, and that he was now suffering from liver cirrhosis and reduced ability for blood coagulation (heightening the threat of blood haemorrhages).  He wrote that it was possible that Hryb is suffering from an inflamed ulcer in the colon or stomach.  This can only heighten the danger of haemorrhaging in the digestive tract, stomach or duodenum, with any of these posing “a critical danger to his life”.  He stressed that people with Hryb’s diagnosis need to be treated in a high-level specialist hospital.  The court was told at the last hearing that the illness was developing rapidly and that Hryb needed an operation at a specialist clinic, either in Moscow or in Berlin.

Russia is ignoring all of this, with the court not even agreeing to place Hryb under house arrest.  It transpired at the hearing on 2 February that the medical documents from the SIZO gave no indication of Hryb’s complaints regarding his state of health.

Hryb, who was then just 19, was seized by the Russian FSB in Gomel, Belarus on 24 August 2017, and taken by force to Krasnodar where he was charged with inciting a young Russian girl, (Tatyana Yershova), to prepare an explosive device to detonate during a school assembly. This is alleged to have been at the instigation of another Ukrainian, Stefan Kapinos, with whom Hryb shared an account on VKontakte.

Instead, there is video footage which corroborates Hryb’s account of the torture he was subjected to by his abductors, his return ticket to Ukraine from Belarus.  There is nothing at all to back the FSB’s claim that he was seized in the Smolensk oblast of Russia.  Quite the contrary, since Ihor Hryb travelled to Belarus as soon as the family understood that he had disappeared, and sounded the alarm almost immediately.