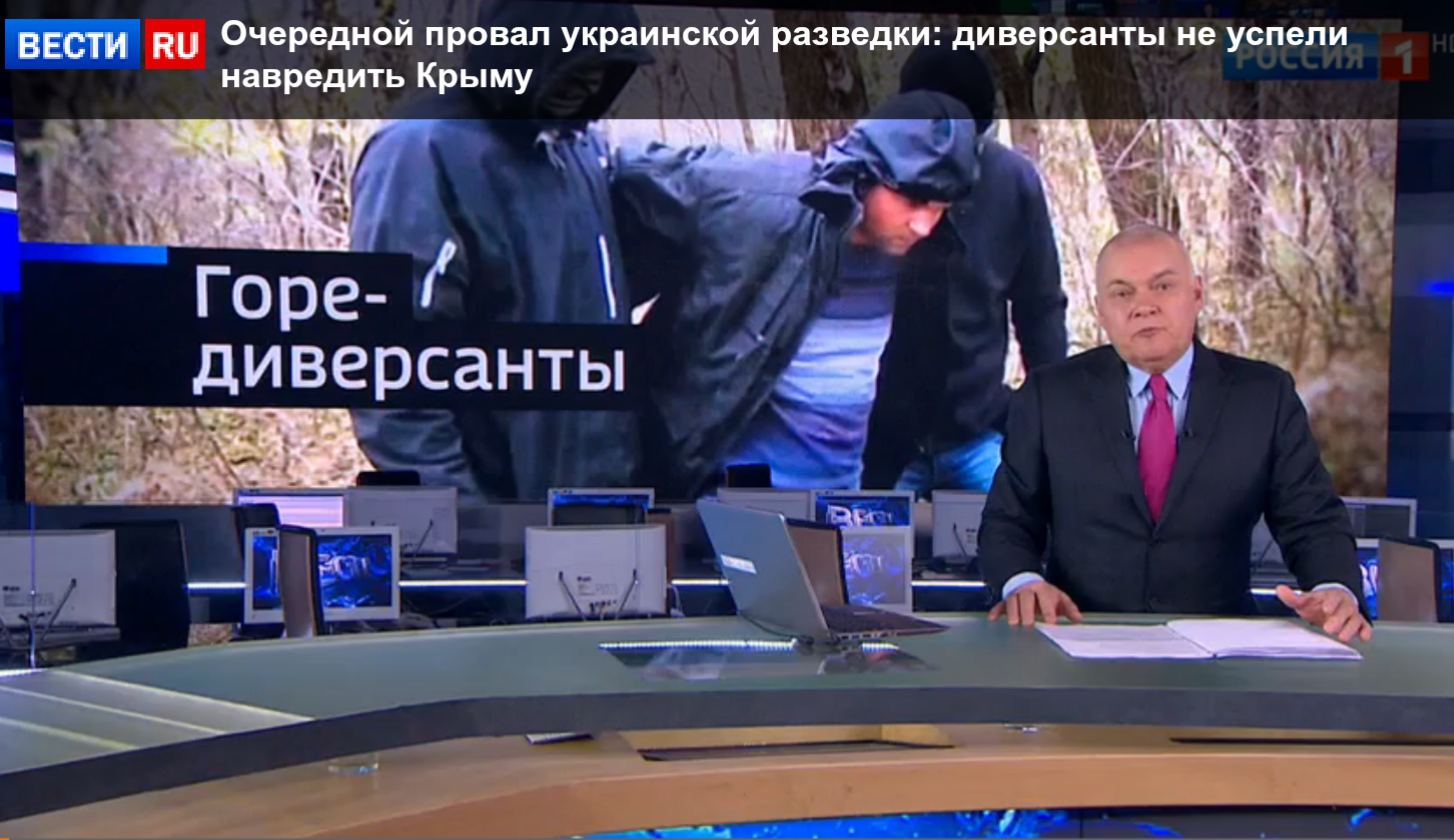 It is three years since Russia unleashed a new wave of arrests in occupied Crimea, claiming to be fighting ‘Ukrainian saboteurs’.  As was the case during the Soviet Terror of the 1930s, no actual crimes were required, since the FSB had long developed methods of obtaining ‘confessions’ to the most wildly implausible of charges.  Those men who refused to ‘confess’ to crimes they had not committed were punished for the ‘inconvenience’ this caused the FSB with particularly long sentences.  Volodymyr Dudka, a retired naval captain, who had recently become a grandfather and world-renowned academic, Oleksiy Bessarabov are still awaiting the appeal hearing against their 14-year sentences.  Since these were handed down despite clear falsification of the already absurd ‘evidence’, nobody is under any illusion as to the outcome.

There had, in fact, long been no space for illusion, at very least since the arrests of Ukrainian filmmaker Oleg Sentsov, civic activist Oleksandr Kolchenko and two other opponents of annexation.  Sentsov and Kolchenko’s trial has rightly been called  ‘absolutely Stalinist’, and it certainly was in its show trial features and the lack of any substance to the ‘terrorism’ charges.

There was, however, one extra Stalinist feature in all the arrests in August and November 2016.  The FSB was no longer targeting known opponents of Russian aggression. A ‘saboteur’ plot was required in order to push the idea that Ukraine was the ‘enemy’ and a threat from which the FSB must protect Crimeans.  The purported   ‘saboteurs’ needed only to be Ukrainians, the rest was largely incidental.

Credibility was also not enhanced by the fact that independent Internet sites had been blocked prior to the alleged events.

The problem is that plausibility was not something that worried Moscow when it came to Sentsov and Kolchenko’s trial, and it was equally unimportant here.

The claims of a ‘Ukrainian sabotage plot’ were based entirely on videoed ‘confessions’ from four men held incommunicado, with huge effort taken to prevent the men from seeing independent lawyers.  The only ‘evidence’, aside from the confessions, was a supposed ‘stockpile of weapons’ which could not be linked to Panov and Zakhtei.

Two of the men – Redvan Suleymanov; and Volodymyr Prysich - were eventually convicted of charges were only tenuously linked to these supposed confessions.

Three of the men: Panov; Zakhtei and Prysich have stated clearly that they gave their ‘confessions’ under torture.

Panov, who remained firm throughout and refused to admit to the charges received the harshest sentence of 8 years.

This was how the lawyer representing Volodymyr Dudka described the ‘case’ against his client and Bessarabov.  As well as retracted ‘confessions’, ‘biological traces’ (obtained from the men illegally) were ‘found’ on a map of the city which allegedly showed the places where acts of sabotage were planned.  An expert analysis showed that the traces were all on the edge of the map and not over the entire surface, which would make no sense if this was a map that the men were using. All ‘evidence’ was of this level or even more obviously rigged.

It is probably because the first ‘saboteur’ plot had been met with open scepticism that the FSB changed one crucial feature with the arrests in November 2016.  Three of the men arrested were friends, and all five had once had some link to Ukraine’s military.

Bessarabov and Dudka were arrested, together with another well-known academic, Dmytro Shtyblikov  on 9 November, 2016.  The FSB claimed that they were  “members of a sabotage – terrorist group of the Ukrainian Defence Ministry’s Central Intelligence Department” who were planning acts of sabotage on military and other infrastructure”. There had never been any such acts of sabotage, nor, judging by the initial videos demonstrated, was there any evidence of plans to commit a crime.

The FSB placed all men under enormous pressure and prevented Shtyblikov from seeing an independent lawyer at all.  Under conditions that remain unclear, he agreed to plead guilty and was sentenced on 16 November, 2017 to five years’ imprisonment after a ‘trial’ lasting just minutes (details here).

Two much younger Crimeans  - Oleksiy Stohniy and Hlib Shabliy were arrested 10 days later.  Both Stohniy and Shabliy were later convicted of charges virtually unrelated to the sabotage that they had ‘confessed to’.

As mentioned, Bessarabov and Dudka are still awaiting the appeal hearing against the 14-year sentences passed on 4 April 2019 by the de facto Sevastopol City Court.  The sentences, in a maximum-security prison, as well as hefty fines, were almost certainly so high because the men, like Panov, had held out and refused to ‘cooperate’ with the investigator.