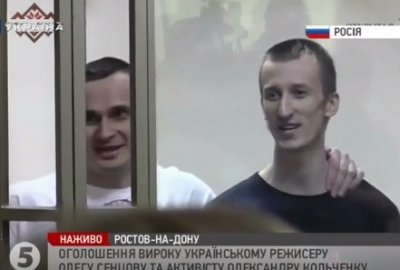 PLEASE WRITE TO THE MEN!  ADDRESSES, ETC, BELOW

No evidence of ‘terrorism’ against any of the four Ukrainians;

Serious grounds for believing that all were subjected to torture;

Almost total secrecy about the case before the trial, with the men’s lawyers prohibited from saying anything about it;

All international bodies and democratic countries have demanded the release of two men – Oleg Sentsov and Oleksandr Kolchenko as required by the Minsk Accords (and ‘all others illegally held”; 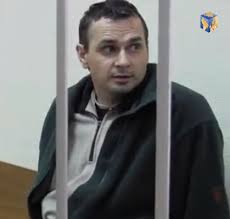 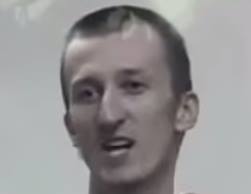 There was no evidence of any such plot, nor any likelihood, given how far Kolchenko’s views are from those of the right-wing and ultra-nationalist Right Sector. 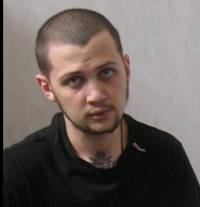 Russian human rights defenders condemned the trial of Sentsov and Kolchenko, calling it “ideologically-motivated state terror” against opponents of Russian occupation of Crimea.

All four men are clearly victims of repression and as illegally held by Russia, a party to the Minsk Accords, must be released and returned to Ukraine.

Messages in Russian are most likely to get through, though short messages in simple English may also.  Even if they do not, they will still help by demonstrating to the prison administration in Gennady Afanasyev’s case, and to the Russian authorities, that the men are not forgotten and that Russia’s treatment of them is under scrutiny.

The following message, maybe with a photograph or similar (nothing political!) would be fine:

Update:  Sentsov and Kolchenko will be moved any day – please see the text here