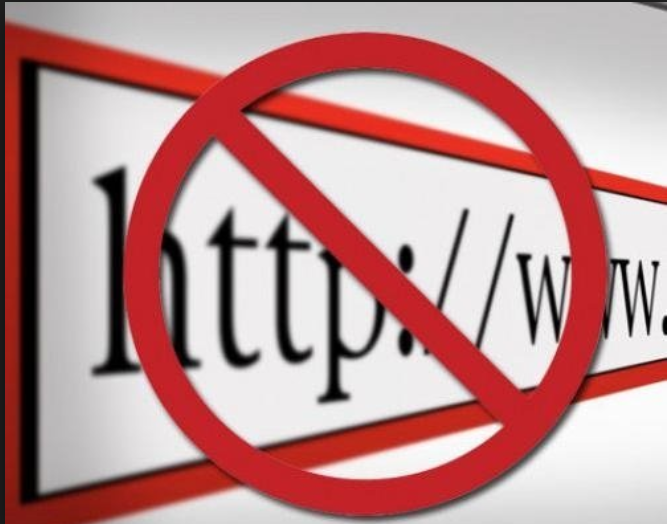 If in Soviet times, it was the BBC and other western broadcasters whose radio stations were jammed, it is now Ukrainian Internet sites that Russia is either totally or partially blocking in occupied Crimea.  The blocking of at least 30 Ukrainian sites is not completely systematic, but nor is it an accident.  The information resources involved provide truthful information about political prisoners and major rights violations in Crimea, and some have already been banned by Roskomnadzor, Russia’s effective censor.

The monitoring carried out by the Crimean Human Rights Group at the beginning of March 2018 confirmed the mounting restriction of freedom of speech under Russian occupation.  The number of blocked sites had increased over the last year, while there was mounting hate speech in media under Russian control towards ethnic Ukrainians, Crimean Tatars and Muslims.

Five different providers were monitored in five Crimean cities (Belohorsk; Kerch; Sevastopol; Simferopol and Yalta).  Nine websites were blocked by all providers, including five that have been banned by Roskomnadzor: Censor.net; 15 Minut; Hromadske Radio; RBC.ua and Sled.net.  The worst situation was seen in Simferopol with the local provider blocking 28 of the 30 sites monitored.

Crimeans are thus increasingly prevented from hearing any but the official version of facts promoted by Russian state-controlled media.  The Crimean Human Rights Group points out that such blocking, together with aggressive hate speech against Ukrainians makes it possible for Russia to increase its impact on young people of conscription age.  Russia is committing a war crime by conscripting young people on occupied territory, and using mounting militarization, restriction of information and propaganda to also encourage other young men to volunteer for the army.

Although Radio Svoboda’s Krym.Realii is not blocked everywhere, in October 2017 this media resource, which provides vital information about persecution and repression in Crimea, was added to the Russian justice ministry’s list of foreign media “fulfilling the role of a foreign agent’

A large number of independent Crimean journalists left the peninsula soon after Russia’s invasion, often after violent encounters with the so-called ‘self-defence’ paramilitaries who helped Russian soldiers seize control.  Others were driven out when Russia forced the main Crimean Tatar media out of Crimea and arrested journalist Mykola Semena.

Semena is now one of three Ukrainians, together with Crimean Tatar Mejlis leader Ilmi Umerov and Crimean Tatar activist Suleyman Kadyrov, to have been convicted by Russian-controlled ‘courts’ of ‘separatism’.  In each case, the men had repeated the position of the entire international community by calling Crimea Ukrainian, and Russia an occupying state.

A number of other Ukrainians have been fined or jailed for short periods for social media posts which broke no laws in Ukraine or other democratic countries.

Russia’s mounting persecution of Ukrainians, especially, though not only, of Crimean Muslims is often accompanied by media reports using fake footage to present the victims of political persecution as ‘terrorists’