10-year sentence for being a Crimean Tatar and Muslim? 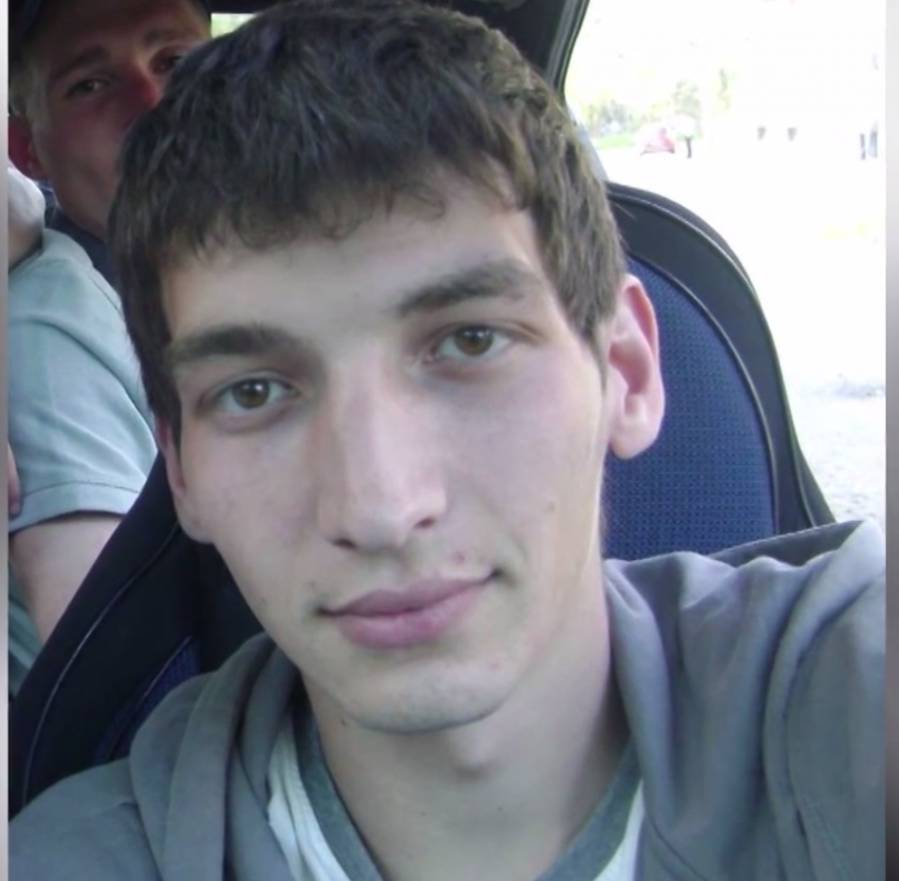 When the vans with armed FSB officers first drove up to Refat Alimov’s home in Krasnokamenka, his mother says she initially wondered why there were suddenly so many tourists visiting.  It became clear all too soon that they had come for her son, though neither she nor Refat’s friends and neighbours can begin to explain why – unless not drinking, not smoking, and not getting into brawls makes you ‘suspicious’ under Russian occupation.  Alimov is turning 25 on Oct 28.  He will be spending his birthday in the overcrowded and filthy Simferopol SIZO facing surreal ‘terrorism’ charges based solely on totally unproven involvement in an organization which is legal in Ukraine and in most countries.

He is the youngest of the 19 men so far arrested for supposed involvement in Hizb ut-Tahrir which Russia’s Supreme Court in 2003 declared ‘terrorist’ without ever explaining why.  This is one of the multiple reasons why the renowned Memorial Human Rights Group declares all those convicted of such ‘involvement’ political prisoners.

The young man was still living at home, and had worked since graduating as a sales manager.  He was an avid footballer, as was 25-year-old Arsen Dzhepparov who was arrested at the same time.

Their detention in April 2015 broke the pattern seen up till then with Russia’s conveyor belt arrests, in which four men were taken into custody.  It was, in fact, suspected that the FSB might be trying to arrest younger men in the hope that they would prove more susceptible to pressure.  That has not proven to be the case.

It is, however, also possible that Dzhepparov was targeted as revenge for his refusal to secretly collaborate with the local FSB.  Nothing at all was found when the FSB turned up and searched his home on April 18, yet he was taken away and has been in custody ever since.   His sister says that Dzhepparov, who is married with a young daughter, had been pestered by the FSB for many weeks and that they had attempted to ‘recruit’ him.  Dzhepparov was supposed to provide denunciations against others, and he refused.

If that is the case, then the reason for Alimov’s arrest could be as brutally simple as that they wanted a second person, and just about anybody would do.

Alimov, Dzhepparov and 17 other men (so far) are facing long sentences effectively for nothing.  Some are charged with ‘organizing’ a terrorist organization (Article 205.1 § 1 of the Russian criminal code), others, like Alimov, with taking part in it (Article 205.1 § 2), with this carrying at least 10 years.

The 2003 decision to declare Hizb ut-Tahrir ‘terrorist’ was never explained and was kept secret for over a year, making it impossible for the organization and human rights groups to challenge it.

There is no evidence that Hizb ut-Tahrir has ever been engaged in any form of terrorism anywhere in the world, yet an unexplained Supreme Court decision is deemed sufficient to imprison men for years.  No direct evidence of any ill-doing, or even incitement, is required, and the ‘proof’ of involvement can be provided by so-called ‘secret witnesses’

The situation is especially grotesque in Crimea.  Russia is occupying a part of Ukraine and imprisoning people for alleged involvement in an organization which is not banned in Ukraine.

PLEASE WRITE TO REFAT ALIMOV for his birthday, and if possible to other prisoners.

Letters need to be in Russian, and on totally ‘innocuous’ subjects.  If that is a problem, please just copy-paste the messages below as appropriate, maybe.  The names of all the men can be found at the links below.

[Dear Refat, Happy Birthday!  I wish you good health and patience, and hope that you will soon be able to return home where you are much missed.  All the very best, ….]

2015             Nuri Primov; Ferat Saifullayev; Rustem Vaitov; and Ruslan Zeitullayev  (there is a separate address since the men are being held in Rostov in Russia)