She said goodbye to life when the airstrikes made the houses collapse like a house of cards‘I believe the war will end soon, and everything will be fine’‘My husband and son were injured during an airstrike’‘I fell face down into the glass and covered my head with my hands’‘My brother and weakened mother were left in the middle of the street’ — stories from Izium‘In Sloviansk, we watched out of the window as people held up the train tracks with crowbars so we could pass through’ She was about to turn 53. A citizen of Trostianets speaks about his wife’s detention and murder‘Five people were killed there, including a pregnant woman’‘Grandfather was thrown a hundred meters away by the blast wave’‘There was nothing left of the neighbor, only shoes...’‘War on four paws’ — personal battle of Serhii Neboha‘For all the evil they have done, they will be held accountable before God!’
• Voices of war

His mother was shot, and the place of work was destroyed — Russian occupation harshly affected the life of Trostianets resident Serhii Pentin

Serhii Pentin worked at the chocolate factory PJSC (private joint stock company) “Mondelis Ukraine” in Trostianets. After the occupation, the Russian military settled at the enterprise. In the end, the biscuit shop where Sergei worked as an accountant burned down completely, and Serhii lost his job.

Among other things, the Russians shot Serhii's sixty-year-old mother, Olena, when she tried to get to the hospital. Olena worked as the head of a local utility company for more than twenty years.

“On 19 March, my mother and father were in Trostianets, in the village of Mikitivka. Mom got sick, and they had to go to the hospital for help. At that time, there was no information about roadblocks and soldiers near the hospital. When they went to the hospital, the Russians opened fire from the BMP [armored combat vehicles]. Mom died from gunshot wounds on the spot,” says Serhii Pentin.

Serhii thinks the Russians were opening fire on anyone who approached them, regardless of who came to their position. 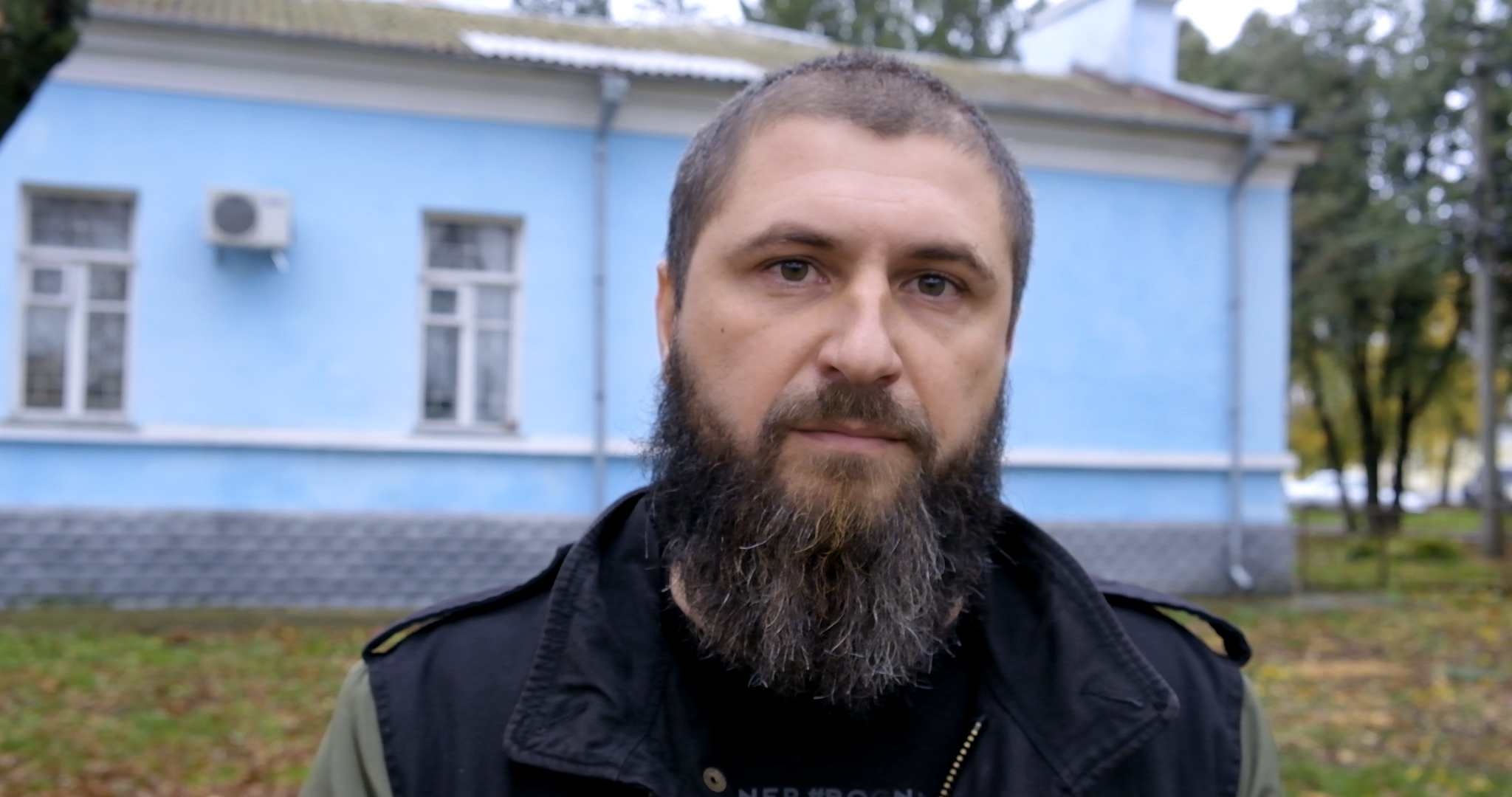 “Indiscriminately: civilian, non-civilian, military. They just shot at everyone in sight. But, unfortunately, when the parents were walking, they did not see them [the Russian military]; the military was behind the trees and started shooting when they spotted my parents.”

Using the forces of the 93rd mechanized brigade, Terrobona (Territorial Defence Forces), and other units, the Ukrainian army managed to drive the Russians out of Trostianets quickly. On 26 March, the Ukrainian flag was raised over the city.

Although the chocolate factory has resumed work, there was no question of restoring the biscuit shop.

— What were they doing in the factory? Was it headquarters where they stored ammunition?

— It was not a headquarter but rather a transit point. Russians collected ammunition there, kept equipment, and hid. It had a large room where you can accommodate a lot of people and hide equipment. They did not talk to anyone but took advantage of the fact that the factory's territory was empty and drove in tanks, infantry, and fighting vehicles, breaking the fence. There was no need to negotiate with anyone with weapons in hand. 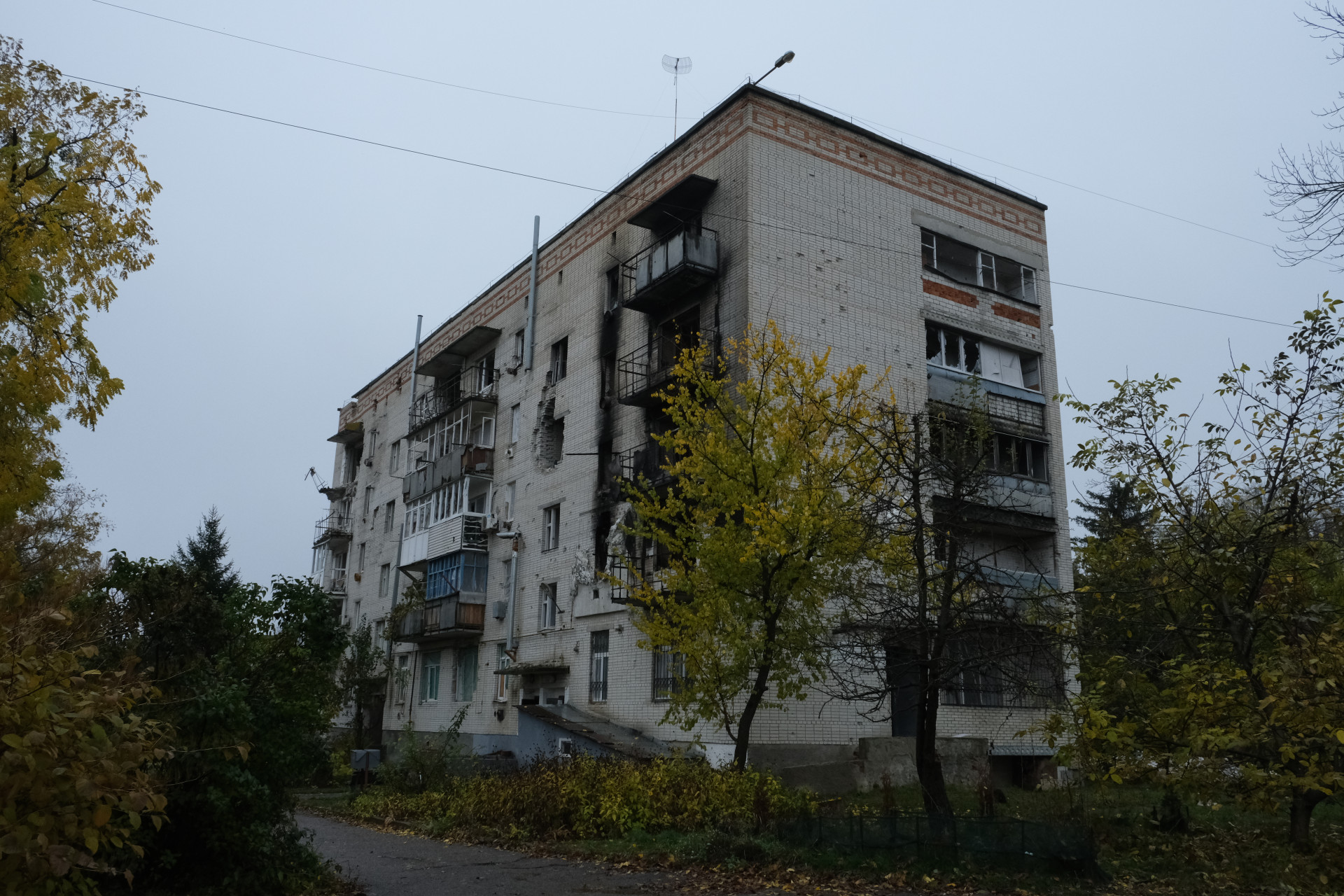 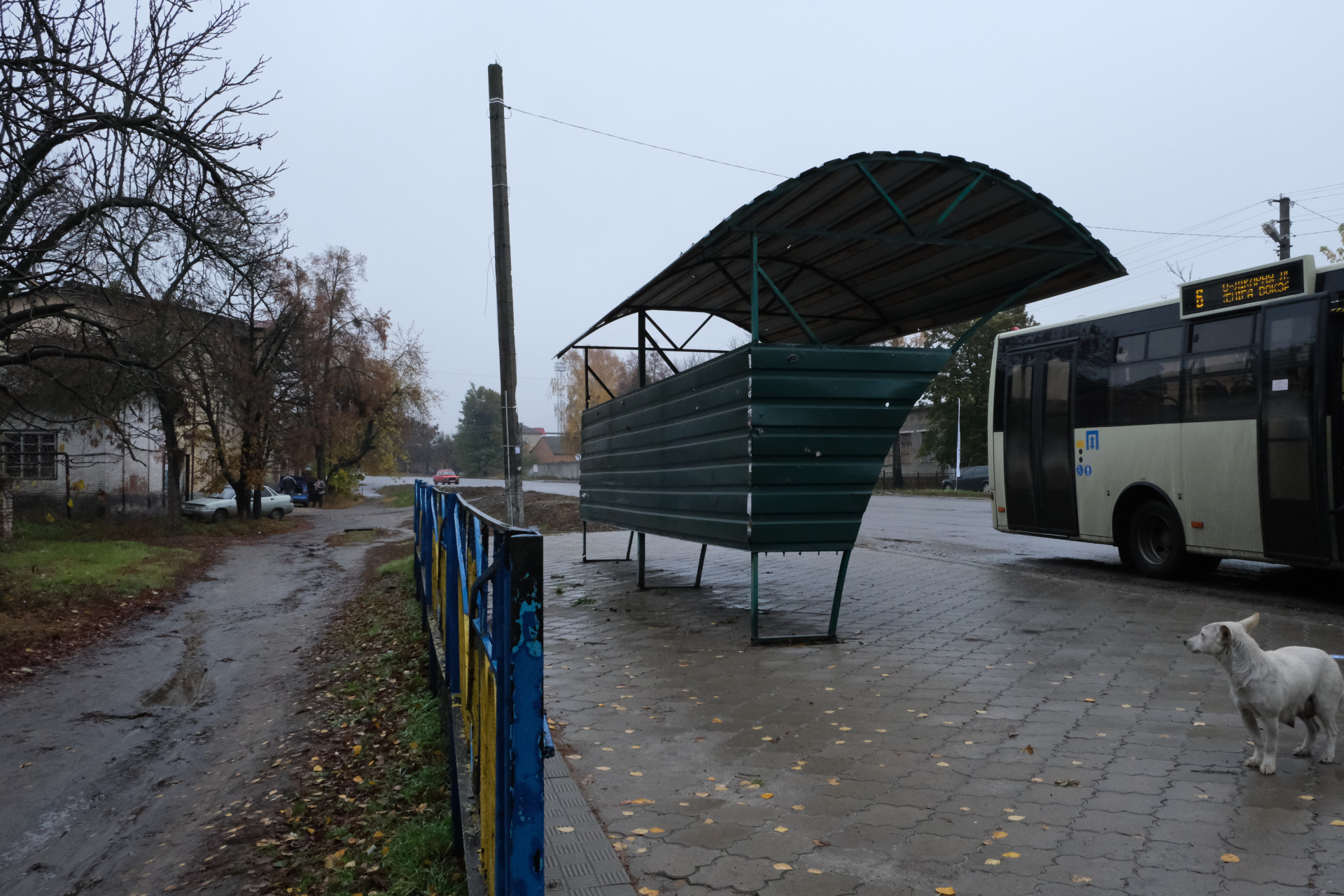 When we recorded the interview, Serhii was still receiving payments from his former employer, for which he was grateful. During the occupation in Trostianets, there were power outages, and communication was lost. According to Serhii, the lack of information was one of the most challenging tests: “When you don’t know what is happening around, no one goes out into the street. Only rumors. Lack of communication is the most difficult thing during the occupation. But, thank God, compared to other cases, it was not long.”

Although the Russians from the 4th Panzer Kantemirovskaya Division stayed in the city for only a month, the consequences of their presence are still noticeable: the central street and the railway station were destroyed. The wagon, twisted from the fire, still stands next to the trains arriving at the station. 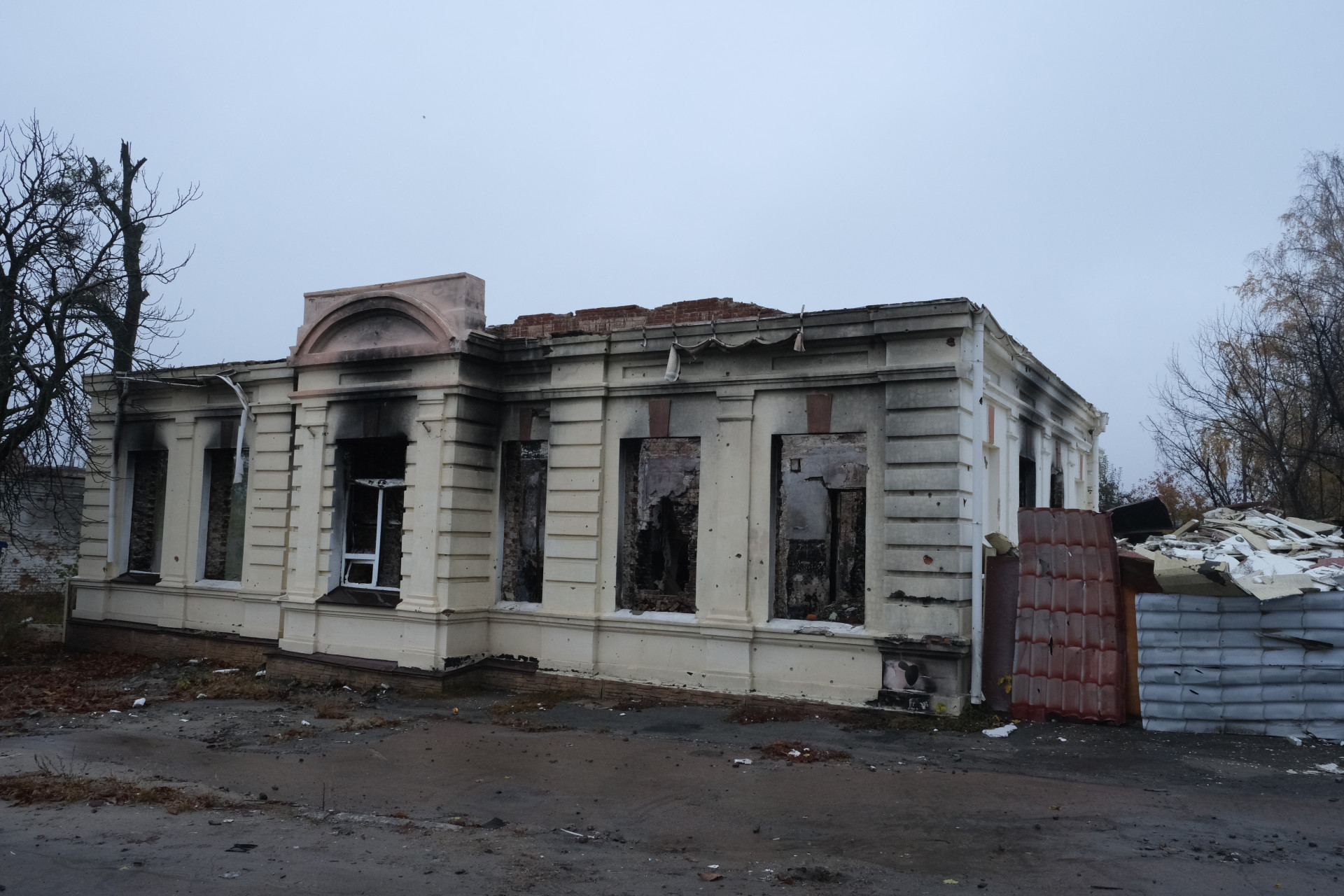 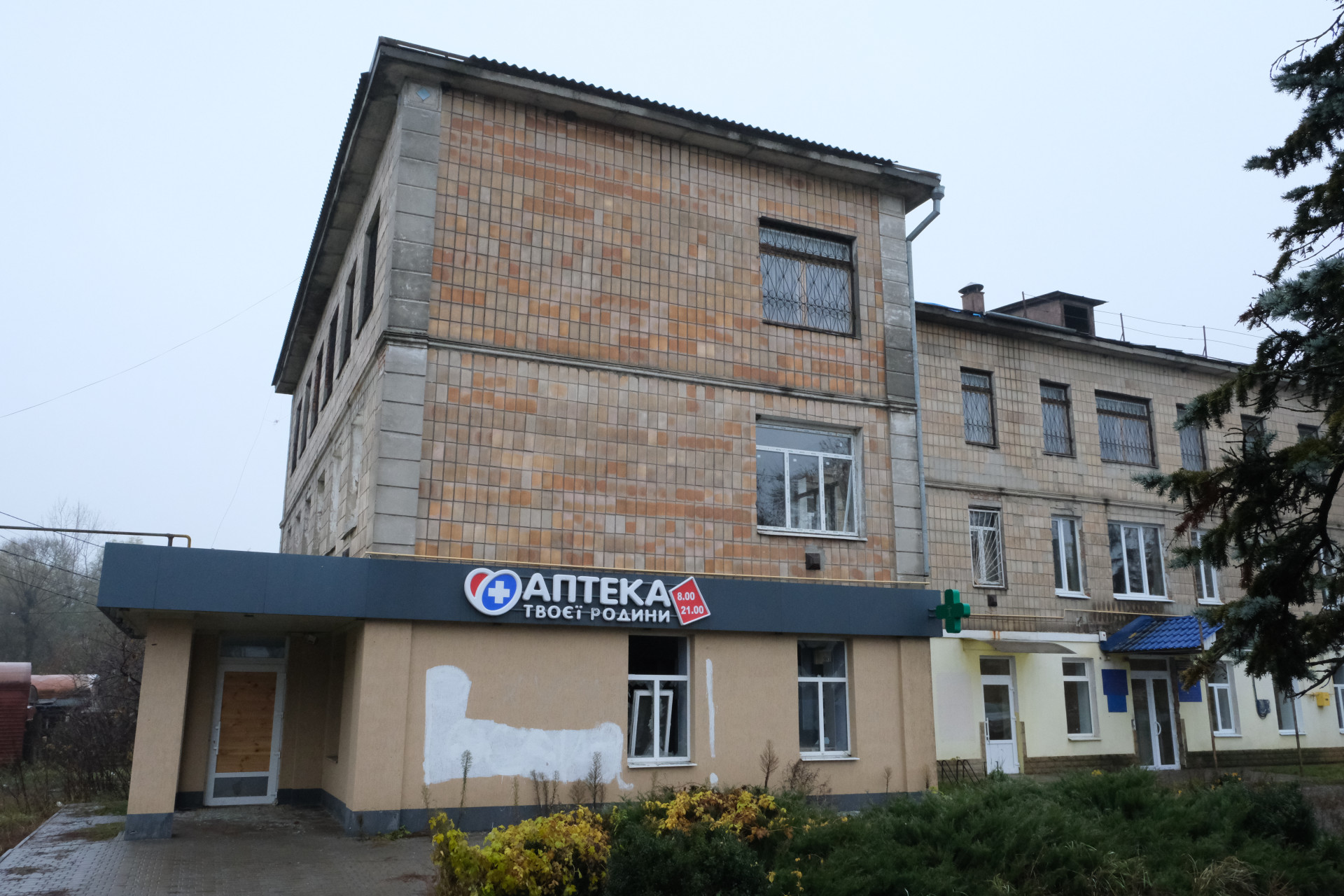 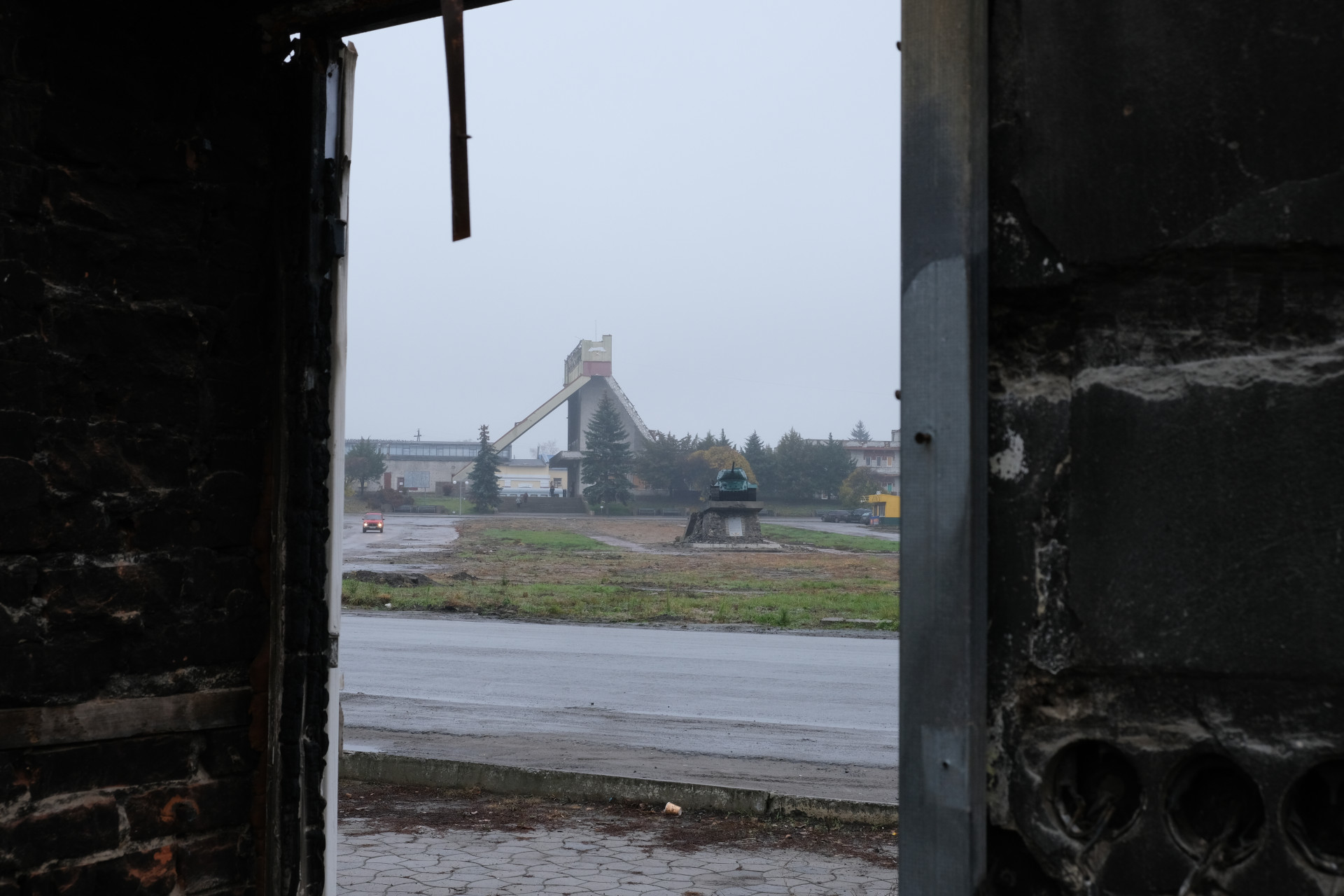 — You did not initially think about leaving the city?

— Yes, we did not intend to until the very end. I ended up leaving, but my parents did not want to go and stayed in Trostianets. They did not yield to my persuasions.

— What do you feel about the Russians, about the army that killed your mother?

— The question is rhetorical, of course. It's hard to respond. I do not want to generalize, but in this case, it is the collective responsibility of all Russians; it is probably the only response.

Soldiers kill, they come here, they shoot. But they get paid by the state, using the money of people who passively support all this. In doing so, they untie the hands of those who give orders. Generations of people will have to change before the attitude of Ukrainians toward Russians changes. To ease the pain in the hearts of people who suffered from the bombings and deaths. 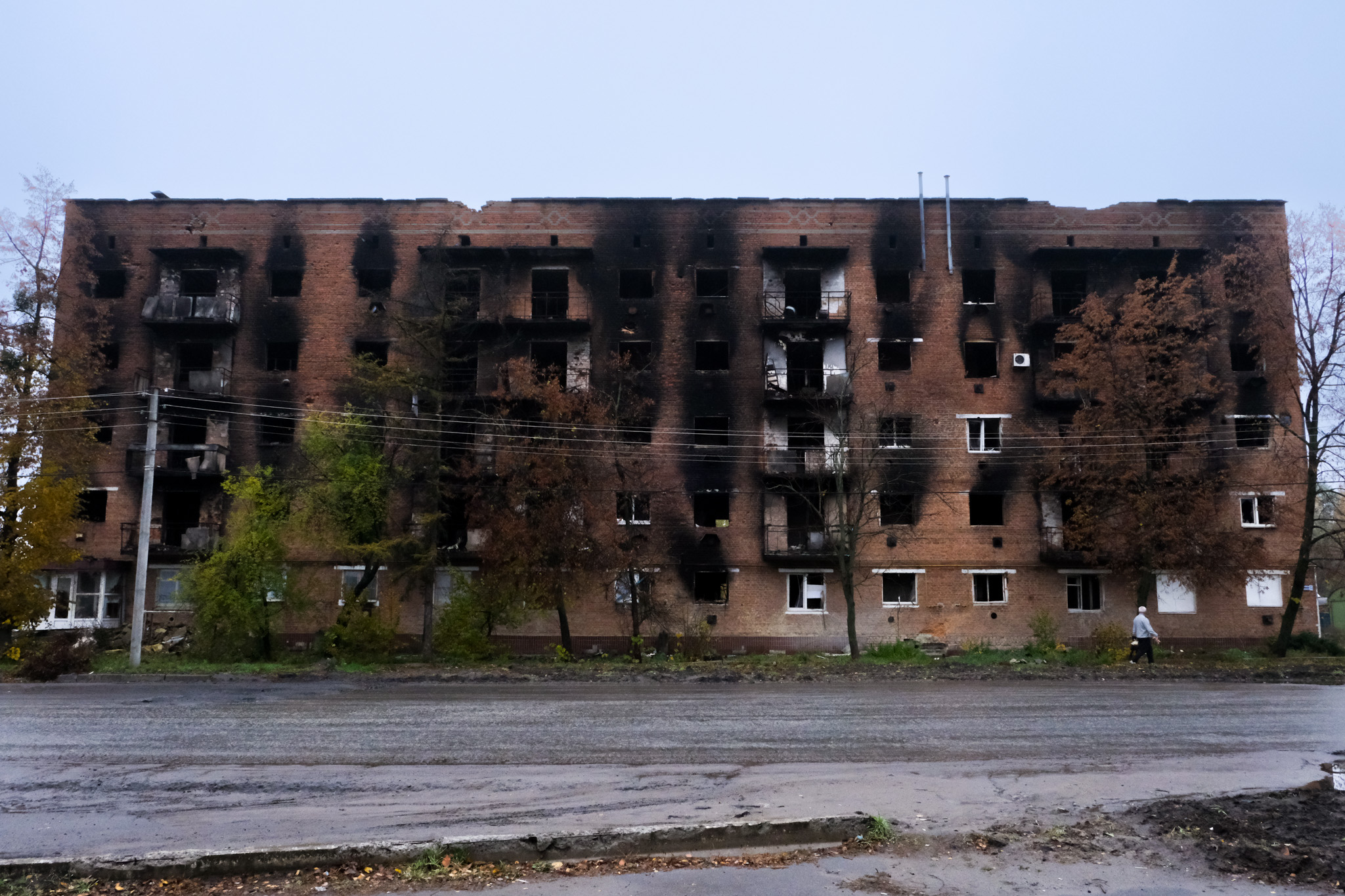 Within one day, 40 people came to meet our representatives — residents who suffered the most. Each of them lost a loved one, a home. A mine blew some up after the de-occupation.